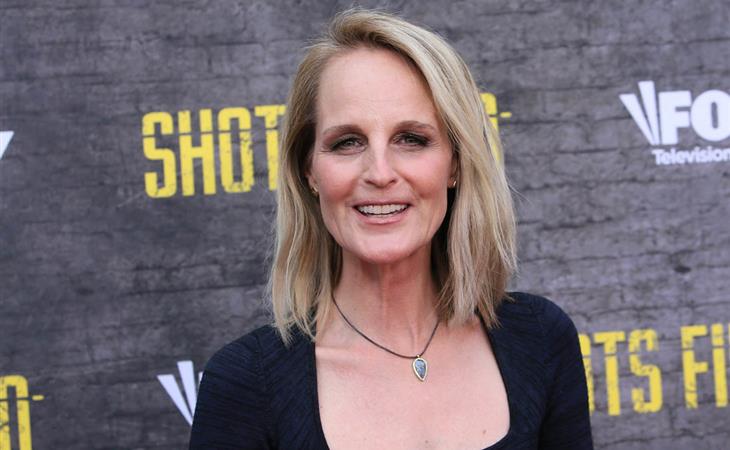 How do you remember Helen Hunt? She’ll always be Jamie Buchman from Mad About You or an Oscar winner for her great work in As Good as it Gets to me, but now she’s sneaking into the Emmy race with three possible shots at a directing nomination (her first)… and possibly, her first TV acting recognition since her sitcom days.

GoldDerby posted about Helen’s multiple Emmy chances late yesterday, and embedded their recent interview with her at the source. What I love about the interview isn’t just how candid and forthcoming Helen is about her career and the different pivots she’s made as both a director and actor, but that her office is ballin’. Her Emmys and (some of her) Golden Globes are proudly on display behind her, leading me to believe she keeps her Oscar somewhere even more special. Still, there’s an undeniable coolness and confidence to being proud of your work and your recognition, especially when you’re being interviewed about your abilities and skills.

Anyway – that Christmas cliffhanger of This is Us where Toby collapsed? Helen directed that. She also directed the Hush… Hush Sweet Charlotte episode of Feud: Bette and Joan, and flexed some comedy chops behind the scenes on a Life in Pieces episode, too.

According to Gold Derby, she’s a contender for an Emmy nomination in three different directing categories, and she could be the first female Oscar winner to win a directing Emmy. Jodie Foster, Kathy Bates and Anjelica Huston have all been recognized in the past, but it could be Helen who makes history. And with the exception of Helen’s Jodie Foster Starbucks coffee mix-up last May, when was the last time you remember Helen making headlines?

Helen tells Gold Derby:
“That is the fun of episodic directing, is that you go from, you know, a personal totally inventive drama like This is Us to something as style-y as Feud… I’ve loved that. And I always think because I wrote and directed two movies, and I have this feeling like that I have to do everything myself, right? And then you get to the set and there’s a whole team to make Feud look as beautiful as it does, and that’s always a shock to me. … It’s been an embarrassment of riches, for sure.”

When I sent this article and my excitement (that’s really the only way I send emails, to be honest) to my friend Heather, she wrote me back asking if we can remember when Helen was an actress. It’s a good question – of course, she just finished a turn as the governor (!) on Shots Fired, a FOX event series which was a very watchable network drama, created by Gina Prince-Bythewood (!) and starring Canadian soon-to-be megastar Stephan James. But prior to that? Her last acting appearance was in Ride, a surf movie she directed. So yes, not forgetting her Oscar nom for The Sessions (which I loved), Helen’s made a steady transition to a more behind-the-scenes role in Hollywood, having first cut her teeth as a director on several Mad About You episodes back in the late 90s.

And this Thursday, she could receive her first Emmy nom since those days – most likely for her directing work.

At a time when Patty Jenkins is being heralded by Forbes for “breaking the blockbuster glass ceiling”, Helen could do the same for actresses-turned-directors on TV and beyond, and Oscar-winning ones at that. The Emmys have been much better at recognizing female directors than the Oscars, notably honouring Lesli Linka Glatter for Homeland (she directed Now and Then and NOT ENOUGH PEOPLE TALK ABOUT THIS) and Michelle MacLaren for Breaking Bad multiple times in the drama category in recent years.

Is Helen the champion of the female voice that we deserve? If you ask her, as Gold Derby did, she did not initially see directing in her future as an actress, but notes she wanted to be a writer. She adds she “needed to build up her 10,000 hours” to get to where she is.

Speaking about Feud, she says:

“I have not experienced other women not rooting for me, I’ve experienced women rooting for me. I felt like Jessica [Lange] and Susan [Sarandon] were rooting for me. … but that feeling of wanting to be relevant? I feel that way, that’s why I’m directing Feud and doing shows like Life in Pieces… which is a different style than these other two shows. I want to be learning and I want to feel relevant, so I really related to that.”

Can you feel me worshipping her? @feudtv watch tonight!!! pic.twitter.com/POK6BK0mmu


Here's Helen at at event for Shots Fired in May. 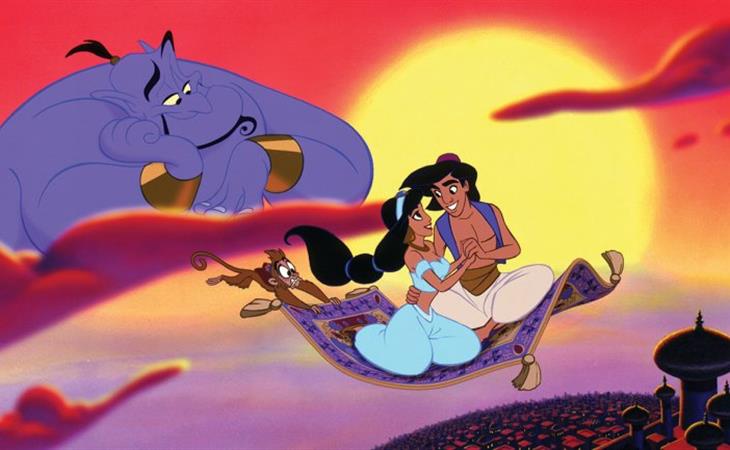 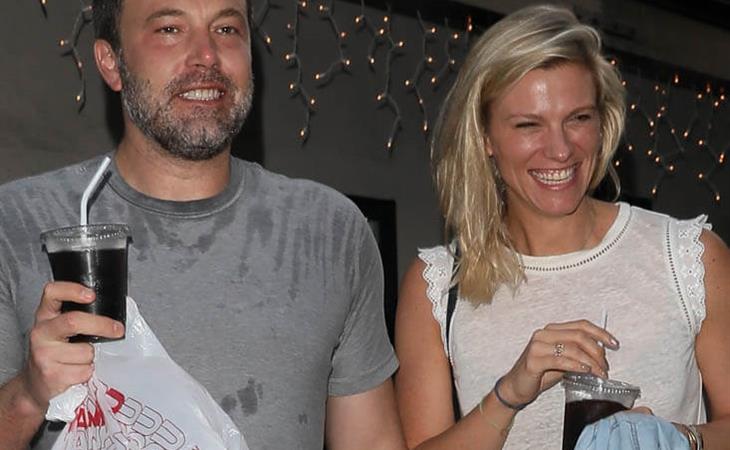 Helen Hunt is very wrinkled at the 2013 Oscars