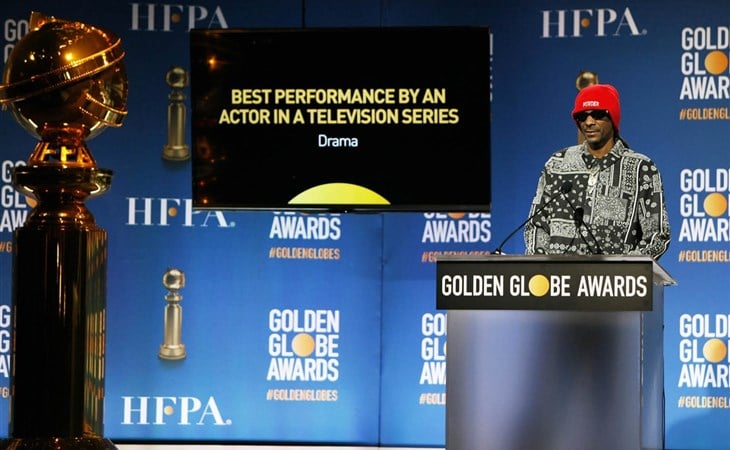 The Golden Globe Awards will not be broadcast in January, because of the Hollywood Foreign Press Association’s past f-cksh-t. The organisation claims it has undergone sweeping changes but even getting to the point of agreeing to change seemed like such a challenge, right now there’s a lot of skepticism, both within the industry and by the general public.

But I mention all of this because, well, the Critics Choice Awards present yet another challenge for the Golden Globes and the Foreign Press Association. They used to have the first Sunday in January locked up. That was their night. It was a tradition and now they’ve been shamed and blamed and almost cancelled. How do they stay relevant? Can they stay relevant? Critics Choice is challenging their award season status on multiple levels, including on the scheduling side of things.

So the Globes are in a pretty desperate situation. With that in mind, these nominations (announced by Snoop Dogg who has introduced to us a new way of saying Denis Villeneuve…

This is how I'm pronouncing Denis Villeneuve from now on. #GoldenGlobes #SnoopDogg #Dune H/T @DuneInfo pic.twitter.com/ybpfeBio0G

I mean they’re trying to get more diversity in there with the inclusion of Squid Games’ multiple nominations, including TWO in the acting categories. And also Omar Sy and Lupin are contending in the Best Drama and Best Drama Actor categories. But in true HFPA fashion, there’s also a lot of f-ckery.

I mean, I mainlined The Morning Show like everyone else but I’m not here pretending it was quality, prestige television. Here are the dramas in the Best Drama category:

TMS should not be running with that crowd. But the HFPA wants to suck up to Jennifer Aniston and Reese Witherspoon.

There are several more examples, but the one that made me cringe real hard was seeing the Best Actress in a Musical/Comedy nominations. The Globes have an advantage on inclusion, you would think, because they separate films into dramas and musical/comedies, meaning that they have more spots to nominate more actors.

Jennifer Hudson played Aretha Franklin in Respect this year – it may have been a medium movie, but her performance was grand, and she is one of the contenders for Oscar Best Actress, if not in the top five predictions, than for sure in the top 7 or 8. Respect is, OBVIOUSLY, a Musical/Comedy. This seems like a no-brainer, right?

Well, we’re talking about the Hollywood Foreign Press Association here. And they went with Emma Stone in Cruella. LOL. Nobody all award season has been talking about Emma at all. And here comes the HFPA all like, oh! Emma! We want to make nice with Emma and Jennifer, but not Hudson – rather, Lawrence, Jennifer Lawrence, let’s blow sunshine up their asses instead.

Which is how we’re seeing Emma’s name on the ballot. So they say it’s a “new look” HFPA but… the look is pretty much the same. For the full list of Golden Globe nominations, click here. 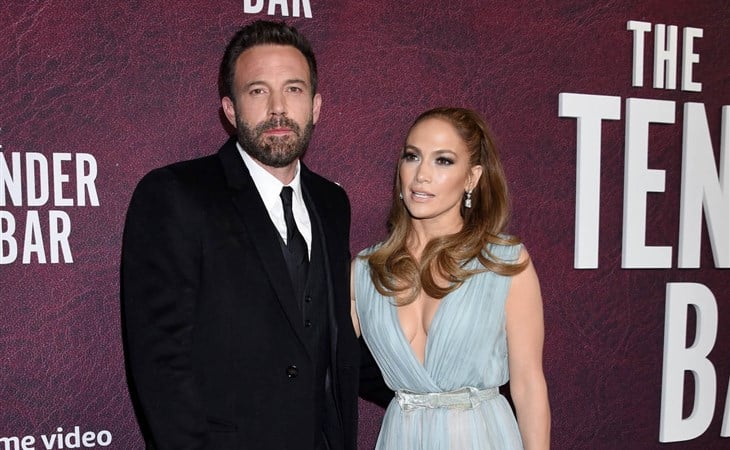 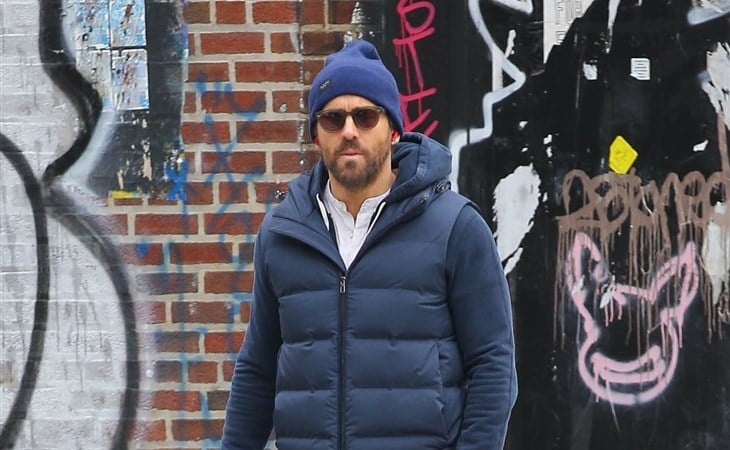