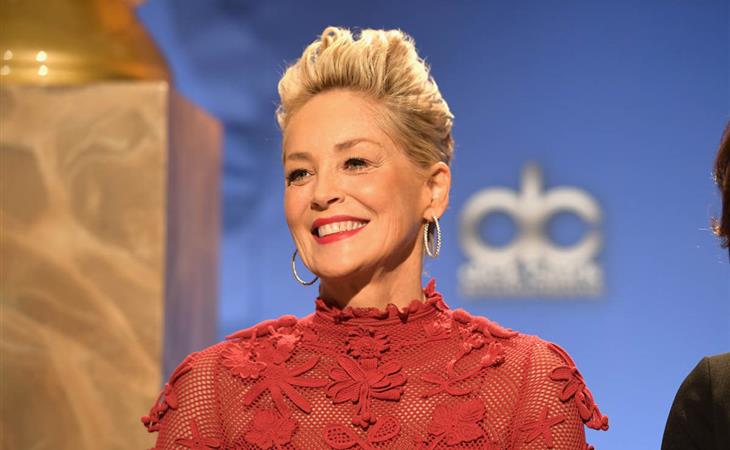 This is when being ‘contrary’ gets you into trouble.

For the record, I don’t think I choose the alternate perspective all the time, but some people, like 90% of the staff of this blog, seem to think I do, and usually I can mount a rousing defense.

Today though, when looking at the HPFA nominations for Best TV Series, Comedy, I’m in a weird place. Because being honest about how I feel about them makes me contrary to most of the reactions to the Golden Globe nods, and that in turn makes me Mary Sunshine.

Because these nominations aren’t perfect, but they’re not bad. At all.

The Golden Globe TV nominations are always kind of random and amazing, because it’s the Hollywood Foreign Press, so while all the shows are made available to them, they’re obviously influenced by what might be a big deal where they live… or, let’s be honest, the stars they want to see at the show. I’m not casting aspersions – I hear Jessica Biel is quite good in The Sinner. But seriously… the TV nominations used to be really, really repetitive. When you glance over the last 20 years of the TV Comedy category, Frasier had eight wins or nominations in nine years. Entourage had six consecutive nominations. Glee won two out of three of its nominated years – and then things started to get wacky. Then we start to see years where almost every show is different from the year before. When it’s anyone’s game. Note this year’s comedy series nods:

black-ish
The Marvelous Mrs. Maisel
Master of None
Smilf
Will & Grace

These are shows about the lives of a Black guy, a Brown guy, two shows about single women where dating is not the focus, and one about the friendship between a straight woman and a gay guy. For the second year in a row in this category, there’s no show about a straight white man. That’s not nothing, even if everyone who has ever seen a television up to and including my 15-month-old nephew knows the Will & Grace nod is more fond nostalgia than anything else.

There are omissions, of course, but even they seem… understandable? For example, Insecure should have been nominated in this category, but Issa Rae got a nod for best Comedy Actress, which, given that she created the show, kind of feels like a nod to Insecure itself. An insufficient one, but a nod nonetheless. Then there’s Better Things, widely considered to be one of the best shows of the year, but in the blurriness of what constitutes ‘comedy’ these days, maybe not the craziest omission—and that’s before applying the patented Anti-Predator filter that means nothing Louis CK touched is going to get anywhere near winning.

What is a surprise omission is The Good Place, which not only is on NBC and has HPFA favourites like Kristen Bell and Ted Danson in it, but is legitimately doing fascinating and hilarious stuff on network TV in a way absolutely nobody expected. Maybe eligibility rules blah blah blah, but I’d be very surprised if it wasn’t on the list next year. The Marvelous Mrs. Maisel, which I’ve been goading Lainey to watch so we can discuss on Show Your Work, deserves to be here legitimately, but also fills the slot created by shows like Jane The Virgin or Orange Is The New Black, series that straddle the comedy-drama lines, but that seem to tickle the HFPA voters. Which makes me appreciate the Hollywood Foreign Press… what’s wrong with me? I miss nods for Catastrophe, but it may just be too weird and specific to register for voters.

(The other guaranteed best comedy of the year – though I have no idea of it’s eligibility or if they even submitted – was American Vandal. Eight shockingly funny hours. Do not sleep on this, unless you want to save it for the holidays.)

I also appreciate the wild-card nominations in the acting categories, like Kevin Bacon in I Love Dick, which I haven’t seen yet, and Alison Brie in GLOW, which I have. Sometimes the person outplays the show, and I love that that’s reflected here.

The drama series nominations are much less surprising, which isn’t the same thing as saying they’re undeserving. But The Crown, Stranger Things, This Is Us, The Handmaid’s Tale, Game Of Thrones – nothing to really argue with… except maybe the fact that Big Little Lies announced a second season after voting periods had closed, which is maybe kind-of dirty pool, given that there are more nomination slots for ‘Limited Series’ performers.

But for the second year in a row, this is a game, not a foregone conclusion. Plus, since they know we’ll watch no matter what, these nominations really are about the vast changes in viewing (and show availability), and how the Hollywood Foreign Press is changing too. Sorry to be such an optimist about it all, but how can you look at the list of shows that actually looks like shows we watch, and be anything other than pleased? 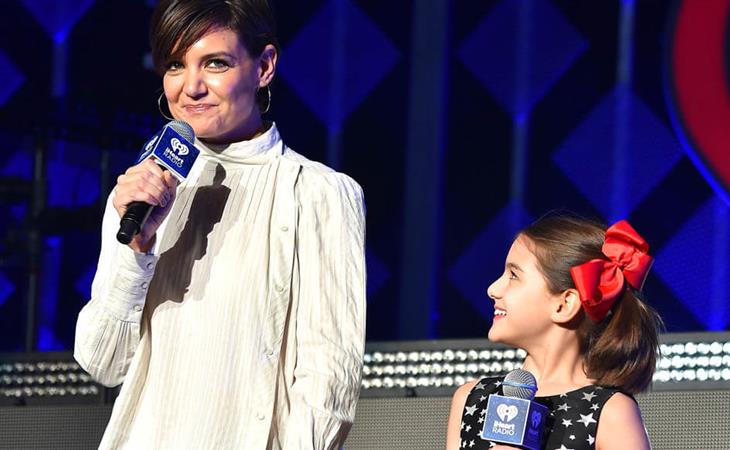 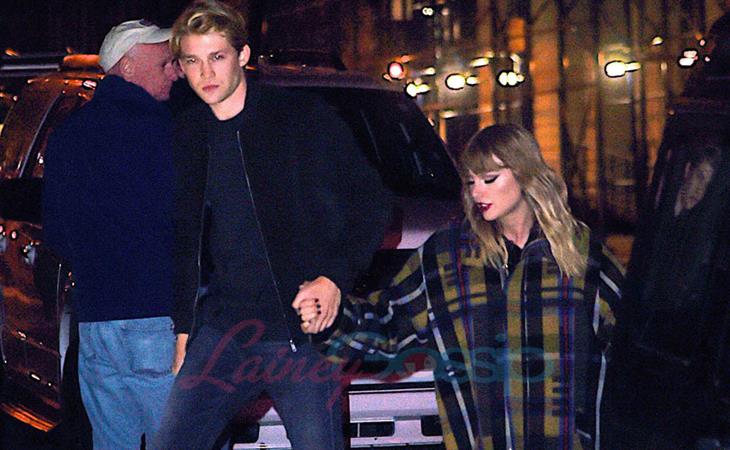