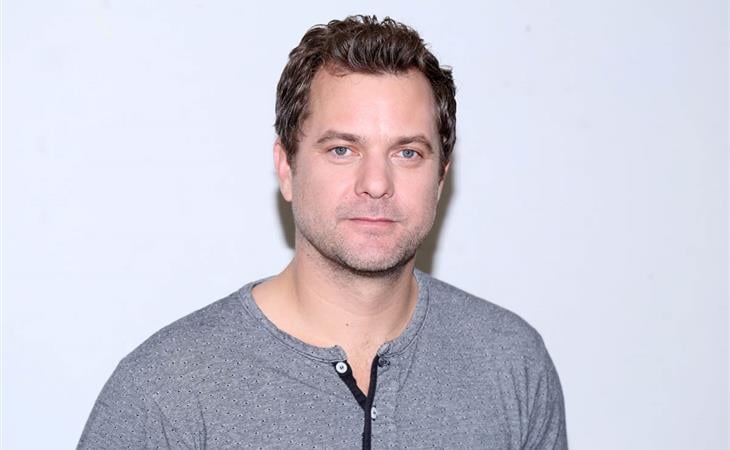 Have you seen those photos of Jennifer Aniston’s sad face leaving the Game Night premiere earlier this week? It’s obviously Photo Assumption. But it works with the current narrative: poor Jen, alone once again. If they’re not talking about how lonely Jen is, they’re trying to figure out why she and Justin Theroux broke up. I’m bored by that conversation already although I have been thinking a lot about John Mayer. (Remember Jennifer Aniston and John Mayer?!) Specifically how John Mayer relates to Justin Theroux and Brad Pitt and even Adam Duritz (remember Jennifer Aniston and Adam Duritz?!) and where they’re all slotted on the Venn Diagram of her relationships. You see a connection there, right? It’s a clash of lifestyle and personality.

“Laid back” is how Jennifer Aniston is often described. She likes being at home, enjoying nights in with friends. She likes a routine. She’s all about that zen California life. Many of her lovers, however, don’t necessarily fit into that vibe. Justin is allegedly “arty” and “New York”. John Mayer is…well… he wasn’t exactly quiet when they were together. And Brad Pitt preferred uncomfortable furniture and a more adventurous schedule. Is Jennifer classic-attracted to the opposite?

Looking ahead, will it be more of the John-Justin-Brad type? Or someone who does share her interests, who will want to be hang out at home, in California? Any suggestions?

People have been trying to Gossip Genie Chris Pratt with Jennifer Garner. I wonder if Chris Pratt might be an option for Jennifer Aniston though? Chris Pratt stays off the scene, he’s not a complicated guy, he’s not taking off to New York to be “arty” and “edgy”.

Then, this morning, I saw these new pictures of Joshua Jackson preparing to star in Children Of A Lesser God on Broadway. OMG. Rachel Green + Pacey Witter. Come on – it could work!

Josh and Diane Kruger split last year after a decade together. He’s a commitment kind of guy. And he’s also the kind of guy who doesn’t mind being a plus one. Josh was with Diane at film festivals and premieres, at award shows, at parties. He’s down for it. Without being too thirsty for it. He’s experienced in the game. And he can go low-key when necessary too.

Isn't this so much more fun than speculating about why Jennifer and Justin are over? 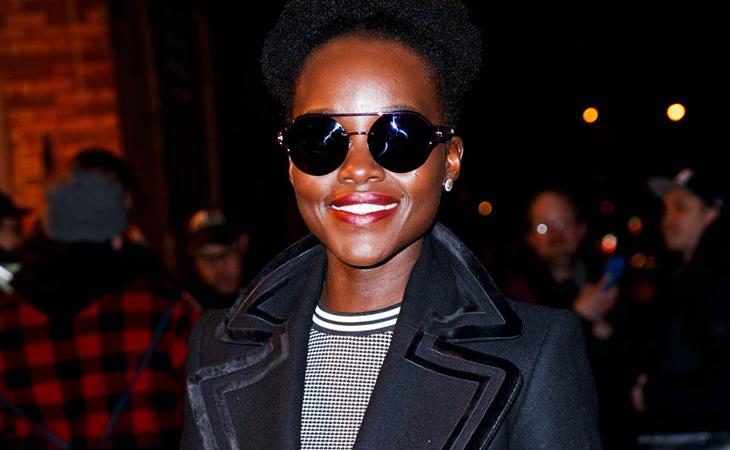