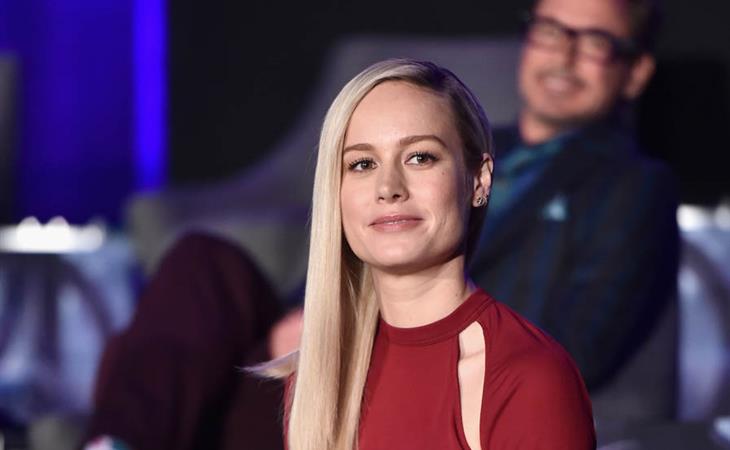 A reader called Lori sent me a note yesterday with a suggestion and a question:

Should we Gossip Genie the two MCU Captains, America and Marvel? Chris Evans and Brie Larson? This is how the idea came to mind – here they are leaving together after the press conference yesterday, Chris has his arm around Brie’s waist:

THANK YOU GOD THANK YOU pic.twitter.com/YwitwW1nB2

It looks a lot just-friendlier from the back as Brie was the one who first put her arm around Chris’s shoulders, like a brother:

Still, I get why a lightbulb went off for Lori. On paper, yeah, of course, this makes sense. Prom King and Queen. Both are also outspoken, ambitious, there can be an edge to both of them but they’re also on a similar earnestness frequency. I don’t hate the idea but it’s also not generating any heat for me either. Is it because it’s too obvious? Is it because it’s too… oatmeal? Is it a great idea and shut up, Lainey, you don’t know what the f-ck you’re talking about?

Can we talk instead of Chris’s funky green velvet pants and brown boots? RDJ was into it:

RDJ hugging Chris Evans is definitely the softest moment of the press tour so far. pic.twitter.com/2eRFrJokjz

I don’t think I’ve ever been into Chris Evans until now, until I saw him in velvet pants and brown boots. Did Chris Evans just become my Best Chris? 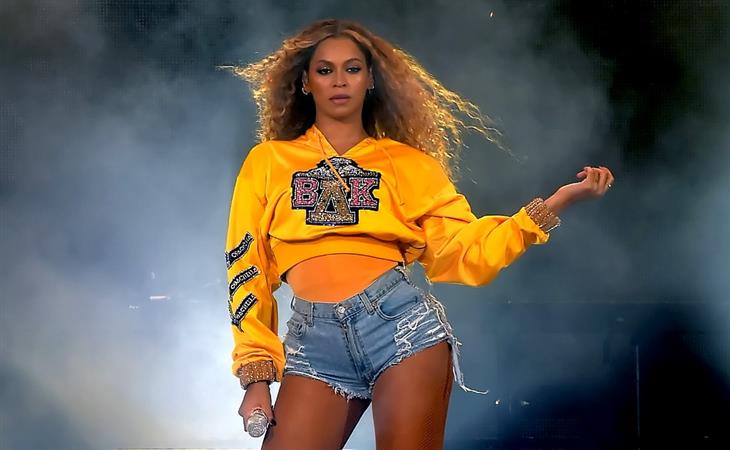 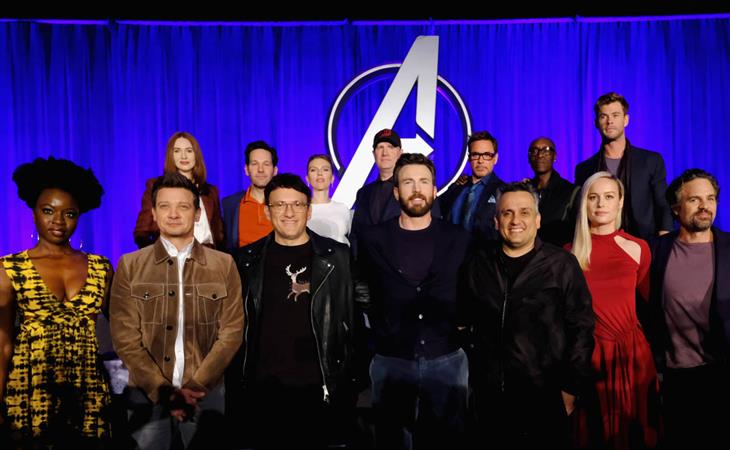