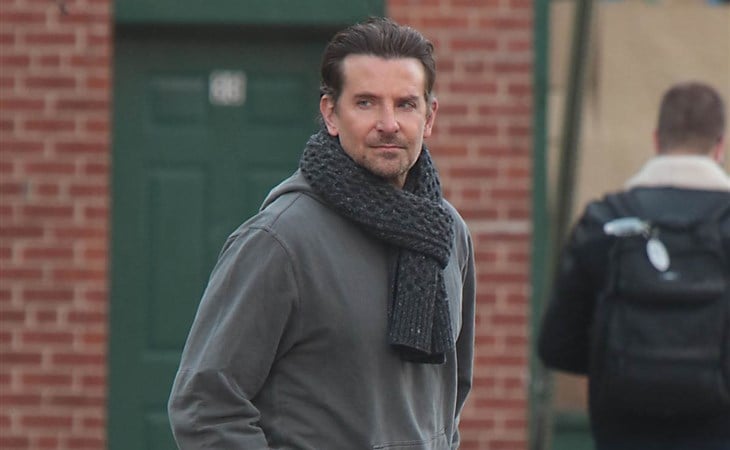 Guillermo Del Toro’s Nightmare Alley opens in a month, and so far, it’s the least thirsty of the major awards contenders. I’m sure that will change as we get closer to the press tour and unleashing Bradley Cooper in a year with the toughest dude competition in a while, including Benedict Cumberbatch, Denzel Washington, Joaquin Phoenix, Will Smith, and Javier Bardem, with the best odds for a nomination, with Cooper, Andrew Garfield, Clifton Collins, Jr., and Peter Dinklage—and, if there is any justice in the world, Nicolas Cage—bouncing around the outside trying to get a toehold on the leaderboard for Best Actor. If Bradley Cooper wants it this year, he is going to have to WORK for it, so brace yourself for a super thirsty press tour in a couple weeks.

As for Nightmare Alley, it stills looks chilling and beautiful. There’s a strong flavor of Carnivale which is unavoidable given the similar setting in time and place, but also an effectively creepy, classic Del Toro vibe of monstrous men doing monstrous things in slightly otherworldly locales. We get to see more of Cate Blanchett and Rooney Mara, too—it just occurred to me that this is a Carol reunion—and a little bit of Toni Collette in action, and I am terribly curious about how this all comes together. These trailers have been excellent in showcasing the style and tone of the film without actually getting into what it’s about. Bradley Cooper is a con man, in some kind of trouble, maybe dying? He seems to be torn between Cate Blanchette and Rooney Mara, but also maybe not, because their relationships to one another aren’t precisely clear. And what is Toni Collette doing in all this? The only thing Nightmare Alley wants us to know for sure is that it has an awesome ensemble. This is the final trailer for Nightmare Alley, and it’s more successfully a teaser than most advertised teasers these days.

Attached - Bradley Cooper out in New York on Wednesday. 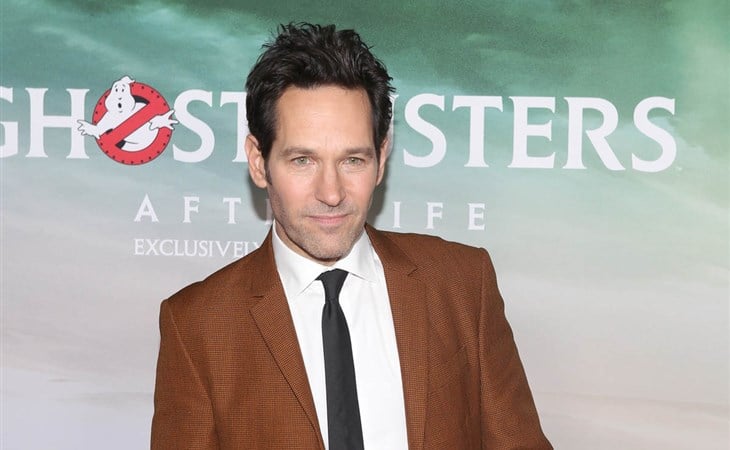 Revisit the past in Ghostbusters: Afterlife 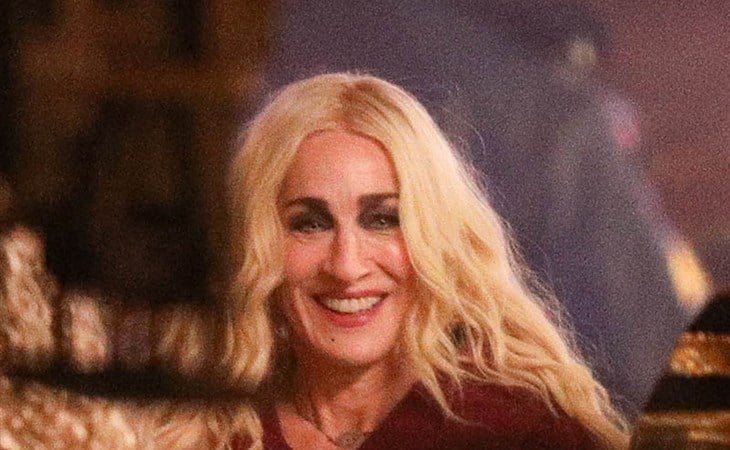 The other SJP revival