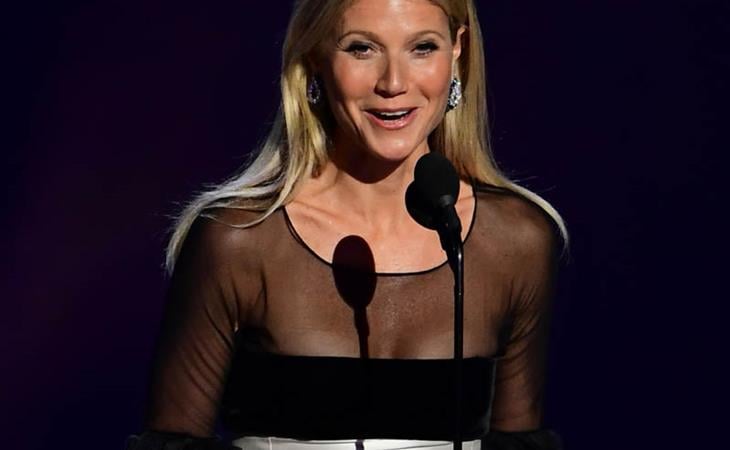 Once upon a time, after Gwyneth Paltrow and Brad Pitt broke up, and he started dating Jennifer Aniston, G infamously referred to Jen as “that TV girl”. G, of course, was film. She was blessed by Oscar, and back then, the Movies > TV hierarchy seemed indestructible – TV was where you started in order to get to the real prize: working in film. But the status quo rests on unstable ground and television, now, is considered the sh-t. Gwyneth won an Oscar and then she won an Emmy. Gwyneth’s new show, The Politician, created by Ryan Murphy and her husband, Brad Falchuk, who made his name in television, is about to premiere this week – on her birthday, actually, which is Friday. So she was at the Emmys, sitting in the second row, supporting her husband’s nominations but also promoting her own television show…and STILL, still she was looking around like everyone was Sebastian Stan, meaning she’d probably worked with them at some point, and been introduced several times, and still didn’t bother to know who they were. When the Game of Thrones cast gathered on stage all together, they cut to G, who couldn’t be bothered to clap with her hands above her waist. She left them at groin level, out of shot of the camera, perhaps to conserve energy. Award shows are exhausting, you know? And it would be another two hours before it was her turn to walk across the stage. Or try to.

I missed the Emmys but clearly nothing can top Gwyneth Paltrow’s slow walk: pic.twitter.com/Z4JsMYQBY7

Was this an imitation of Mariah Carey? If so… HOW DARE YOU. If not, and probably not, it was the dress. Which is why she’s Worst Dressed. Because while the dress itself is vintage Valentino, and quite beautiful, it was clearly not suited for the job she had to do. You know what I said about Kerry Washington selling the sh-t out of her Emmys outfit? The opposite can happen when you choose a great dress for the wrong occasion. It can take away from the beauty of the dress. Gwyneth, you’d think, would know better, should know better. And then…

The holes on both sides by the armpits. Not her fault – it’s vintage, probably delicate, and I don’t suppose you can predict something like that, but with the holes and the awkward walking, what was an exquisite classic gown becomes, well, not all that exquisite or classic. My question is what happens now that they have to return it to the Valentino vault? She’s a close friend of Valentino so, of course, she won’t be blamed. But someone has to fix it. And someone’s going to be grumbling about it. 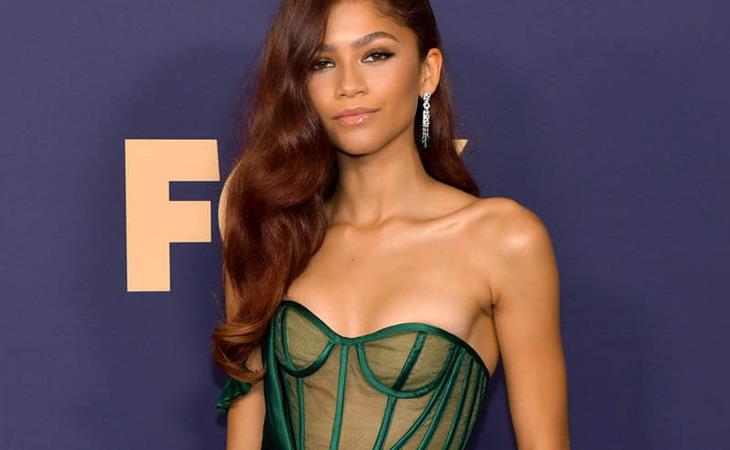 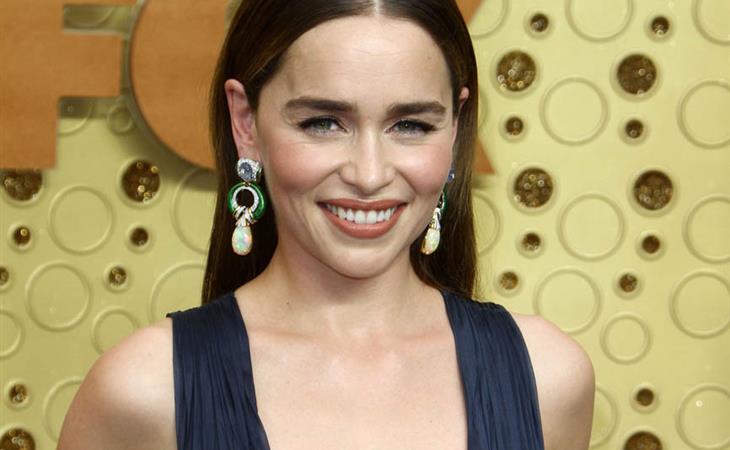