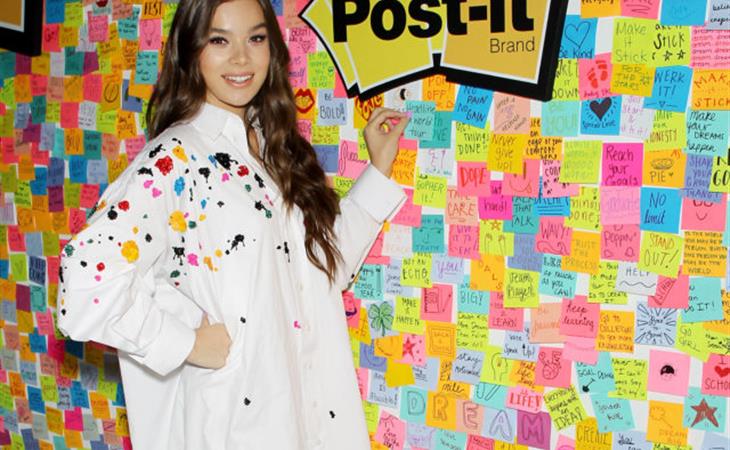 Did Sam Rockwell dance in Three Billboards? He dances a lot in his movies. As much as Brad Pitt eats in his movies. Which is why, when I read this casting news yesterday, it made all the sense. Sam Rockwell has been preparing to play a dancer his entire career. As for Michelle Williams, she sang and danced in The Greatest Showman. She said that it is her “direct path to joy” which is why she wanted to do that film and, evidently, this one. (Dlisted)

We may never be capable of putting aside our differences and achieving world peace if we can’t agree on this outfit on Hailee Steinfeld. There is nothing wrong with this outfit. It’s a paint-splatter shirt-dress. It must have been SO comfortable. And sexy at the same time. Nothing is sexier than an oversized man’s shirt on a woman. That was the perfect shoe choice too. (Go Fug Yourself)

Did Big ever do it for you on Sex and the City? I have a lot of friends who were feeling Big hard. He was never my thing. Which does NOT mean I was into Aidan because gross. Anyway, Chris Noth is posting gym photos now. For those of you who were Big fans. (Cele|bitchy)

Here are two Harry Potter quizzes. And I would be a lot more excited about that if the second one wasn’t up to some f-cksh-t. The first is straightforward – which Hogwarts subjects would you excel at? I got all of them. And the face that came up was Hermione’s. Which doesn’t make a whole lot of sense because Hermione sucked at Divination and I’d ace the f-ck out of Divination. Then move on to celebrities and sorting them into houses. Please. Of course I put Jimmy Fallon into Hufflepuff. LOLOLOL. OK but then howwwwww did I end up in Gryffindor? That is the first time in the history of Harry Potter that I have ever, ever, ever been sorted into Gryffindor and I feel like someone just served me raisins.  (Buzzfeed)

Are you a conscientious person? Do you plan ahead? Do you arrive on time? Do you always follow-up? Does that make you boring? Or, rather, have you been accused of not being spontaneous and therefore boring? Well it turns out, if you’re conscientious, it might mean that you f-ck good. Which is not boring at all. (The Cut)

Kathleen has been laughing at Leonardo DiCaprio’s summer of beach volleyball for a couple of weeks now. How did Leo decide that beach volleyball would be his jam this summer? This and other important questions are investigated in this hilarious piece by Andrew Gruttadaro. (The Ringer) 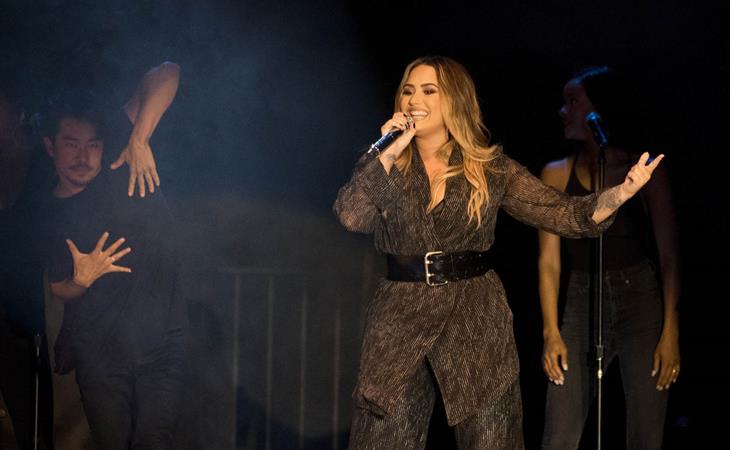 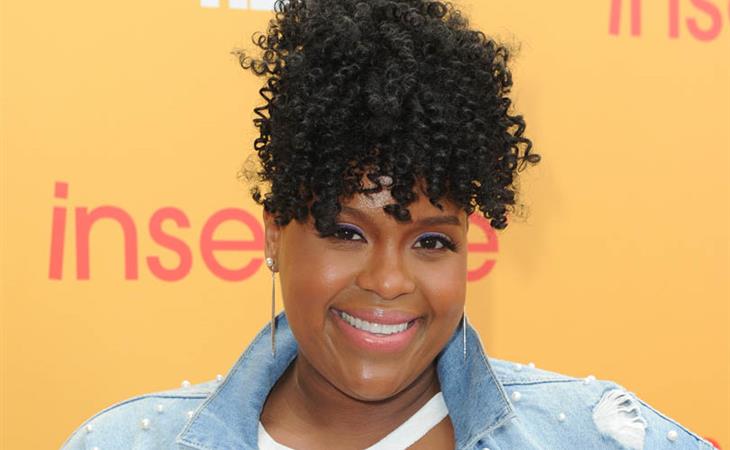