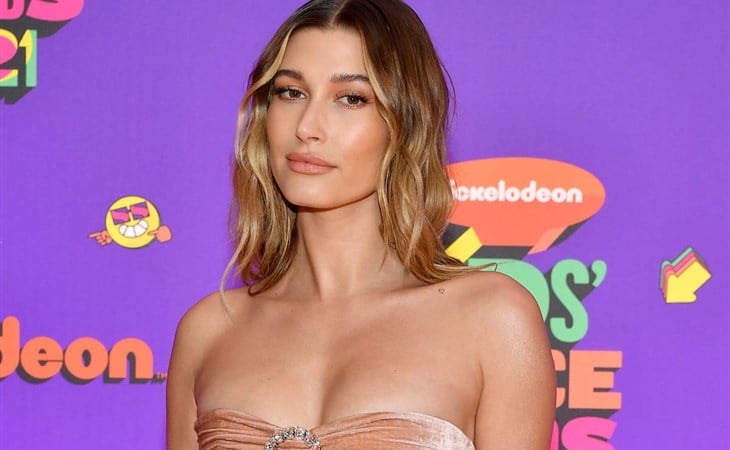 Last week, Hailey Bieber made her debut in the YouTube space. One of the many reasons why YouTubers are so successful is because they do a great job at connecting with their audience on a personal level, so that’s why I find it so interesting to see A-listers try it out, their bid to show the world they’re just like us. It all comes down to if they know how to let loose in front of cameras when they’re used to being so put together.

The video that grabbed my attention was the “Who’s In My Bathroom?” episode with Kendall Jenner. I’m already going to give her points for creativity and awareness of YouTube’s niche. I mean, where else would we watch two models eat mac and cheese in a bougie bathroom? It’s kind of a weird flex to drain your mac and cheese in the bathroom sink, but nevertheless, I am obsessed with Hailey’s energy here. I had no indication going in what her personality was like, but her excitement hooked me from the beginning. I’m also impressed with her production team. Unlike a polished TV show, the quirky zoom-ins, shaky camera, and deliberate pauses in the background music did the job. And while they might’ve nailed the YouTube look, her experience was undeniably different from a typical YouTuber’s experience. Because content creator with around 500,000 subscribers like Hailey without Hailey’s resources would have to film and edit everything on their own.

The emphasis here seemed to be on how normal her friendship with Kendall is. Right before getting into that, the ladies spoke about the first time they met...at The Hunger Games premiere. Hailey insisted that even though it may look like their friendship is “abnormal” for all of the “crazy sh-t” they do together but they claim they spend a lot of time crying, watching movies, and wine nights. Hailey even went as far to say, “It’s so normal, people don’t even understand how normal it is.” I mean, I know what she is trying to get at, but this is where I raised my eyebrow, slightly. Because that washroom looks bigger than my bedroom. Not that I don’t absolutely adore these two, I do, and I believe her when she says they like to do chill things that any other besties do. It’s just odd to hear her say people who look at their lifestyles wouldn’t understand their level of... normalcy. Although this is not at the same level, it reminded me of when “that” infamous “Imagine” video when all those celebrities were singing “imagine no possessions” from their mansions. That’s the celebrity bubble, but I do appreciate that Hailey was trying to show the audience that she can be normal too; I totally understand how hard it must be for celebrities to feel like they can never be a part of general society and instead of just telling us, she tried  showing us how “normal” her and Kendall’s relationship is.

And I enjoyed it. My generation practically grew up watching YouTubers, so it was cool to see them use this platform to show off their friendship – which I personally find adorable. They even played “Never Have I Ever” where they got super real, and super drunk. I’m still itching to find out who they were referring to when they drank after the prompt, “never have I ever kissed the same guy as my best friend.” Anyway, they were laughing with each other, letting loose, and seemingly genuinely having a good time. Some other celebrities have tried to connect with their audience through YouTube, but most of the time it just doesn’t do it for me, like  Kylie Jenner’s recent video with Kourtney Kardashian. It was nice to hear Kourtney and Kylie talk about family memories, but it didn’t feel like they were completely letting go and being themselves. I don’t want to feel like an outsider when I’m on YouTube; that’s what Instagram and reality TV is for. In Hailey’s video, the laid-back but upbeat vibes were the right note. Despite the lights and celebrity-ness, I feel like this was a success for Hailey. At the end of the day, if I finish a video feeling like I need to be their best friend, I mark that as a win.

Attached - Hailey at the Kids' Choice Awards and out in LA on the weekend. 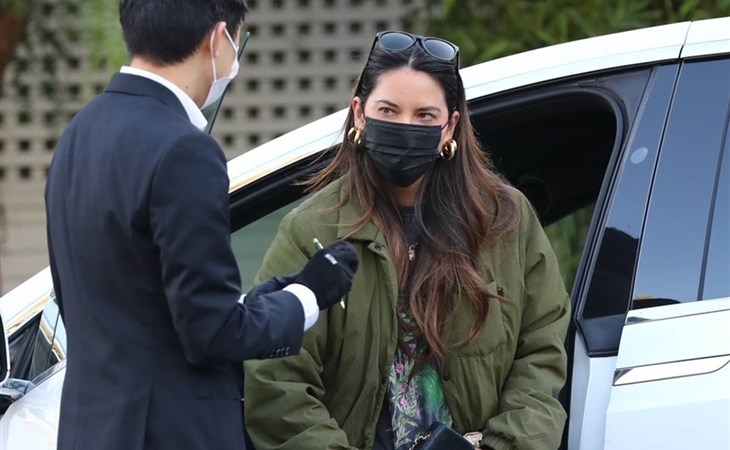