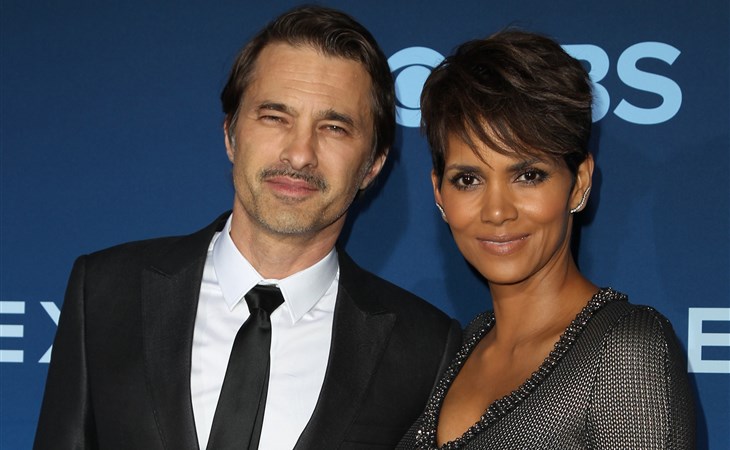 Halle Berry and Olivier Martinez are single (and she has a boyfriend now) but, like Brad Pitt and Angelina Jolie, their divorce is not final and they’re still working out several issues. The latest development is that she no longer has a lawyer and will be representing herself. Olivier meanwhile is represented by Laura Wasser. I’m sure Halle is fully confident in her legal abilities and I’m not here to undermine her but at the same time family law is not her full-time job. Or maybe she’s been studying law undercover and there’s going to be a dramatic courtroom moment. (Dlisted)

The 1990 MTV VMAs featured Madonna. Do you remember which performance? It was "Vogue", Marie Antoinette styles. I loved it so much, but I haven’t watched it back in a while. Maybe it’s because Madonna was such a presence in my life back then but… this holds up for me. Then again, I love the song and I’ve always wanted to dress in costume like that. (Go Fug Yourself)

LOLOLOLOLOL when dogs get into the shot. My dogs are always in my shot for etalk. Always. Jacek sets up the lighting and mounts the camera and for some reason, that’s like their cue to install themselves on the couch and fall asleep. Sometimes I feel like they can tell the difference between video and photo. Because they are not as interested when I try to take pictures of them. The expression on the face of the dog at the end of this post at this link is the best. Is it terrified by the fish? (OMG Blog)

Can rom-coms from the 2000s tell us what women wanted? Is it that these movies reflected what women wanted or did these movies suggest (erroneously) that that’s what women wanted? And were there consequences from it? I had to laugh at the James Marsden part because for some reason, he did often play the dude who wasn’t wanted. Totally unfair to him, obviously. In The Notebook, though, his name was Lon. Why did it have to be Lon?! (Mashable) 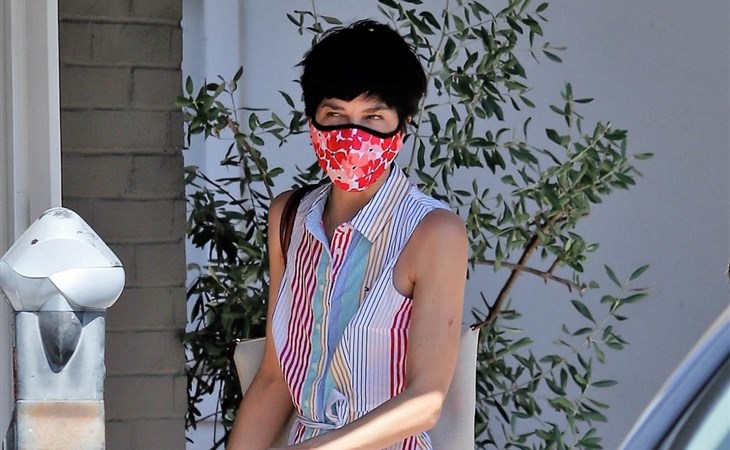