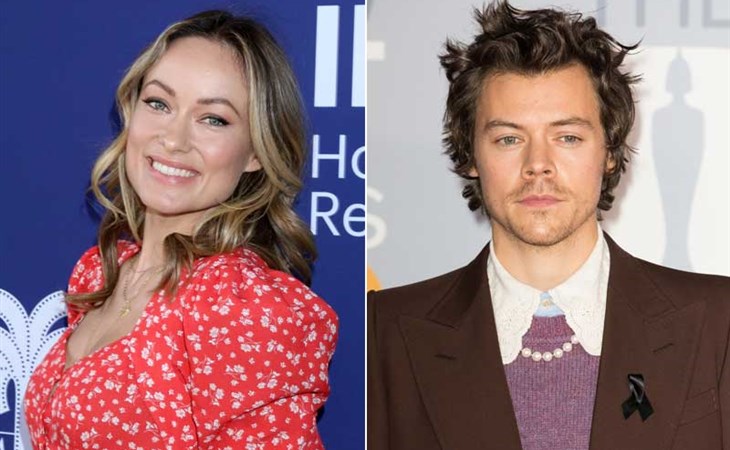 Harry and Olivia in Tuscany

Like I said in the open, there have been a lot of celebrity couples updates over the last few days. Let’s start with a quick check-in on Harry Styles and Olivia Wilde. It’s been months since we’ve seen photos of them together, ever since news broke that they were dating, actually. Olivia, however, was living in London through late winter and spring with her children while Jason Sudeikis was shooting Ted Lasso season two, and she and Harry maintained their relationship there.

Olivia returned to LA a few weeks ago and Harry was shooting in Venice and now that he’s wrapped, it appears she’s joined him in Italy and they were spotted arm-in-arm in Tuscany the other day:

If you browse through some of the comments under that tweet, you’ll see a few, from some rogue fans, who continue to doubt that this is legit, either refusing to believe that that’s actually Olivia, or insisting that this is all part of a hoax, like a PR relationship to cover up… something? It’s a waste to time to deep dive on the psychology of all of this but it may have to do with the small but persistent group of “Larry” truthers who have dedicated their lives to Harry + Louis Tomlinson. Or another obsessive faction of fans who don’t want Harry to be with Olivia because they don’t like her. Maria and I last week received an email from one of those who claimed to see Harry with ex-girlfriend Camille Rowe in Italy, which we ignored because, well, obviously.

For the less conspiracy-minded, at least in this case, Harry and Olivia are clearly still very much on, and clearly quite serious. 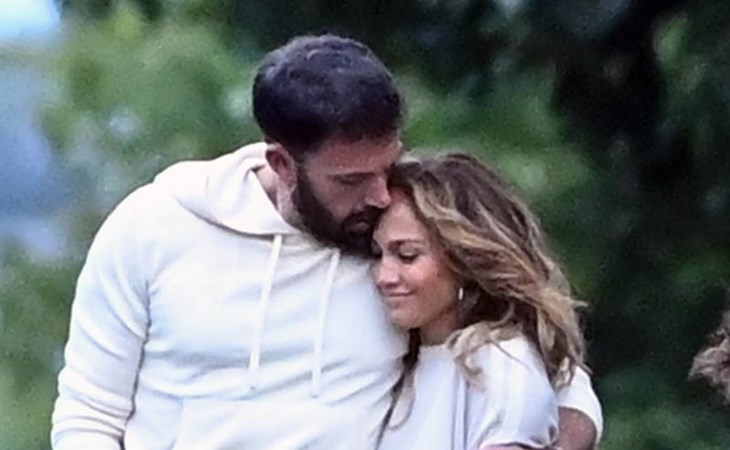 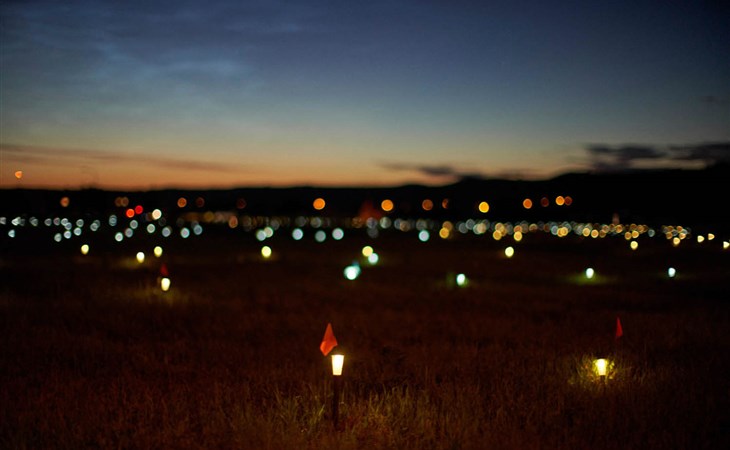