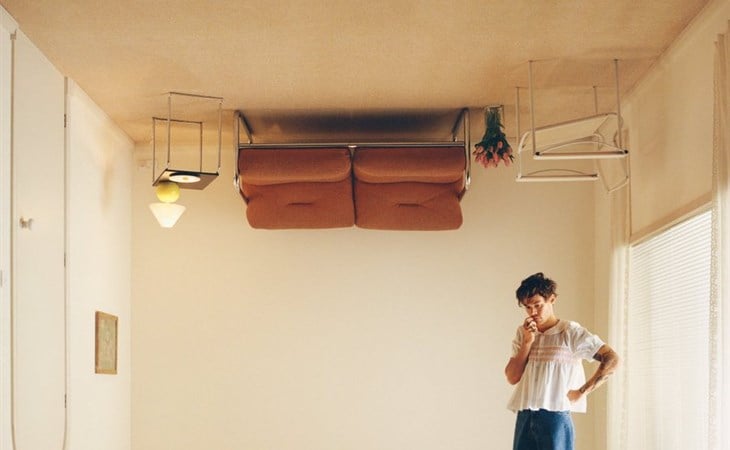 Attention all Harry stans—a new era is upon us! It was announced yesterday that his third solo-album titled Harry’s House will be released on May 20th.

Something about this album art is so comforting. At first, I was expecting to feel some sort of uneasiness because the room is upside down (because who likes upside-down things?). But there’s something about the neutral colour palette, simplicity, and Harry’s presence in the photo that feels like a hug. And let’s talk about how cute this blouse and jeans combo is. It’s daintier than his usual loud prints and colours, and it fits great with the homey aesthetic (if anyone finds a link to where I can buy the shirt, please send it my way). Harry has continued to experiment with his clothing throughout the years, creating a completely different identity from his early days in the spotlight (I sometimes forget he’s the same Harry Styles from One Direction), and he’s done it in such a seamless way.

Although I had no idea what this new era would look like until it was officially revealed, I wasn’t completely surprised by the announcement. This is all thanks to this TikTok that went around a few days ago:

From what I gather, someone somehow got hold of the album listing through Target’s upcoming product inventory. No matter how many years I am removed from the One Direction fandom (I’d say I’m alumni from the class of 2015), there’s always that little Directioner inside of me. Lots of those memories include uncovering what felt like FBI level information about One Direction and their upcoming projects, and years later, that energy has prevailed. The amount of effort put into figuring this out is both impressive and hilariously nostalgic. It was fun to remember the feeling of exclusivity that came with knowing something was brewing and then seeing it actually happen.

Also released yesterday was the album trailer, and this is where things get even more intriguing.

You cannot watch that trailer and tell me you didn’t smile when he did. I love how he’s in the same blouse and jeans he’s wearing in the cover art because continuity is always fun. Another fun detail is the little music sneak-peek we got from playing the video in reverse:

Remember everything about #HarrysHouse is upside down/in reverse. Which means: it all comes crashing down around Harry! https://t.co/2s8nVcC7Rd

Remember the whole upside-down cover art thing? Absolutely NOT a coincidence. But the light bulb moments don’t end there, because the video is also an obvious nod to a classic film, Steamboat Bill Jr. (1928), that Harry’s girlfriend, Olivia Wilde, posted about on Instagram back in October of 2020:

Is he telling us heâ€™s surviving the STUNT by STANDING STILL? If you know a little about film history, you know about the legendary stunt Buster Keaton pulled off, having an actual house fall on him and surviving by staying nailed to the spot. Itâ€™s famous. #harryshouse pic.twitter.com/dnvlt8hfmE

The context about famous actor and filmmaker, Buster Keaton, who was known for his physical comedy and “The Great Stone Face” (did you catch Harry giving it a try?), makes this even MORE fun. The romantic side of me likes to think about Harry and Olivia watching and admiring classic films together, which is all the more reason why I think we’ll get to know more about what makes Harry Harry throughout this project. This also makes me wonder if Buster will be an ongoing inspiration for this era, or if he’ll include other classic movie references as well. The possibilities are endless! However Harry’s House is presented, the 13 track album will most likely have a lot of variety, moods, and layers, because that's what makes us human.

I can’t help but keep going back to how much I love the upside-down mystery masked with ease and simplicity. Between the cover art, easter eggs, and classic film reference, this era has been exciting to see unravel, and I am so pumped to hear the first single off the album. I’m thinking a lot of acoustic, rainy-day-in-with-a-book songs will come out of it. To that I say, take ALL of my money.

P.S. Another light bulb moment—Harry on a giant bed in the middle of London in February is making WAY more sense now that we understand the whole House theme. Hopefully we get to see this soon! 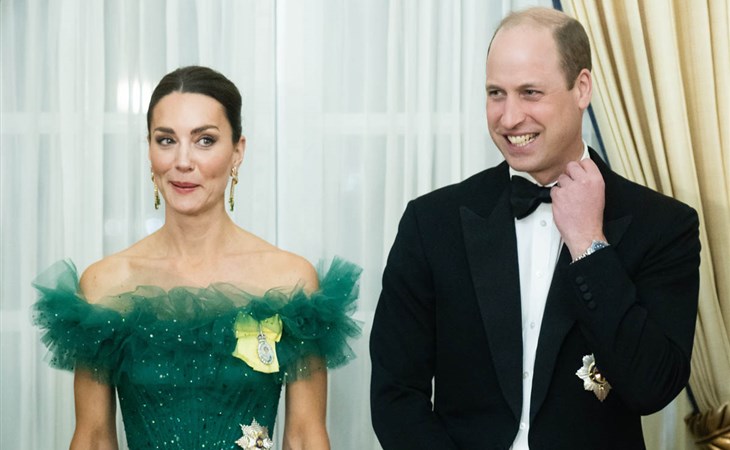 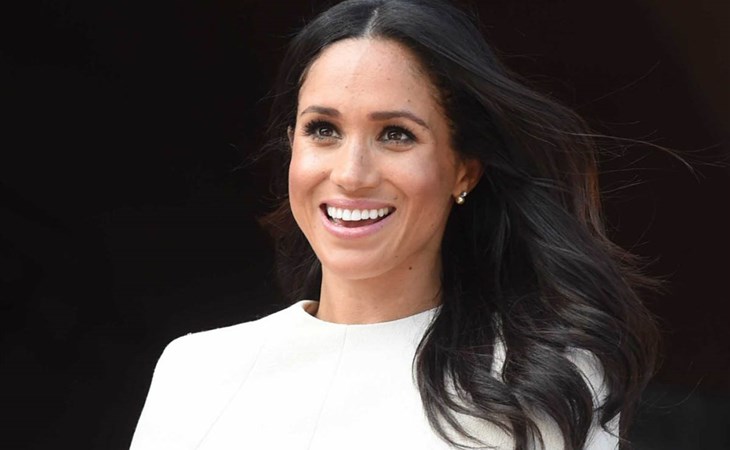