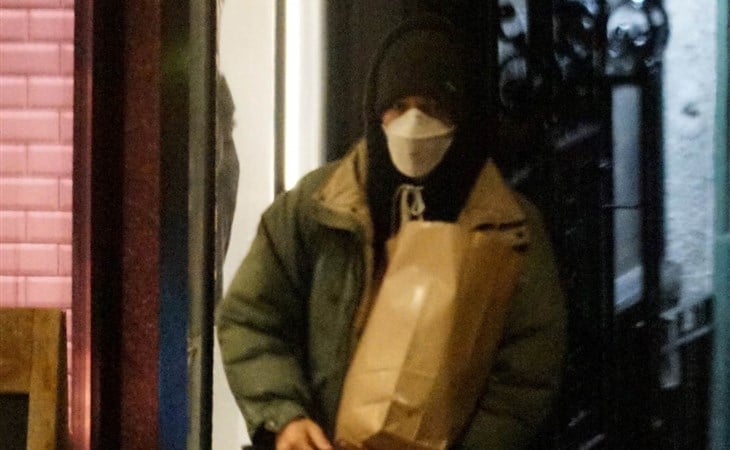 Harry Styles was photographed leaving the butcher’s yesterday in London. Is he making a roast? I’m assuming he and whoever he’s with is making the food because, in theory, if you’re going to get your own meat, you’re also cooking your own meat…right? Otherwise, a private chef or cook would have done the shopping. Also I’m saying it’s a roast because of the size of the bag. Maybe it’s a chicken. But I’m thinking Harry Styles would want something more exciting for dinner. Sorry for projecting my own opinion of boring chicken onto Olivia Wilde’s boyfriend.

That’s something else we can speculate about. And by the way, it was exactly a year ago that everyone found out that they’re dating. January 4, 2021 was when those pictures of them holding hands at a wedding were released. Of course their relationship had started before that but that’s the celebrity romance that kicked off 2021.

And now, a year later, presumably they’re in London together. Jason Sudeikis is back in London with the Ted Lasso team to work on season three.

Jason and Brendan are going back to Richmond!
Let's get it started! #TedLasso pic.twitter.com/W6eOHLNCwh

Let’s take a quick moment to talk about Ted Lasso because… this was a similar schedule that they were on last year: production in London during the winter of 2021 and season two premiered the third week of July. Which means, presumably, it’ll be the same in 2022? If that’s the case, thank you to the Ted Lasso team for their efficiency. There have been longer waits for shows to come back, as we know.

Also, originally Ted Lasso was supposed to be a three-season run. Spoiler alerts – after the first season, Richmond FC was relegated and after the second season, Richmond made it back in the Premiere League and Nate became a Bond villain and now manages West Ham. Was it always in play that Richmond would win the championship or maybe the FA Cup? Maybe they play West Ham in the FA Cup final at Wembley?

But now that Ted Lasso is such a big deal for Apple, it wouldn’t be a stretch for Apple to want more Ted. It’s a matter of whether or not there’s more Ted to tell. Or how much money they throw at Jason and the producers. And with that, we can go back to Harry and Olivia.

Last year, when Jason was in London working on Ted Lasso, Olivia moved there temporarily too so that they could be with their kids. She and Harry lived together. She and Harry were seen in London around New Year’s Eve. So it would seem that they’re also keeping the same schedule so far. 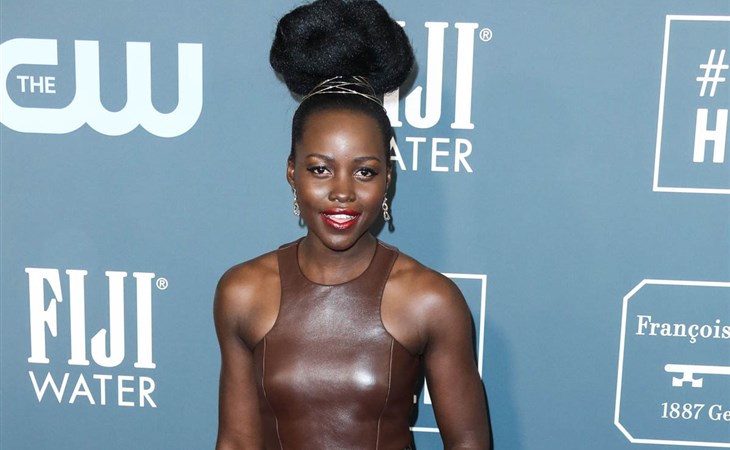 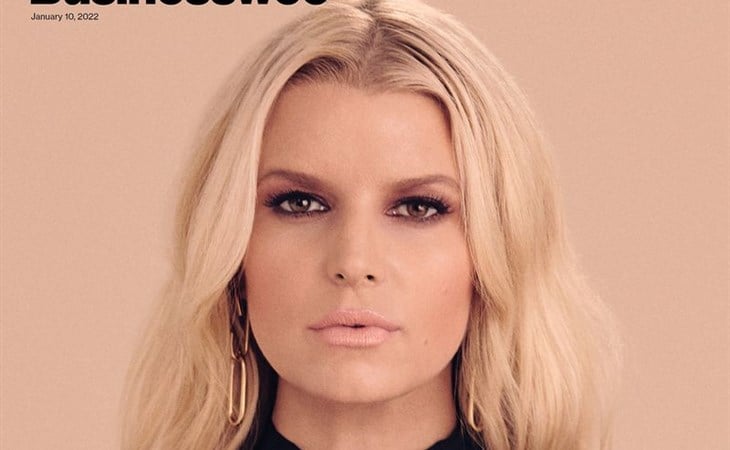