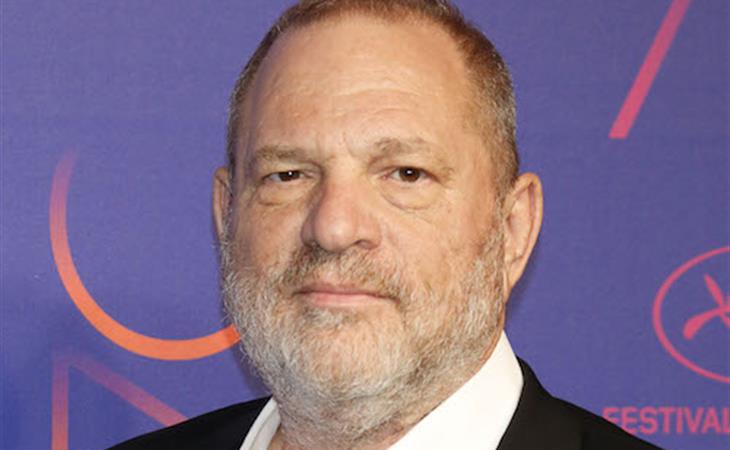 The first Sasha Answers podcast of the year – and of course I had to talk about my period. Some of you will probably yell at me about my basic as f-ck not-very-scientific explanation for why period cramps happen. I did feel better after bitching about Justin Timberlake. What a great start to the year: periods and JT. Also, whether or not to reach out to celebrities and a conversation about gender roles in the home.

Morality question: If you heard about Harvey Weinstein getting slapped in the face today by a drunk random dude and you found the video and watched it multiple times and enjoyed it, even if you think that the drunk random dude is probably no prince, does that make you a bad person? How many times has Harvey Weinstein had people thrown out of restaurants after threatening to hurt them? I think about Rebecca Traister’s article last October, when she told the story about how Harvey called her a c-nt and then pushed her friend down the stairs. And now he’s the one being embarrassed at dinner and… well… I guess maybe I’m morally compromised forever because I can’t be mad at it. (Dlisted)

OMG the Fug Girls are making my head spin with so much to think about in this post featuring Penelope Cruz not wearing Versace to The Assassination of Gianni Versace premiere, a day after the Versace family issued a statement that it doesn’t support the series. Have Donatella and Penelope broken up? And does that mean Penelope will wear Stella McCartney going forward as much as she used to wear Versace? And …Stella might design Meghan Markle’s wedding dress…WHAT! (Go Fug Yourself)

Speaking of Meghan Markle, she’s now deleted her social media. Because the royals have their own collective social media. And she’s a royal now. But… OK. Be honest. How many of you were anticipating this and had already archived all her sh-t? I’m suuuuuure that every British tabloid did it the minute she announced that she was shutting down The Tig. (Cele|bitchy)

Quiz time! And this just might be my favourite quiz. Because it’s a quiz about only children. I’m an only child, although some of the answers to these questions don’t necessarily apply to just only children. But then again maybe that’s just me being defensive about being an only child. One of my all-time most hated comments: weren’t you lonely as an only child, you poor thing? Um. No. Stop trying to make me feel bad about my life. (Buzzfeed)

Well, well, well, maybe Daniel Day-Lewis is doing some quiet campaigning for Oscar. While James Franco can’t hide from all allegations that he’s a creep and Gary Oldman might have some dirt to deal with himself, DDL is out here showing us that he would be awesome to go shopping with. That just became my new fantasy: go shopping with Daniel Day-Lewis. He would have excellent opinions about shoes. (The Cut)

Remember mother!? No? I know. Because Darren Aronofsky wanted it to be the movie we couldn’t stop talking about and… nobody really talked about it. I mean, sure, some people tried. But the most I could give mother! was a bitch here and there about its punctuation. If you’ve not seen mother!, in my opinion, don’t waste your time. The Honest Trailer tells you everything you need to know. (OMG Blog!) 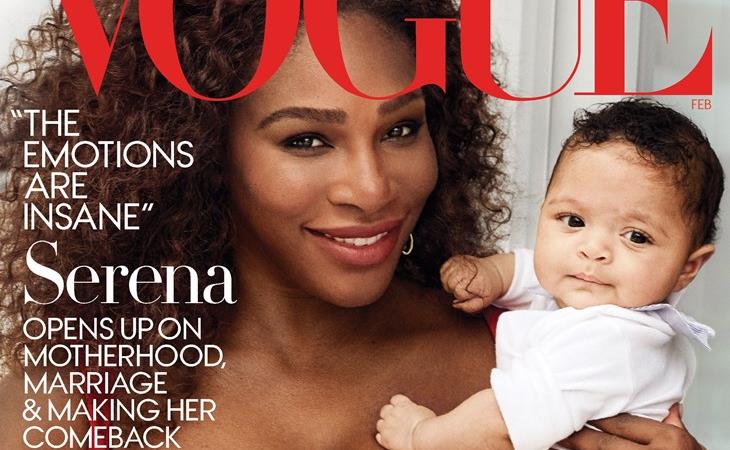