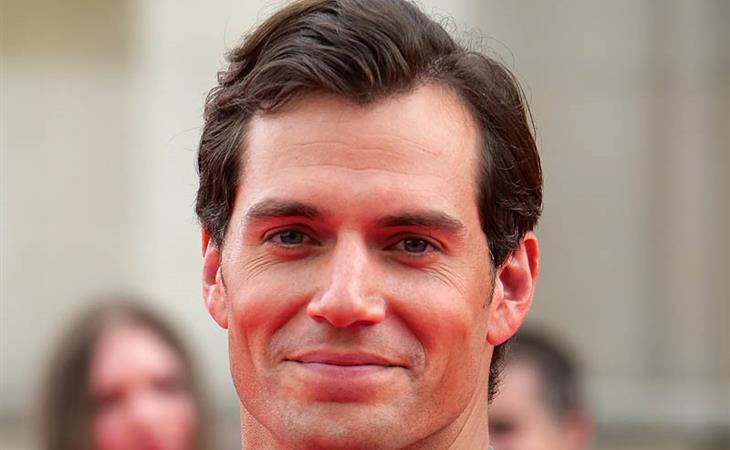 In an interview to promote Mission: Impossible – Fallout with GQ Australia, Henry Cavill shared with us some thoughts on dating in the #MeToo era. And those thoughts resulted in a social media facepalm. So now he’s issued a statement to clarify his comments. This, allegedly, is an apology.

“Having seen the reaction to an article in particular about my feelings on dating and the #metoo movement, I just wanted to apologize for any confusion and misunderstanding that this may have created. Insensitivity was absolutely not my intention. In light of this I would just like to clarify and confirm to all that I have always and will continue to hold women in the highest of regard, no matter the type of relationship, whether it be friendship, professional, or a significant other. Never would I intend to disrespect in any way, shape or form. This experience has taught me a valuable lesson as to the context and the nuance of editorial liberties. I look forward to clarifying my position in the future towards a subject that is so vitally important and in which I wholeheartedly support.”

Another example of how the apology continues to be diminished. Does this sentence meet the requirements of an apology just because the word “apologise” is used?

“I just wanted to apologise for any confusion and misunderstanding that this may have created.”

First of all, “this” is not “I”. So there’s no active ownership happening here. People don’t understand words and how to use them properly anymore and it’s one of the reasons we can’t communicate with one another. A real apology specifically identifies the mistake. And since that’s missing, I don’t think it’s unfair for me to say that I still don’t think Henry Cavill gets it. I don’t think that Henry Cavill understands how dangerous and insidious his comments were, the way he conflated flirting with harassment, the way he centred the discussion around how #MeToo is putting men in jeopardy, as if victims of sexual harassment and assault could actually put MEN in jeopardy. That’s the f-cking problem to begin with – in a majority of these cases, even when reported, the men are not the ones in jeopardy, they’re the ones who are protected by the system! So suggesting that men actually have something to lose in #MeToo, contributing to that narrative, isn’t benign, not at all. It’s a dog whistle that can have devastating consequences.

Henry wouldn’t be the first to half-ass and half-mean contrition when, really, it probably came with an exhale and an eyeroll and a “let’s just move past this as quickly as possible” attitude. These are ideal conditions for resolution, non?

The argument here, in favour of Henry Cavill, is that he’s not a bad guy. That on the spectrum of grossness, he’s nowhere near Harvey Weinstein. Sure. But, I mean, are we saying we’re fine with just getting rid of the diarrhoea and not the sh-t that leads up to it? Nobody is perfect, it’s true. Mistakes are the only way we can grow, totally. But also, mistakes can happen when we don’t intend them to. Again, we can mean well and f-ck up. Understanding this is perhaps the most effective way to create change.

Because the Harvey Weinsteins of the world, who are rotten to the core, are the ones who’ll hurt you from the front. It’s the ones like Henry Cavill who cut from behind, when you’re not ready for it, who will further weaken your foundation. If we can eliminate the blindside attacks, together we can arm ourselves forward. Henry Cavill claims that it was never his intention to disrespect – but he did anyway. And then he goes on to blame “context and the nuance of editorial liberties”. So, basically, he’s absolving himself with the “intention” excuse and misidentifying the lesson. The lesson is not about how the media f-cked him, it should be about how what the media exposed to him about himself. Can we honestly say then that Henry Cavill understands how to be an ally? 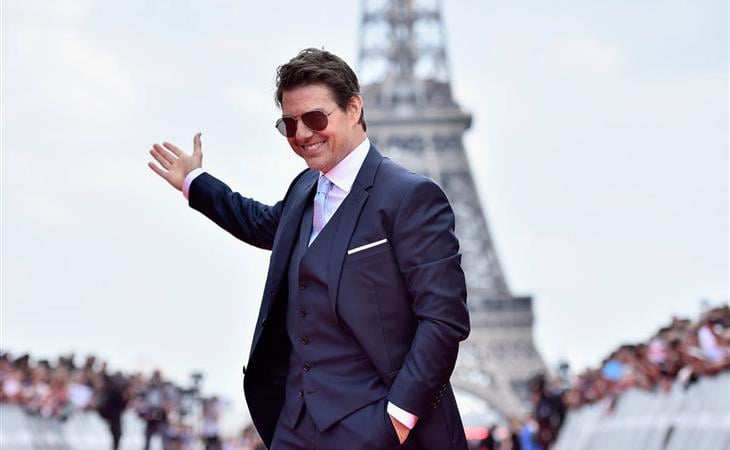 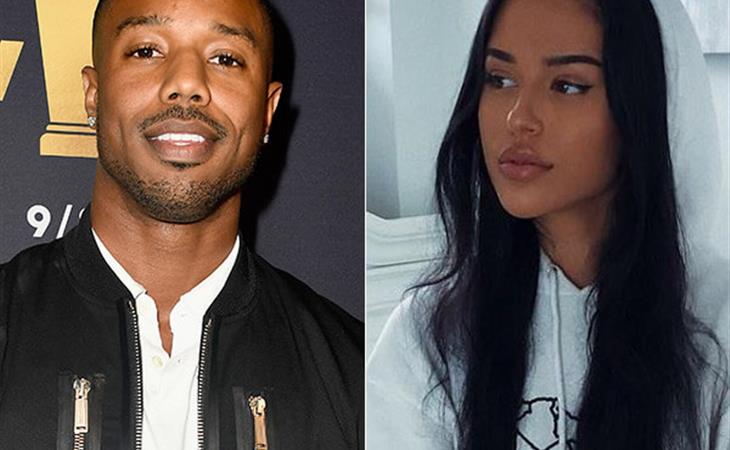