I wish I could post each and every one of the emails and tweets sent to me this weekend about Henry Golding now that Crazy Rich Asians has opened. I WARNED YOU.

It was a great weekend for Henry Golding. For several reasons. First, obviously, Crazy Rich Asians took the top spot at the box office. Remember, this is his first movie. First ever movie. And it’s #1. But this weekend he was also promoting his next movie, A Simple Favour. Blake Lively and Anna Kendrick are in it too. Supposedly, before he was cast, the studio wasn’t sure about him because he wasn’t a known entity but Paul Feig was like, no, I’m telling you, this is our guy. Well that worked out well for them. They’re supposed to be selling A Simple Favour on Blake and Anna but they might just be getting a boost from CRA. Already I have friends telling me that they’ll probably go see A Simple Favour just so they can enjoy Henry again. It looks like there’s a shower sex scene.

And finally, most importantly, Henry is also celebrating his second wedding anniversary today.

I told you last week that Henry and Liv Lo are my new obsession. The day I posted that, Kathleen ended up spending two hours in a Henry + Liv black hole and was late going home for dinner. Then we texted back and forth about how much we love their love. Please. That was just the beginning. Read Liv’s caption here, about when they met. WHY WASN’T SOMEONE FILMING THAT MOMENT? Because I can picture his face. And I can picture her face. And I need it to be on my TV so that I can pause and rewind the way I pause and rewind the part when Peter has his hand in Lara Jean’s back pocket and twirls her!

They are actually Nick and Rachel! Come on!

Also? Seriously? This f-cking guy. He doesn’t even dance bad. 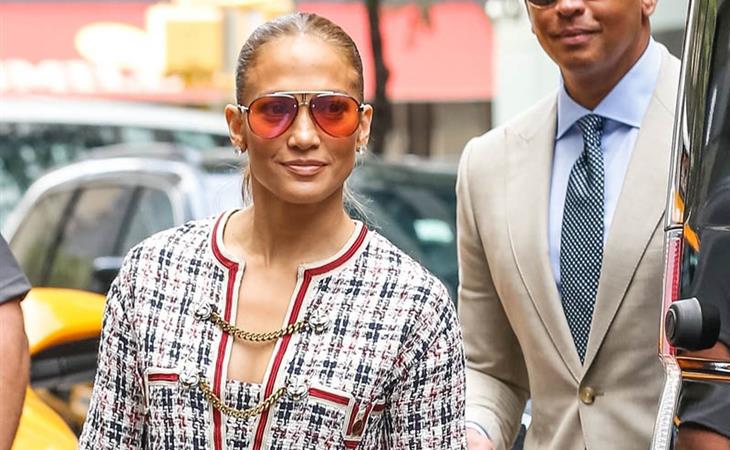 JLo from the block and her hype man 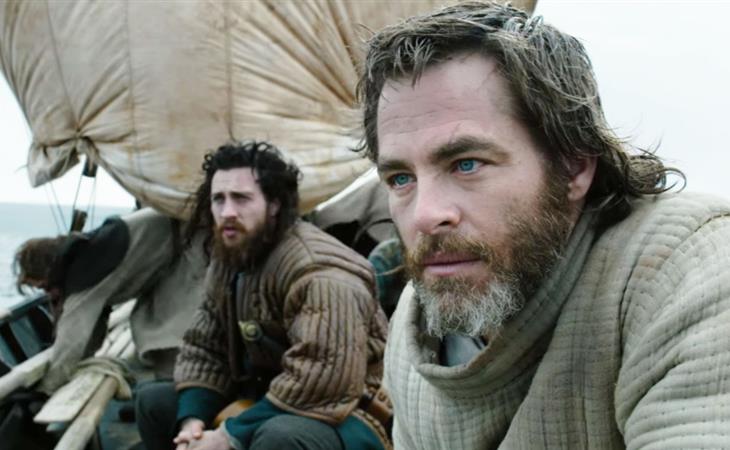 Chris Pine with an accent