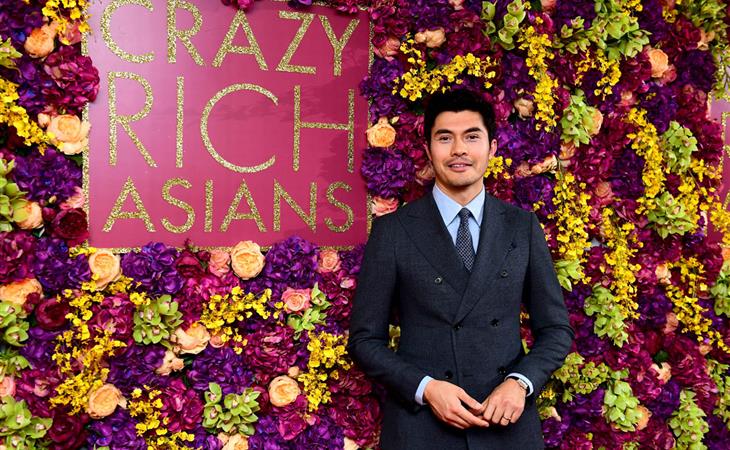 By now I’m sure you’ve heard about Crazy Rich Asians winning the box office for the third weekend in a row, the best Labour Day weekend box office in a decade. On the second weekend, there was only a 6% drop. For the third weekend, it was just 11%. This year, four films have three-peated at the box office:  Black Panther, Avengers: Infinity War, Jumanji: Welcome to the Jungle, and now Crazy Rich Asians. That’s an impressive group to be a part of and CRA would have been the least-expected movie to have joined that list.

So the cast was in a celebratory mood (it’s been a celebratory month!) last night for the UK premiere in London. Originally CRA wasn’t opening there until November. That was pushed up to September 14 because… please. I think we’ve established that there’s an audience for it. September 14 is also when Henry Golding’s next movie, A Simple Favour, opens in the US. Henry will be heading back to the US soon for that premiere. More promotion, more red carpets, more interviews, more stubble. How do you feel about him with a little stubble? You into it?

The most famous pimple-popper, of course, is Sandra Lee, Dr Pimple Popper. Right before the first season finale of her show aired a couple of weeks ago, TLC announced that they’re moving forward with a second season in January. Dr Pimple Popper is Asian. #AsianAugust was everywhere. 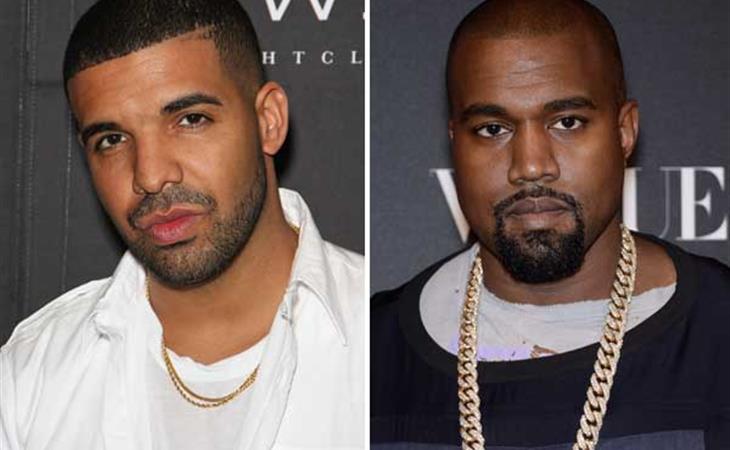 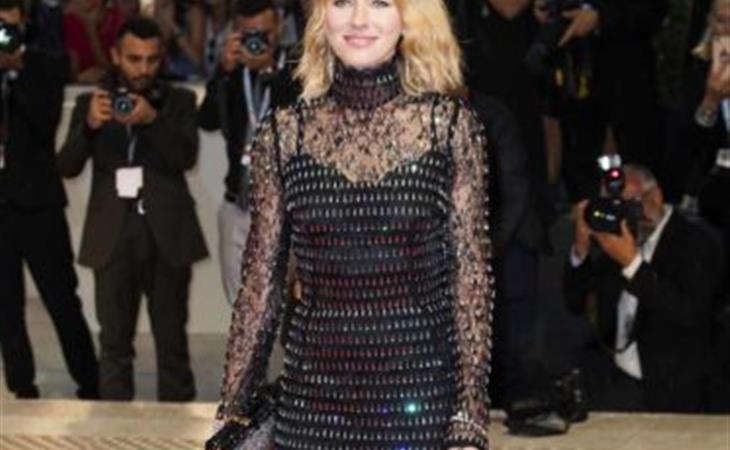