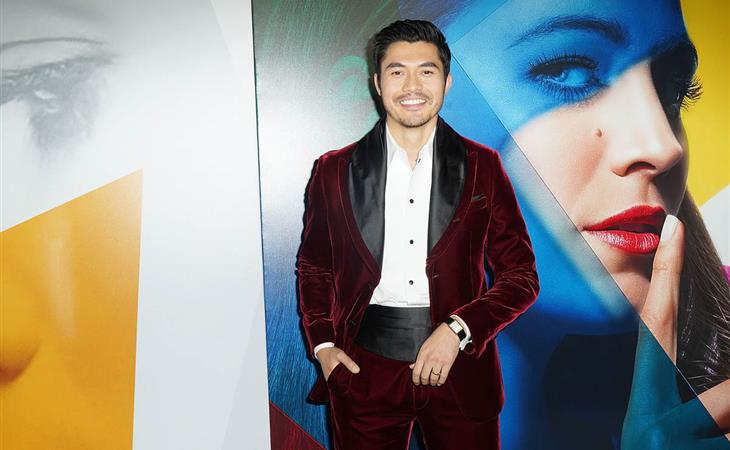 Henry Golding has been in New York to promote A Simple Favour, opening on Friday. At the same time, it’s also New York Fashion Week. And he and Liv Lo, my New Obsession, have been front row at some of the biggest shows, prominently placed in VIP positions, including next to Anna Wintour at Tom Ford.

Henry has worn Tom Ford several times, during both the press tours for Crazy Rich Asians and A Simple Favour. I’m going to assume that he’s become a Tom Ford Favourite. Nobody’s complaining. Here are some other TFFs: Aaron Taylor-Johnson, Colin Firth, Jake Gyllenhaal, Jay-Z. Remember, two months ago, nobody knew who the f-ck Henry was.

Now, though, if you’re a menswear designer, you want him in your clothes. Not just because he looks great – he is SO BEAUTIFUL – but because he looks great in colour, in black and white, in a variety of different materials, in street and formal pieces. Check out the range he’s shown us during NYFW. Last night at the A Simple Favour premiere he was in red velvet. Without looking like a total cheeseball. At Ralph Lauren he wore patterned black silk. Tom Ford put him in white at his own fashion show and it was, obviously, an excellent decision. He’s the perfect model.

These two. Are actually trying to kill me. Did they know I’d be interviewing My Obsession Sam and Aaron Taylor-Johnson last night and decide to come for the crown?! Enjoy it for now. Because Henry and Liv are going back to Singapore soon. The appearances in North America will likely slow down for the next couple of months. But if CRA mounts an award season campaign…

For sure, Crazy Rich Asians should be in consideration for the Comedy/Musical category at the Golden Globes. At the very least. So the HFPA and the Academy have to be considering him as a presenter at the Golden Globes and the Oscars, right? Like if it were me, I’d lock him down right now. 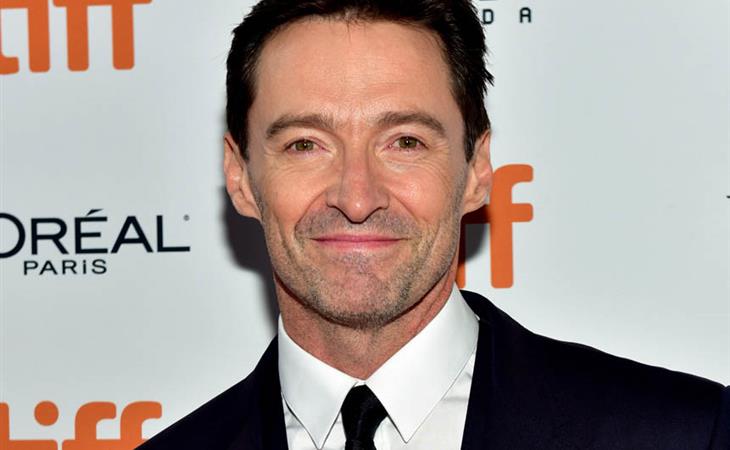 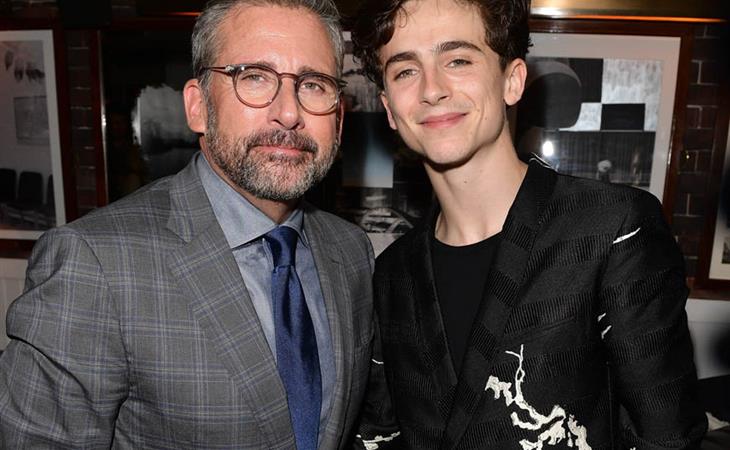