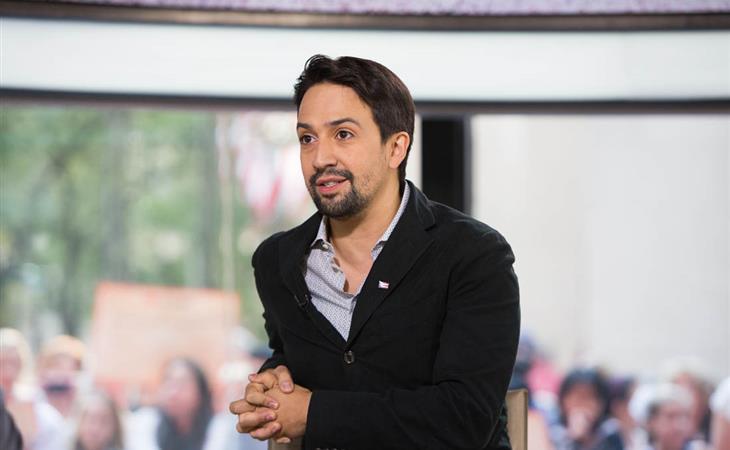 A few years ago, during some now-forgotten revelation of crime or some other embarrassment during the reign of Toronto’s bumblingly catastrophic mayor Rob Ford, Kathleen said (and later tweeted) something so hilarious I fell in love.

‘I always wanted to live in Gotham but NOT WITHOUT BATMAN.’

To paraphrase Bonnie Tyler, she needed a hero.

These days, I know how she feels. We all do.

In keeping with Lainey’s opening today, I want to note that one of the misconceptions about those of us who like celebrity gossip is that we’ll consume anything. All gossip, all stories, any celebrity. As you well know, this could not be less true. We’re snobs. We have strata for our stars and our mediums and our star gossip. We have those we are unabashedly stans for and those we can’t stand.

And while I understand that for some people, Lin-Manuel Miranda is Musical Theatre, is cheesy, is Singing-And-Dancing and The Magic School Bus, you need to get over that right now.

Because Lin-Manuel Miranda is basically Batman.

First, a little bit on the artistry here. His new song Almost Like Praying is, of course, a star-studded fundraiser for Puerto Rico in the wake of the devastation left by Hurricane Maria. But the lyric ‘almost like praying’ is itself from West Side Story. What song, specifically?

Yeah. Reframing the name that has caused so much devastation – one that is undoubtedly worn by tens of thousands of Puerto Ricans. Tell me again, again, that names don’t matter?

That would be good on its own. But on The Today Show Lin explained that the title is also a play on the ubiquitous and meaningless phrase ‘thoughts and prayers’.   Yeah, it’s almost like praying… but it’s giving actual money and relief and sending planes and supplies directly to each of the 78 towns in Puerto Rico affected based on their need. As he says:

“Thoughts and prayers are not enough. We need supplies, we need aid, we need a government response that matches the response of our people.”

Yeah. None of that last bit is an accident.

As the headlines rain down today about another terrible villain, and people clamor ‘why didn’t anyone say anything?’, may I remind you that Lin-Manuel Miranda (who not only didn't sleep on the condemnation of Weinstein, but admitted his own fault in not addressing it earlier because he was so focused on Puerto Rico) took his pointed remarks a step further. More than one step.

The TODAY hosts gently ask LMM about his tweet informing Donald Trump he will be escorted straight to hell. Super-gently. “Was that a tweet you sent in the heat of the moment, or… do you still stand by that?”

“It’s unprecedented language from me, but it’s unprecedented to have the President of the United States attack the victims of a natural disaster. I’ve never seen that before… That was not an impulsive tweet.”

Not an apology, not a backtrack. Not a squirm away, even though they were practically begging him to just list the celebrity names attached to the song and giggle about comparisons to Despacito.

He’s here, you guys. And he’s inadequate, and he’s a celebrity, and he’s raising his own profile with every move… yes, yes, yes. We shouldn’t have to have qualifiers in our heroes. Lin-Manuel Miranda, the singing, dancing Broadway star, shouldn’t have to be the touchstone for ‘person who’s closest to doing the right thing about everything.’

But he’s the hero we have. Get on board.

Attached - the  video for Almost Like Praying and  don’t miss the links to donate to Puerto Rico Hurricane Relief. 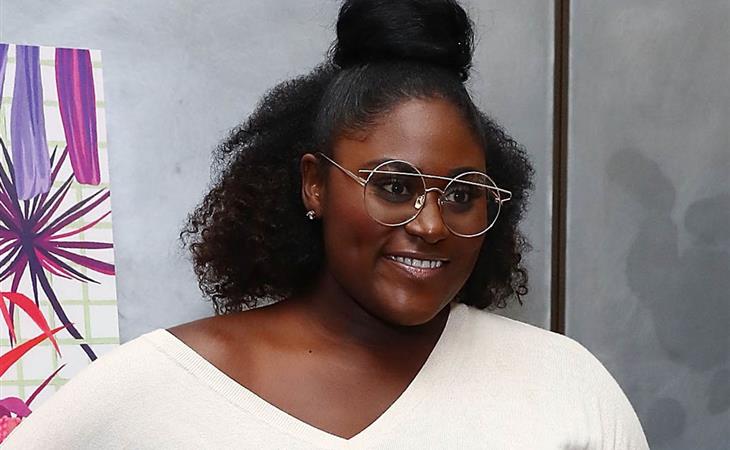 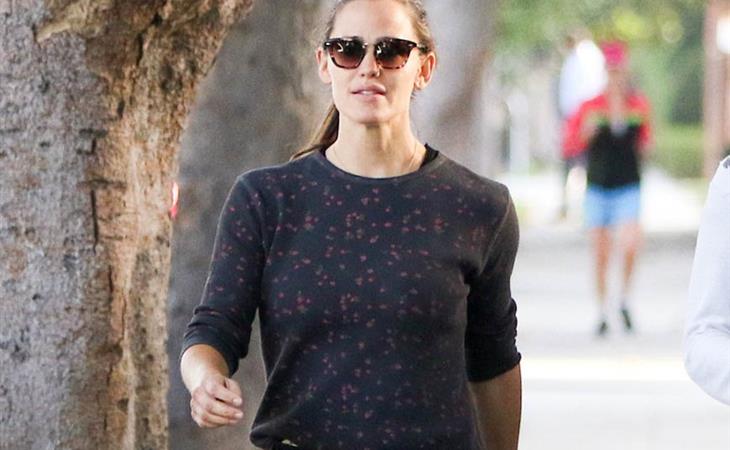