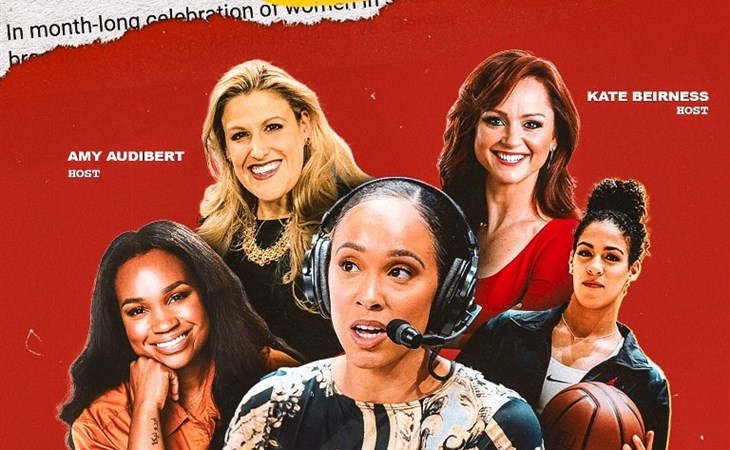 History was made last night on TSN in Canada during the Toronto Raptors game as the broadcast featured an all-female crew: Kayla Grey, Meghan McPeak, Kia Nurse, Kate Beirness, and Amy Audibert.

And the Raptors ended a nine-game losing streak.

It was a joy to watch, obviously for its significance. But it was also a joy to watch because all of them are great at their jobs – and they were there, first and foremost, not for a moment in history, necessarily, but to do their jobs. To serve the audience, to tell the story of the game, to work. That’s the bigger, the biggest, point: for everyone to have the equal opportunity to work.

Ideally their work last night will inspire more work; the hope is that we will see that work in the future, a decade or two from now, as more and more women join sports broadcasting. Because this shouldn’t be a one-off. Today it’s remarkable that there was an all-female broadcast of an NBA game. When will it not be remarkable? Unnewsworthy? Just a common, ordinary occurrence?

Over the last year, I’ve participated in a few virtual networking sessions with journalism students. That’s actually how I met Anastasia who joined our team a few months ago and has been covering The Bachelor drama. It’s been encouraging to see during these events how many young women, from a variety of different backgrounds, are studying to be journalists. Still, few of them expressed interest in sports journalism but, at least in the groupings I was a part of, almost all the male students declared that as their area of focus.

“If you can see it, you can be it” is an expression that’s been shared over and over again when we talk about representation and inclusion. And last night’s broadcast was a great example of it. For the girls watching the game last night, watching Kayla, Meghan, Kia, Kate, and Amy do their jobs, this is what they can be if they want to be. Not just one woman out of a team of all men, but one women among women. And, hopefully, not just on one night. 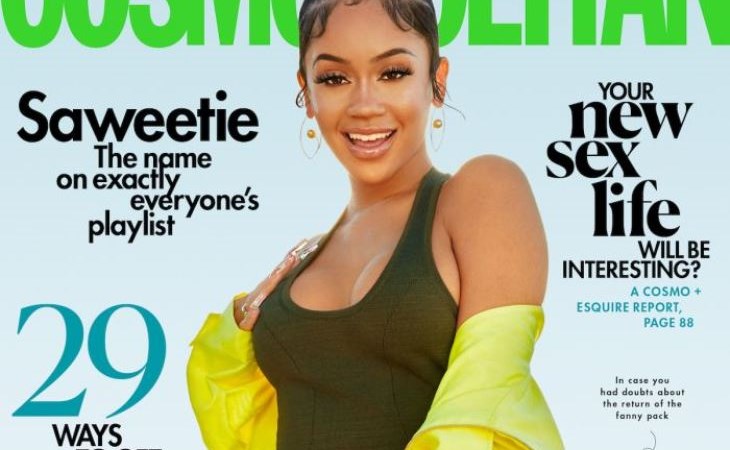