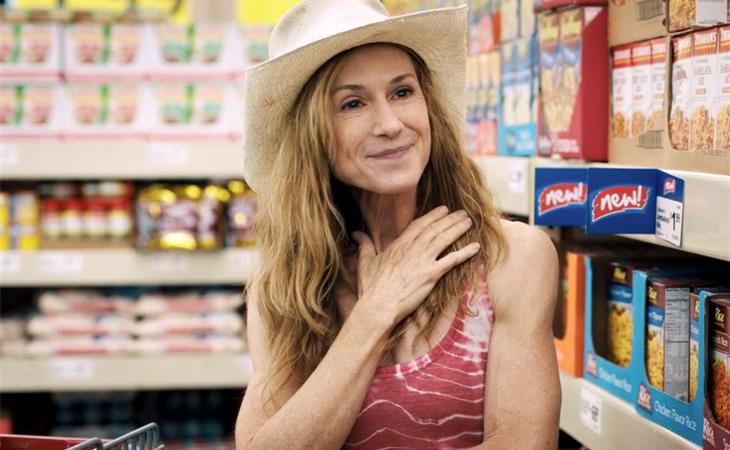 Holly Hunter is one of those actors, I don’t care what she’s in, I’ll watch it. Carrie Coon is also that type (you might not know her name yet, but you will soon, as she is THROWING DOWN on Fargo and The Leftovers right now, plus she was Ben Affleck’s sister in Gone Girl), imminently watchable—and often unrecognizable—in whatever she does. They’re starring together in a movie called Strange Weather, which comes out in July. A new trailer was released yesterday, and even in two minutes Hunter’s performance looks incredible. She plays a grieving mother searching for answers about her son’s death, and I almost don’t care about the plot. Holly Hunter in a cowboy hat, road-tripping through the South with Carrie Coon? One ticket, please.

The writer/director of the film, Katherine Dieckmann (best known for directing R.E.M videos in the 1990s, and The Adventures of Pete & Pete), gave an interview to Entertainment Weekly and she talks about creating complex, non-stereotypical characters for women of a certain age, but she also talks about Sofia Coppola and Cannes and what film festivals can mean, especially for female directors. She says: “…If anything, I’d say [festivals are] problematic. What female filmmakers need is visibility, and festivals aren’t really about visibility. It’s a little bit of a bubble. What’s more heartening to me is seeing what happened at Cannes this year, not just Sofia Coppola winning, but also Lynne Ramsay’s film [breaking through]. That has always been a male bastion of filmmaking, Cannes, except for Jane Campion winning once.”

This brings us to something Lainey talks about frequently—the power of fashion. What sets Cannes apart from other festivals is its red carpet fashion show. Cannes is a BIG DEAL with BIG DEAL FASHION, and it gets covered like an award show across entertainment media. It’s been over for a week and I’m still seeing red carpet coverage, mopping up the stuff that didn’t quite grab a headline during the fest itself. Sofia Coppola’s win is important, and more people know about it because the news of her accomplishment comes packaged with fashion write-ups about Nicole Kidman, Kirsten Dunst, and Elle Fanning.

That fashion coverage boosts the signal of everything else happening at the festival. TIFF gives out awards and TIFF has red carpets, but the fashion isn’t nearly as big a deal as it is as Cannes. I’m not saying it should be, but this is what Dieckmann is talking about. Film festivals are a bubble, but with Cannes there’s an extra element to open it up to wider attention—everyone looks at photos from the Croisette. And those photos come labelled with film titles and director names, and maybe a few more eyeballs end up on your work because of it. The power of fashion isn’t just about an actress’s brand, it can be used to invigorate a film’s chances in the wider world by bringing attention to that film in the first place. 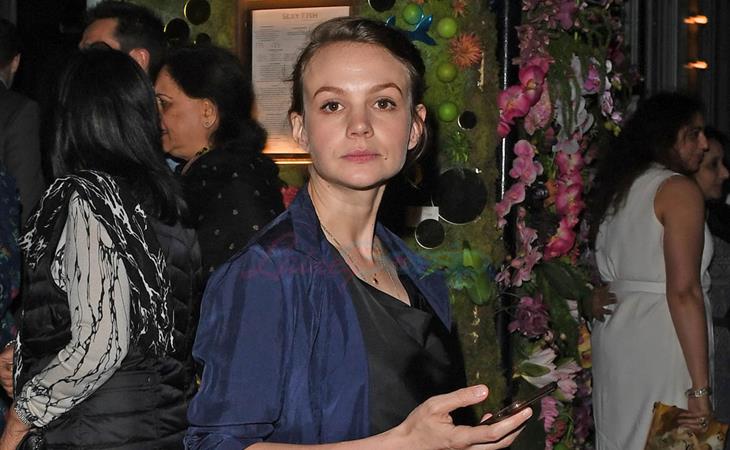 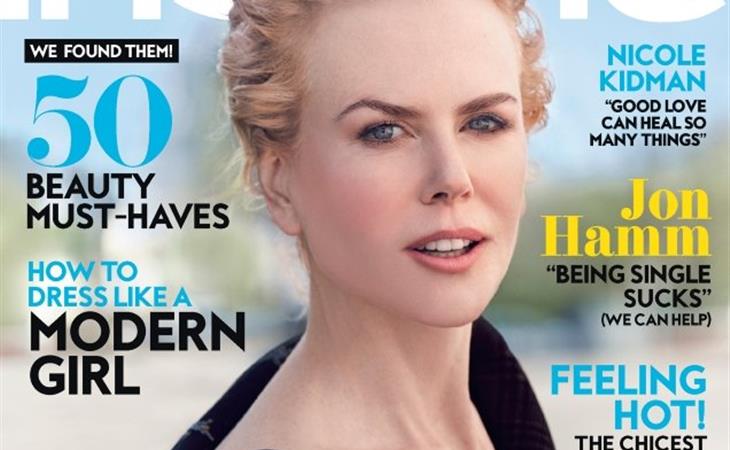