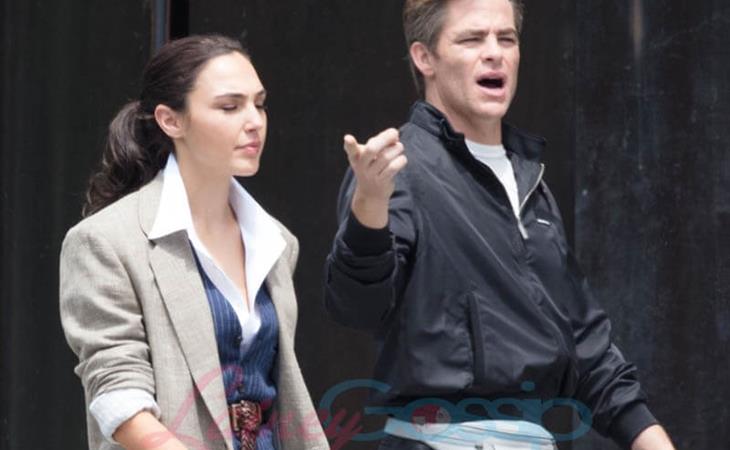 As Sarah wrote the other day, production is now underway on Wonder Woman 2 with Gal Gadot and Patty Jenkins returning as director. Also Chris Pine who, somehow, will be magicked back to life. And this time the story is set in the 80s. So we’re getting some better shots of their 80s fashion. Which, of course, includes shoulder-pads and fanny packs.

Steve Trevor is walking around the 80s with a fanny pack. And…is that a Members Only jacket?!? I really want it to be. I don’t mind Chris Pine at all with an 80s vibe which, of course, is what they’re going for. It’s not supposed to be a joke, it’s not supposed to be distracting. They should look of the era without it being a mock of the era. And it’s not like Gal Gadot could ever look bad anyway. That face. These pictures aren’t even all that high quality and you can still see how ridiculous her skin is and that she actually seems younger on this set, in these clothes, than she did in the first movie.

In keeping with the 80s theme, at some point they were also seen shooting a breakdance scene.

ok so security was tight af cos we were told that a """colgate""" commercial was being shot in the building so my dumbASS THOUGHT THAT THE DANCERS WERE THE STARS LMAO?! until i recognized gal gadot & chris pine pic.twitter.com/hRXs2llNz0

If you are one of those people whose Best Chris is Chris Pine….um…are you worried? Look at the way Steve is checking out those moves. Is Steve going to try to breakdance? Is Chris Pine going to breakdance? Just remember, some things you can never unsee. 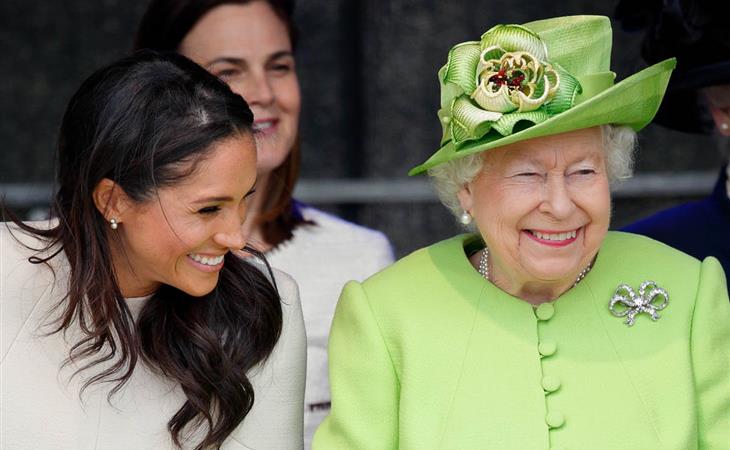