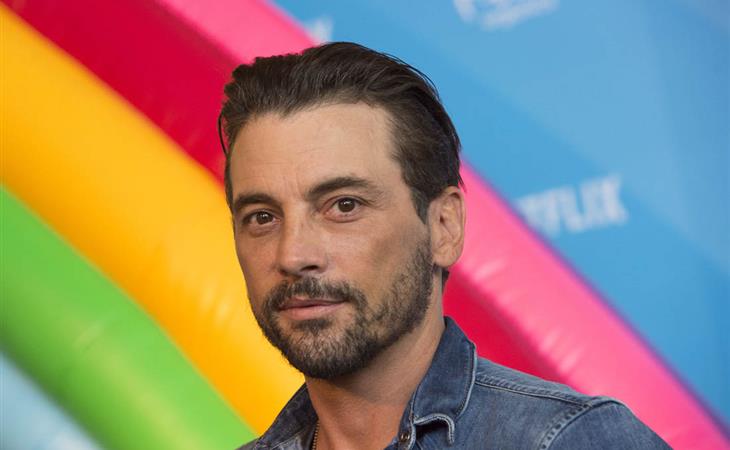 I don’t know if I could call someone “Skeet” to their face without laughing and/or making an asshole face. That said, I’m trying to decide if I should develop a Skeet Ulrich problem. Because I recently binged Riverdale. And even though I was aware that Skeet was in the show, it only became a reality for me when he shows up at the drive-in, under really flattering lighting, which is when I texted Kathleen all, “SKEET ULRICH IS IN RIVERDALE”. God he’s such a dirtbag. I don’t know that you can call yourself Skeet without being a dirtbag. But is he a hot dirtbag? Am I attracted to this dirtbag?

It’s been 20 years since Skeet was a potential in Scream. Back then, for about five minutes, we all wondered whether or not he could be the next Johnny Depp. Don’t pretend you never had this conversation. Even the New York Times had this conversation. It was, however, as noted, a conversation that lasted 5 minutes. Because, for me at least, I stopped caring about Skeet Ulrich without even knowing I had stopped caring, the worst kind of not-caring.

I think maybe I could start caring again, sort of? See, even that’s a problem. The ambivalence of whether or not to even care. But he looks great on Riverdale. Like rough…but great. And I’ve always been into the way his mouth moves – or, rather, doesn’t move – when he speaks. Like he’s always talking through a toothpick, and this is not normally my jam, but if there’s a dirtbag attraction receptor in our DNA, that’s specifically the kind of dirtbag attribute that would activate it. Also, he looks really dirtbag-sexy in these shots taken yesterday at The Grove? I like the way the shirt fits. I like the way the jeans fit. Yes or no on Skeet Ulrich then? 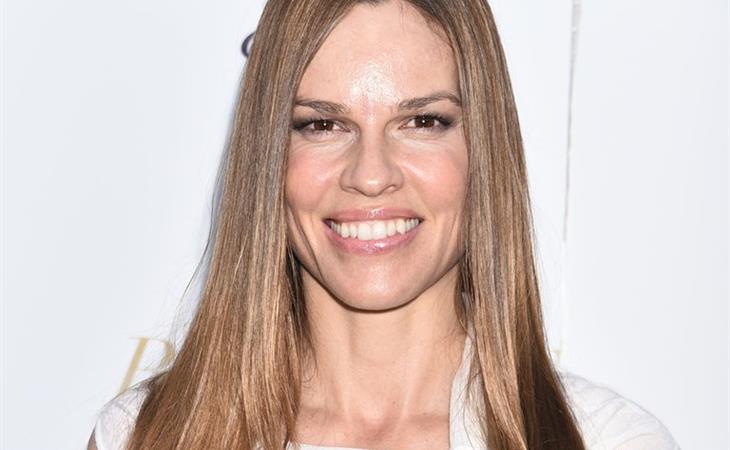