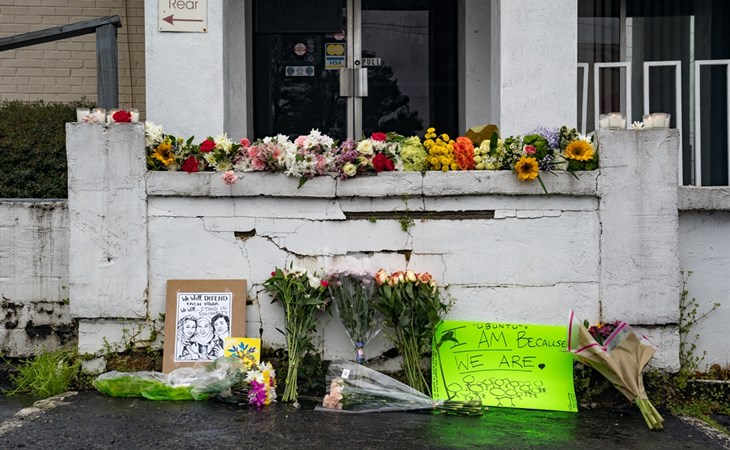 Yesterday I posted about my concerns over how the media would be covering the Atlanta shooting and, well, as soon as we hit publish on that article, the reporting and the messaging about the crime and murderer was already a disappointment.

So the murderer got HIS side out of the story out through the police who presented his (bullshit) claim that it was not racially motivated. As the victims (mostly Asian women) remain unknown and invisible. Not comforting AT ALL for the Asian American community. #stopasianhate https://t.co/PQXczlmr4G

Great. Here we get some insight into the murderer's mood when he killed 8 people, including 6 Asian women + the follow-up question, "was he remorseful?" Like we're being primed for his contrition. This is how you build sympathy for a criminal and whitewash his crime. https://t.co/leAtXwhTyA

We still right now only know the names of four of the eight victims. Part of the reason is because, yes, authorities have to contact the families before they can release the identities – and there may in some cases be a situation where some of the victims are undocumented. But this exposes that the police have no established efficiency with investigating crimes involving people who do not fall into recognised categorisation. That, too, is an example of othering. And it’s more evidence that, hard as they might try, this is not simply an issue of “sex addiction” but race and class and misogyny and immigration and how so many people in society are invisible, not just in life but in death.

So while those who lost their lives continue to go unnamed and unseen, we’re now watching a police officer humanise a murderer because of his alleged “sex addiction”, which is blaming and shaming, by the way – like, oh, he did this because these Asian women were so irresistible and tempting, they led him astray… f-ck you – and now we should be sympathetic to his mood, his “really bad day”? Haven’t we all had a bad day?! Can’t you just see it from his point of view?

But as Trevor Noah pointed out last night on The Daily Show, how often do police officers hold a press conference and tell you about the mood of a Black suspect so that you might understand why they did what they did? If, that is, the Black suspect even makes it out alive. Imagine a police press conference where a law enforcement official tells the media, “Yes, we have arrested a suspect, who is Black, for x, y, z, and they’ve had a really bad day, many bad days, actually, because they live in America, and for centuries this country has oppressed their entire community and they are tired of not having the same opportunities so, you know, they snapped”.

The Atlanta shooter blamed a specific race of people for his problems, and then murdered them because of it. If thatâ€™s not racism, then the word has no meaning. pic.twitter.com/4gIKN5hM28

Please. As if that would ever happen. It’s a privilege reserved for 21-year-old white men who’ve had a “really bad day”.

By the way, it’s not just in the United States. For those of you who are visiting this site from Canada, we have our sh-t too.

A reminder that anti-Asian racism is very much alive in Canada, too. #StopAsianHate pic.twitter.com/X3bj0aWhQ1

Anti-Asian racism has been escalating alarmingly across North America. And the reason why activists have been on this for months is because, as Trevor said, this was inevitable. This is where it was heading. And it could and just might happen in Canada too. It’s happened in the Black community, it’s been happening forever in the Indigenous community. After all, the founder of a hate group that was told to “stand down and stand by” by Donald Trump is Canadian.

On Monday, a day before the Atlanta shooting, Danny Yu Chang, 59-years-old, was brutally beaten and is now partially blind. Yesterday, a day after the Atlanta shooting, on the same street, an elderly Asian woman was waiting at a stoplight when a white man came up and punched her in the face. She was able to defend herself by grabbing a nearby stick and fighting him off. The police are now saying that her assailant had already attacked an 83-year-old Asian man before he moved on to her.

Here is video, taken shortly after she fought him off, and it may be disturbing for some, but if you can manage it, you should see her confusion, her vulnerability, her anger, and her toughness. While crying, she keeps asking why he hit her, why he would do that to her.

Just came upon an attack on an elderly Asian woman on Market Street San Francisco. Effort I got more details pic.twitter.com/5o8r0eeHE2

Here she is later, reunited with her family, injured and traumatised:

MARKET STREET ATTACK VICTIM SPEAKS:
76-year-old Xiao Zhen Xie is home from the hospital. Her family says she's still "dizzy, very scared, and traumatized." She cannot see out of one eye at this time. Her grandson is working on a gofundme, will keep you posted @KPIXtv pic.twitter.com/tworjAE0v8

She is speaking in Cantonese, which is the dialect that I speak at home, the dialect I grew up hearing. This hits hard for so many of us who have grandmothers and parents who could have been in a similar situation, just out there, still grinding it out and trying to keep to themselves. A GoFundMe page has been set up to help with medical and other expenses if you’re interested. But not every person at risk or who has already been targeted has the same support. There is a lot of fear and pain the community right now. Hopefully their stories will keep getting told. 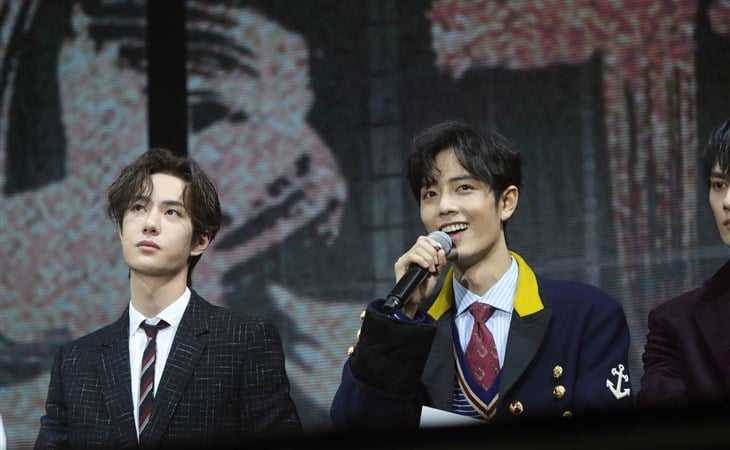 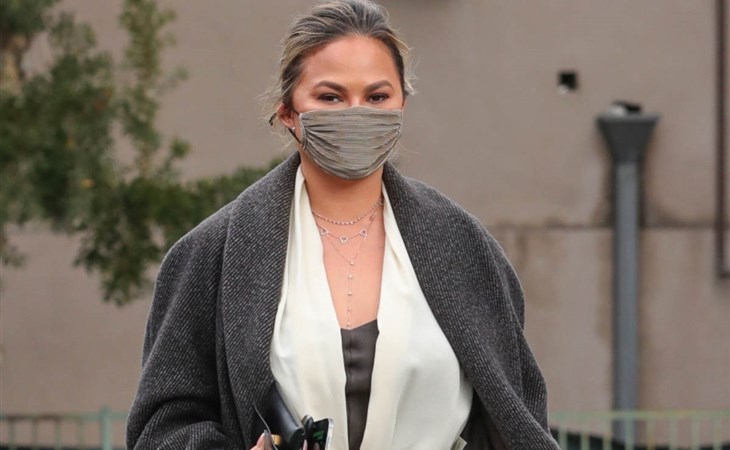