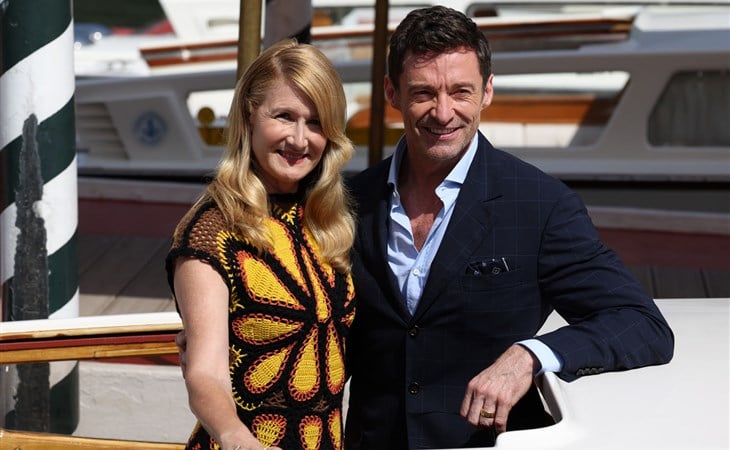 Sarah wrote yesterday about The Banshees of Inisherin and the overwhelmingly enthusiastic response to Martin McDonagh’s film at the Venice Film Festival, possibly propelling Colin Farrell into the Best Actor Oscar race. As she mentioned in her post, Sarah’s on her way to Toronto for TIFF, which begins tomorrow, and one of the conflicts on her schedule is Banshees or The Son, starring Hugh Jackman. Oscar buzz for Hugh began weeks ago and he too is now in Venice for the world premiere before heading to TIFF.

Hugh was previously nominated for his work in Les Miserables and he, like Brendan Fraser and Colin as well, is an actor who could be on the “due”. Every year at Oscar time we talk about who’s “due”. Will be interesting to see how those conversations unfold when The Son screens in Venice and the critics can finally react to it.

In the meantime, here’s Hugh with Laura Dern at the photocall for The Son today. Hugh’s been on the campaign trail before, and he’s game for it – not necessarily because he’s Oscar-thirsty, but because he’s a professional, one of the best, and always shows up to represent his own work and the work of others on the team.

It’s hard not to root for Hugh. And it’ll be hard not to root for Brendan. And Colin too. And we’re not even deep into the season yet. But maybe that’s a good sign that it’ll actually be a race? Too often we already know who’s going to win the Oscar by the beginning of November. Maybe this year there will be some suspense? 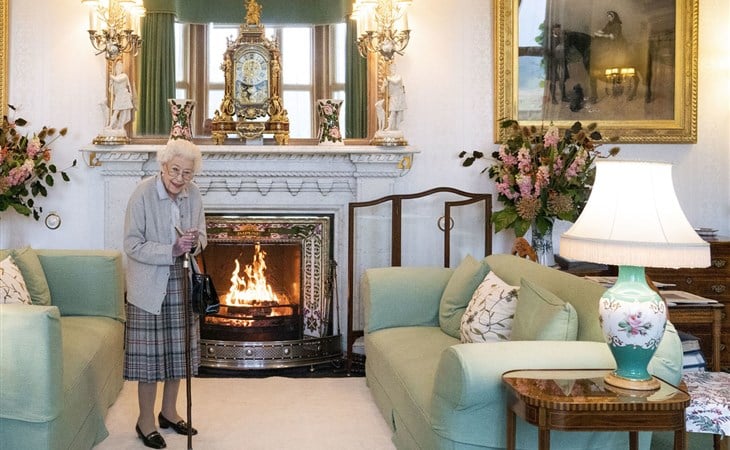 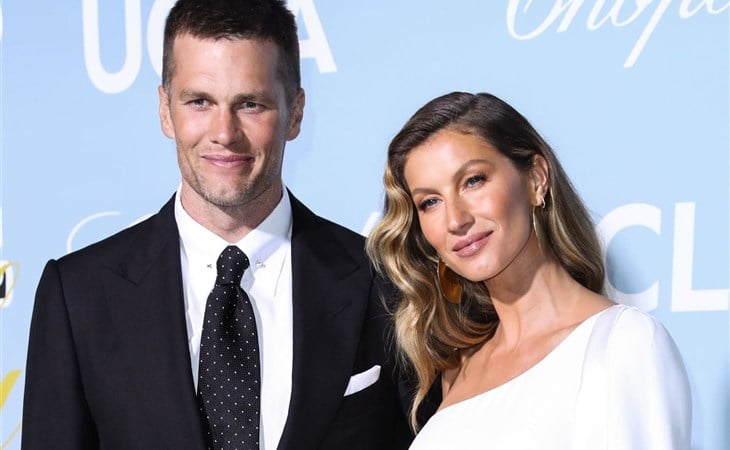