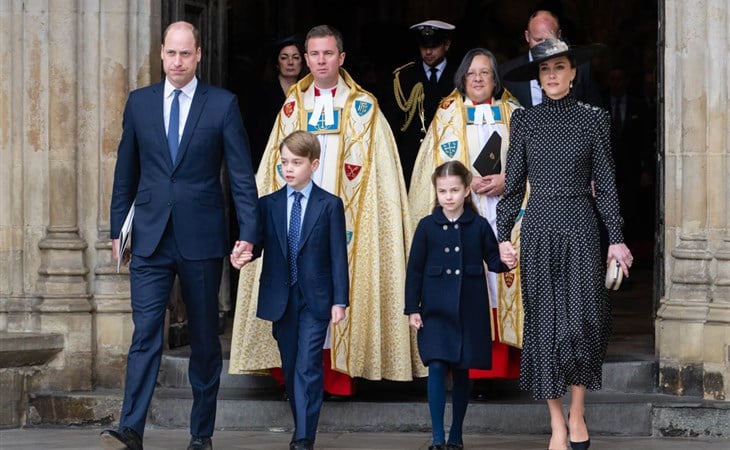 You’d think, after the public relations mess of Prince William and Catherine Cambridge’s tour last week of Belize, Jamaica, and The Bahamas, that the British royals would be trying to pivot this week and avoid any more negative headlines, especially on the occasion of the late Prince Philip’s memorial service yesterday. Especially since the British monarchy specialises in these kinds of events – ritual, tradition, ceremony.

Well, you would be wrong.

Rewind a few days though, because we still have some catching up to do from the Oscars, so we had to push back Prince William’s unprecedented statement released to mark the end of the Cambridges’ tour.

Prince William has been reflecting. In a personal statement shared via @KensingtonRoyal, the Duke of Cambridge acknowledges their eight-day tour of the Caribbean has prompted conversation and debate about the Royal Familyâ€™s role across the Commonwealthâ€¦ pic.twitter.com/gnQgN5AJvZ

Much has been made about William’s comments on the Commonwealth and whether or not he’ll ever be the head of it. However you read it though there is no doubt here that this is an acknowledgement by William that the tour was not a success – and remember, where the British royals are concerned, it takes a lot for them to admit when they flop. This, though, is pretty much an official concession, the closest these people have come to recognising that… yup, we flopped. William has been humbled.

And it’s not necessarily a bad look. For William to perform this kind of leadership, a break in behaviour from how the British royals typically go about their business which is to ignore and avoid. Selectively, of course. In this case, with this statement, it was William saying that indeed the tour was a giant fumble and trying to convince people that he is capable of listening. But what about learning?

Because the ink wasn’t even dry on that statement before the Daily Mail came out with an exclusive, quoting royal insiders – so basically a sanctioned leak – talking about how William will no longer be observing the long-held royal motto, “never explain, never complain”. An unnecessary follow-up, because his statement was enough of a Statement on its own, and also not exactly true. They do explain and complain – but again, they cherry-pick the sh-t they complain and explain. Like the time some plastic surgeon suggested that Kate had work done? That complaint and explanation came down real f-cking fast. They hold back their complaining and explaining, ahem, when other family members are relentlessly attacked by the tabloids.

With William’s statement, though, and then the Oscars, Will and Kate’s problematic tour receded from the headlines and royal watchers looked ahead to yesterday’s memorial. Heads of state and dignitaries came to pay their respects. It was the biggest gathering of British royals assembled in two years since the start of the pandemic. It was an opportunity for them to move past the criticism and the negative headlines and remember their patriarch. Especially since the Queen would be there in person after weeks of speculation about whether or not she’d be well enough to attend.

The Queen was seen heading to the service accompanied by Prince Andrew, her disgraced second son who just weeks ago agreed to pay a substantial settlement to Virginia Roberts Giuffre who sued him for raping her when she was a teenager and having to acknowledge in a statement that Virginia “has suffered both as an established victim of abuse and as a result of unfair public attacks”.

They might have legal-ed the sh-t out of those words but WE ALL KNOW WHAT THEY MEAN.

And now… it’s been six weeks, just six weeks… he’s not only riding with his mother to Westminster Abbey, he escorted her inside, meaning that he was he was prominent yesterday, very prominent. He had a moment in the sun. A moment BACK in the sun. This man, with all that stink on him, on the most heatscore of days, with cameras broadcasting and the world watching, he’s the one being favoured by the monarch.

It's a BAD look. And it’s definitely not the look you want to be putting out there after a week of bad looks in the Caribbean – weren’t these people supposed to be good at brand management and image maintenance?!

Royal sources are now saying that Andrew “strong-armed” the Queen into escorting her to her seat. Supposedly it was supposed to be the Abbey’s Dean who had the responsibility. And Princes Charles and William are now trying to distance themselves from the decision, letting it be known that they were firmly against it going down like that.

Apparently it was the Queen who couldn’t say no to her favourite son. And if that’s the case, well, isn’t that a concern? That the family disgrace has this kind of influence over the monarch on a day of such importance?!

But then on the flipside, if that’s not the look at the Queen and her supporters want us to have, and yesterday with Andrew was 100% her decision, what she wanted, well then that’s another conundrum. Because we all know that these people operate on symbolism – embedding meaning into everything from brooches to gestures. Which means that this gesture, this choice of who would accompany her, was a signal for something. As Robert Jobson put it, via PEOPLE:

"It shows she wholeheartedly loves and believes her son. As she did when she made a statement about Camilla being Queen's Consort, many people will now accept the Queen's word and judgment."

Ummmmm… “accept the Queen’s word and judgement”? We’re talking about a person here who has been accused of sexual assault with a minor while consorting with convicted sex traffickers and had to settle out of court!!!!!!!!!!

And the goal is for people to “accept the Queen’s word and judgement” that he’s innocent?

So…wait…she’s using her position, her authority, her reputation as the monarch on this occasion, on a day of sympathy, in this moment to vouch, via her f-cking crown, for him?! Is this a deliberate play, on this day, to open back up a path for Andrew’s return to public life, leading up to the Jubilee, hoping that people would look at her all old and dignified and not criticise? At best it’s misguided. At worst? It’s manipulative. 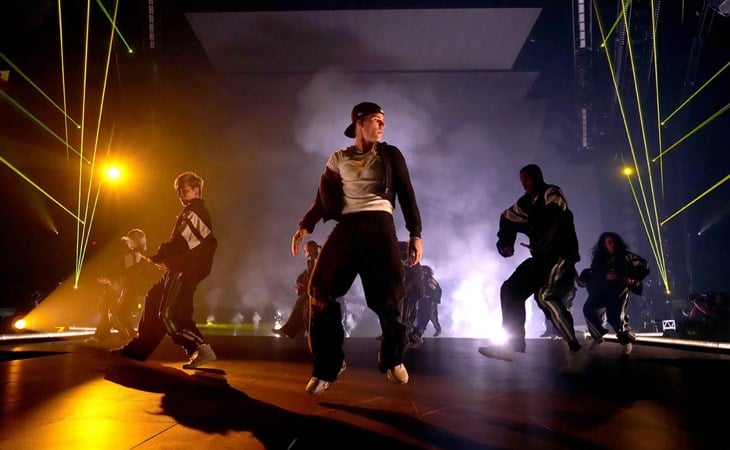 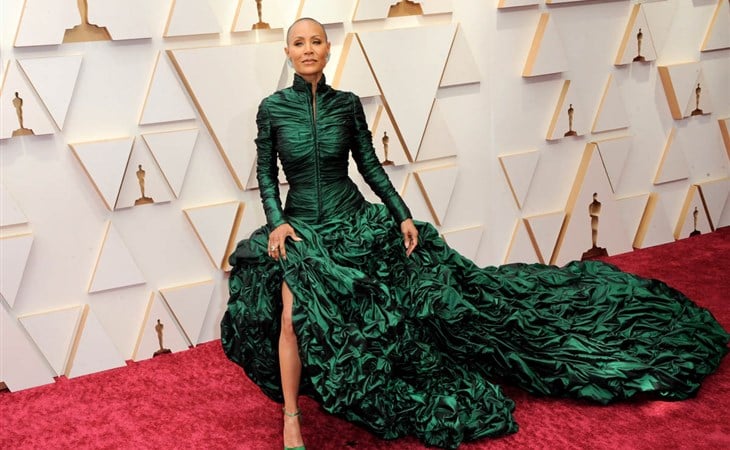