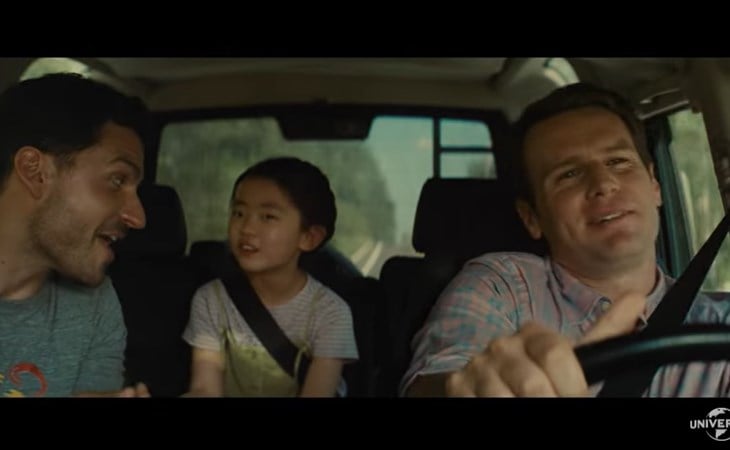 When it comes to M. Night Shyamalan, will we ever learn our lesson? Probably not. Because there are few filmmakers who see-saw so wildly between legitimately great and genuinely awful as Shyamalan. It’s like that thing they say about Targaryens, every time M. Night Shyamalan makes a movie, the gods flip a coin. After wrecking the reputation he built in the 2000s in the 2010s, Shyamalan came back with the stripped-down thriller The Visit, continued building back his cinematic regard with Split…and then ran off the rails again with Glass and Old. You just never know what you’re going to get when M. Night Shyamalan makes a new movie. Which is why I can’t write off his new movie, Knock at the Cabin, despite a pretty goofy trailer.

Shymalan’s movies generally don’t make for good trailers because they have to cut around the inevitable twist. Cabin, though, at least lays out the basic premise of the movie in clear terms. Two guys are vacationing in the woods with their obviously precocious daughter, strangers invade their home. For added flavor, the strangers are trying to stave off the apocalypse. Knock at the Cabin is adapted (by Shyamalan, Steve Desmond, and Michael Sherman) from Paul Tremblay’s horror novel, The Cabin at the End of the World, so we get a little more information in this trailer than we normally would. It basically matches up with the logline of the book, which is that two guys and their daughter have their vacation home invaded by apocalyptic types who want them to make an impossible choice. Shades of The Box, but I’m sure there’s more going on here than that. It is M. Night Shyamalan, after all. Adaptation or no, there’s ALWAYS something else.

The movie actually looks pretty good, with a cast including Dave Bautista, Rupert Grint—who stars on Shyamalan’s Apple TV+ series, Servant—Jonathan Groff, and Luther’s Nikki Amuka-Bird. Also, don’t think I don’t see you there, Fleabag’s “Arsehole Guy” (Ben Aldridge, for the record.) And it looks quite pretty, with the woods and the bugs and the lake. Sometimes Shyamalan’s visuals can be dead boring, but sometimes his films are quite handsome. The Village is a mixed bag, but it’s one of the better-looking movies he’s made, and this has The Village vibes with the remote setting. It takes a definite turn for the goofy toward the end, but you can’t count out M. Night Shyamalan. What if THIS is the time he matches The Sixth Sense? 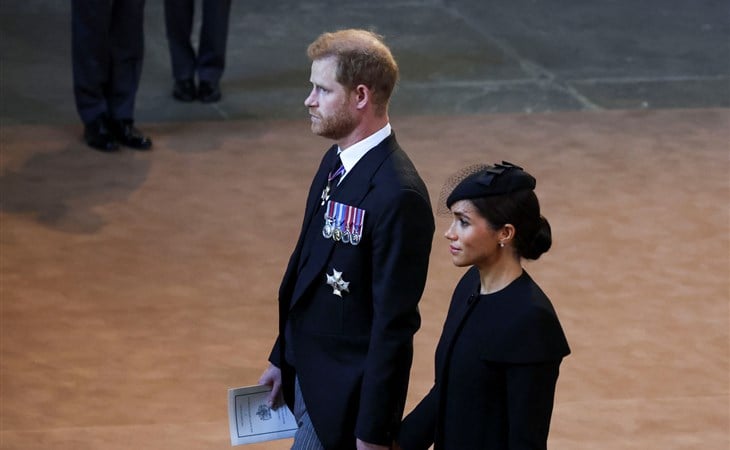 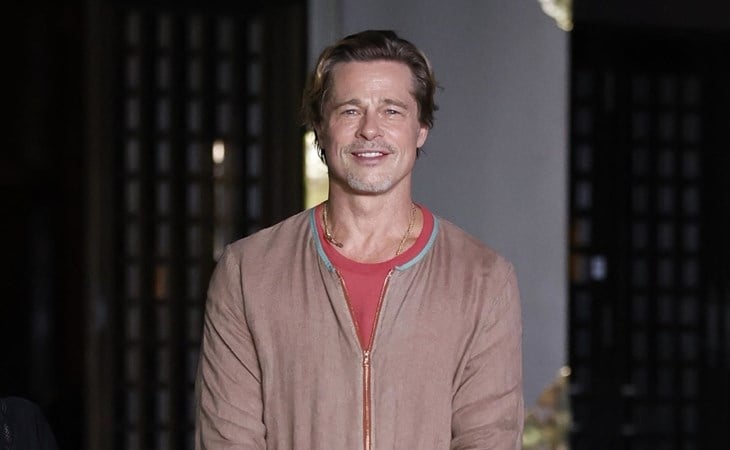