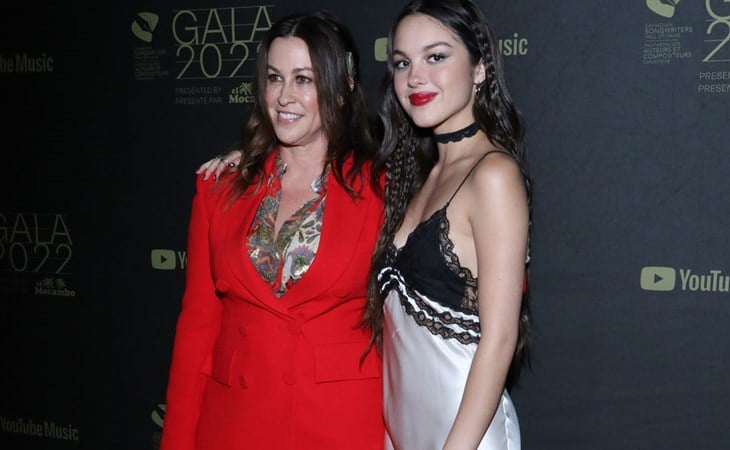 Two women, two generations, two iconic breakup albums. Olivia Rodrigo inducted Alanis Morissette into the Canadian Songwriters Hall of Fame. I like both of their outfits, I just kind of wish Alanis had rocked a red lip. Some people are afraid to match, but a red suit with a red lip, it’s A Look! (Go Fug Yourself)

Further contextualizing her reluctance when Fresh Off the Boat was renewed for a sixth season, Constance Wu now reveals that she was sexually harassed by a producer on the show. She didn’t say anything in order to not “stain” the reputation of the only mainstream American show depicting the Asian-American experience, but says her internalized frustration and feelings are what led to those tweets in 2019 that made everyone call her “ungrateful”. Everyone owes Constance Wu and apology and a bouquet of flowers. (DListed)

The Last of Us is a very popular video game getting an expensive adaptation at HBO, starring Pedro Pascal and little Lady Mormont herself, Bella Ramsey. The latest teaser has also revealed Melanie Lynskey in the cast. I know this is going to be a big deal show, at least through the premiere and everyone can decide if they actually like it, but I cannot play TLOUs and I am not looking forward to the series because it is the exact same kind of misery carousel as The Walking Dead. I’m already exhausted. (Pajiba)

Anthony Mackie is the new Captain America, and he is proving his street cred already, in actual factual showing up to damaged homes in New Orleans’ Seventh Ward and helping to repair roofs damaged by Hurricane Ida with GAF Roofing’s Community Matters program. He didn’t start a foundation, do a bunch of splashy press, and then seemingly abandon the project only to end up in a lawsuit with disappointed homeowners. No, he just showed up and did the f-cking work. (Celebitchy)

The latest rumor about a rumor about maybe Brad Pitt is dating again says that Brad Pitt and Emily Ratajkowski have “seen” each other, but they’re not dating yet, but we should “stay tuned”. EmRata is fresh off a divorce filing of her husband of four years, Sebastian Bear-McClard, while Pitt remains committed to keeping Angelina Jolie in the court system as long as possible. Their celebrity portmanteau, should “seeing” each other turn into actual dating, shall be “Bratajkowski”, which is missing entirely the shorter, sharper, better “Ratt”. (Page Six) 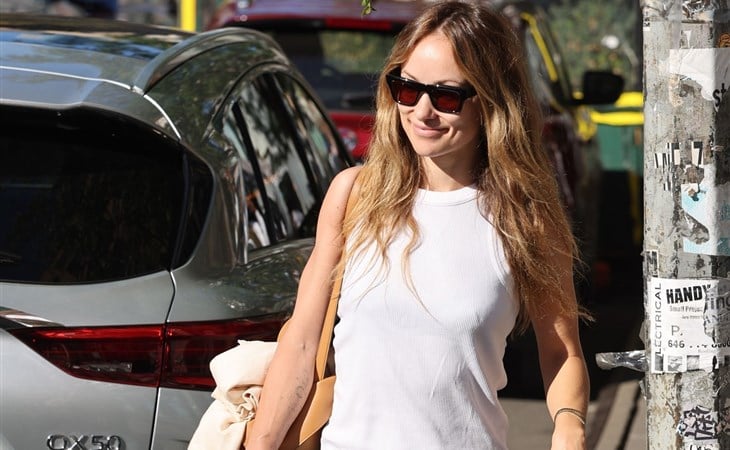 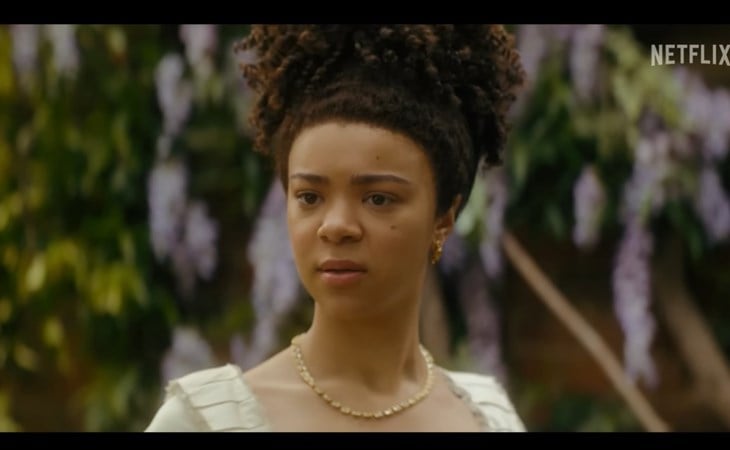 Be charmed by the new queen