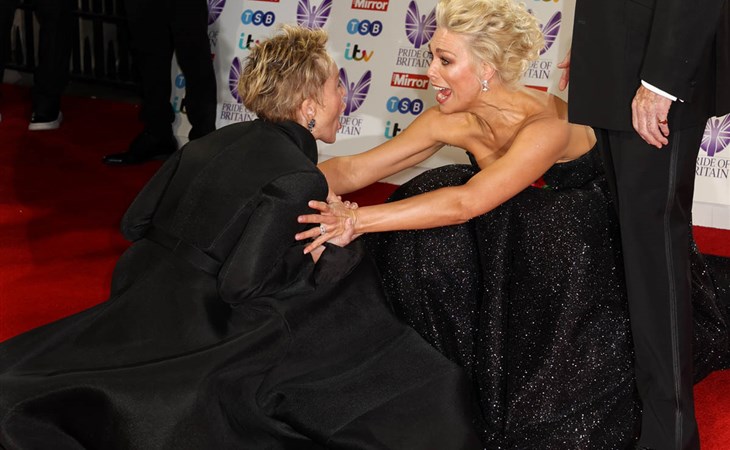 I LOOOOOOVE this moment between This Hot Bitch, Sharon Stone, and Hannah Waddingham. Hannah showed deference to Sharon, Sharon appreciated it, and they seem to be crushing on each other now and they actually look like they could play sisters – or Hannah could play Sharon in the Sharon Stone biopic. (Go Fug Yourself)

I know nothing about home design and décor and anything related to that, including plants. Most flowers? Don’t know the names of them. Couldn’t tell you what they look like. So this is new to me – the penis plant. And the fact that it smells? Like what? Also…does it really look like a penis? I wouldn’t think penis if I saw it and didn’t know that that was what it was called. And it’s not like I don’t have a brain that doesn’t go immediately to “dick”. (Dlisted)

What is a movie that critics hated but that you adore? Mine is The Village starring Joaquin Phoenix and Bryce Dallas Howard, directed by M Night Shyamalan. Yes, it had a twist that some people say they saw coming and that’s why it didn’t work for them…but I found it so romantic, especially the part where she holds out her hand. PS. Is that a Halloween movie? (Pajiba)

I don’t know who this woman is. I’ve never even seen her name before, but now that I’ve seen her hair…well…it’s not that I want to know more, but this hair, I have so many questions. (Cele|bitchy)

How Ava DuVernay gets it done. I WANT TO KNOW. (The Cut) 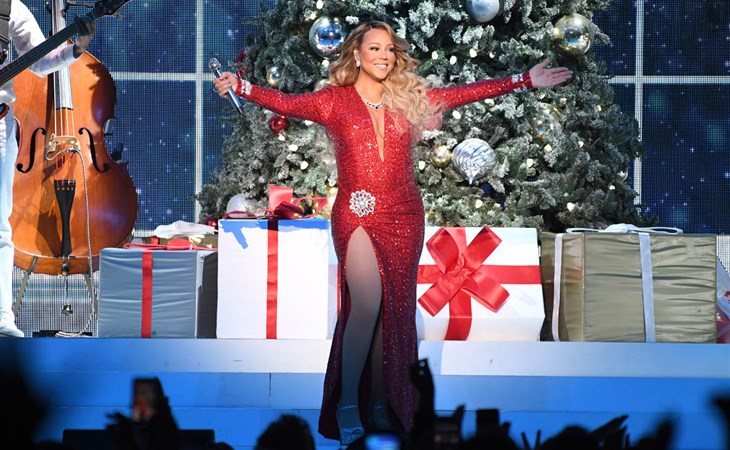 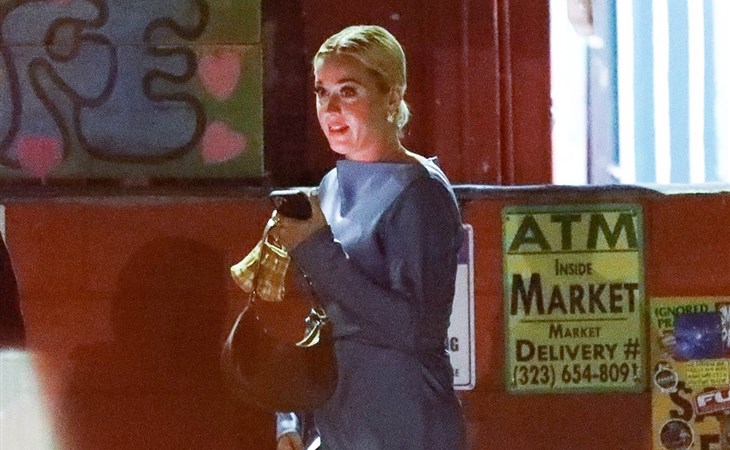