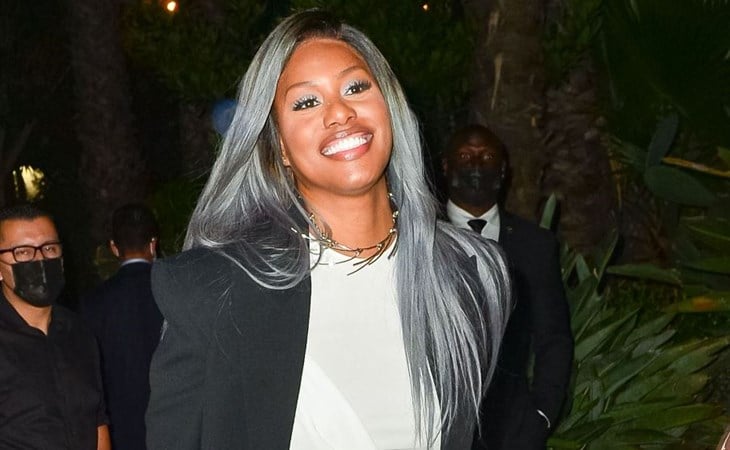 I really, really love Laverne Cox’s hair colour in this first shot. And I’m not even sure what to call it, like what the official name of this colour is so I’m just going with “storm”. It’s the colour of storm clouds, right? Also she’s managed the perfect, perfect wave here with those layers. Maybe it’s not so much of a wave as the perfect bend, the bend in the hair near the mouth is excellent. (Go Fug Yourself)

Britney Spears is driving again and going for coffee – which is one of the basic freedoms she’s been asking for. As for the freedom to get married, her boyfriend Sam Asghari made a joke with the paps and that joke has turned into, well, more mess and online speculation. (Dlisted)

Marvel’s Black Widow has become a hair trend and now that the movie is out and so many people have seen the various styles on Scarlett Johansson and Florence Pugh, people are taking it to the streets. Red hair is apparently very popular, but the loose braids will be too, probably? (Cele|bitchy)

Ted Lasso is back and at some point this year (we hope!), Succession will be back and for those of you who are missing Barry… production on the next two seasons is underway. And I know there’s a strong Barry hive out there. (Pajiba) 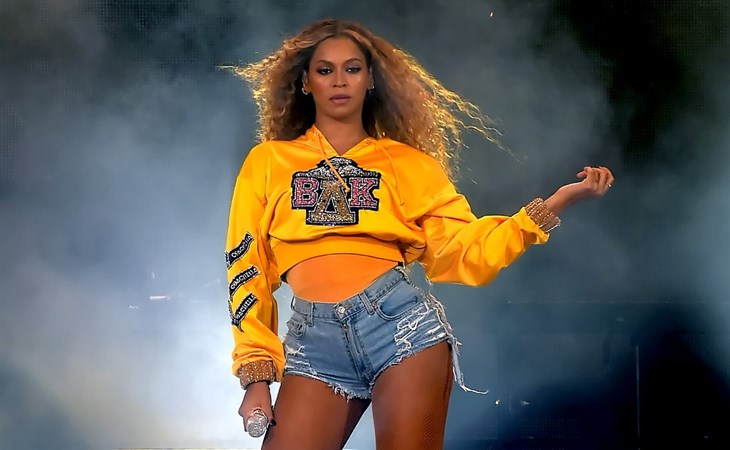 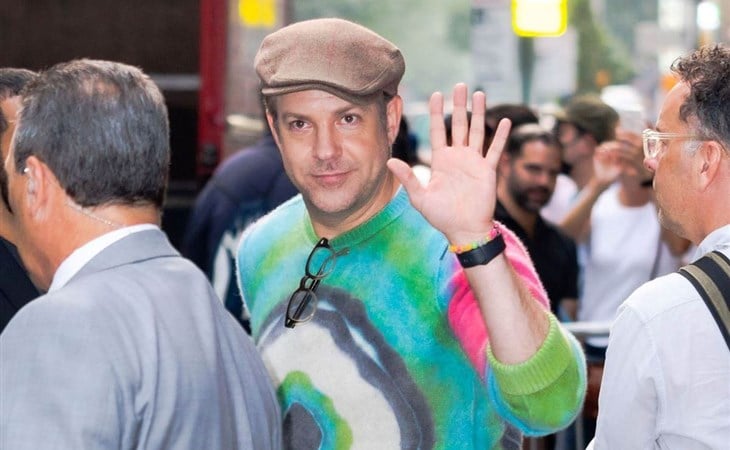