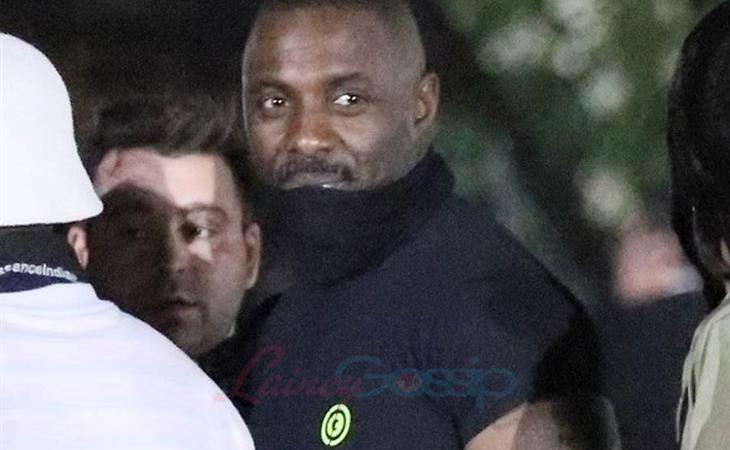 A big takeaway from this trailer is that everyone looks like they are having a ball. As previously demonstrated, Dwayne Johnson and Jason Statham have amazing chemistry, and they actually seem to like each other. Chemistry is a big part of a successful stupid action movie. What is Point Break without Patrick Swayze and Keanu Reeves’ homoerotic bro-chemistry? (Answer: The 2015 remake.) And I’ve seen Road House 2, so believe me when I say that Road House doesn’t work without Patrick Swayze and Sam Elliott. Even Fast/Furious got off the ground thanks to the Point Break-lite chemistry of Vin Diesel and Paul Walker. Stupid action movies depend on cast chemistry, and Hobbs & Shaw appears to have that in spades.

Because it’s not just The Rock and The Stath having all the fun. Idris Elba is giving his all to playing the bad guy, self-described as “black Superman”. And Vanessa Kirby is playing Shaw’s sister, and doing all the action she did not do in Mission: Impossible – The Last One (that movie criminally underused Kirby). Of course this movie looks incredibly dumb, I am not blind. I see it, I promise. But it also looks like a LOT of fun. Tell me that you don’t crack a smile when The Rock and his Samoan family throw down a haka in front of Idris Elba and I will call you a liar. There is no way not to smile at that, it is completely nonsensical and cool in equal parts. Our pop culture summer is getting off to a heavy start with the end of Game of Thrones and Avengers: Endgame, but at least we have Hobbs and Shaw waiting in the wings to make sure we go out on an extremely dumb, extremely high note.

Attached - Idris Elba with his fiance Sabrina Dhowre at Coachella on the weekend. 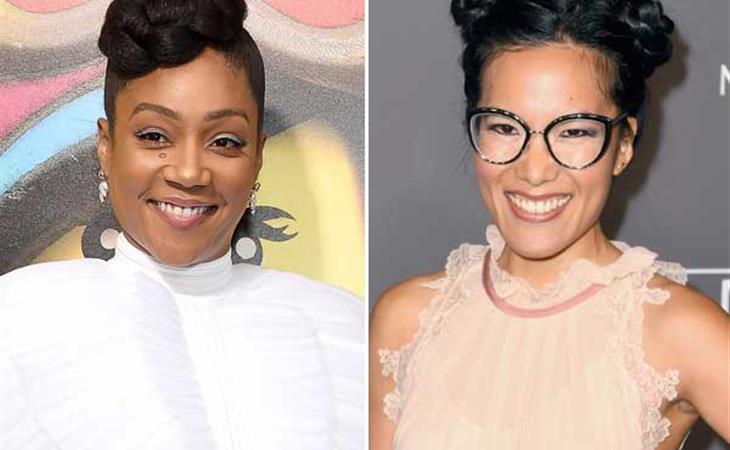 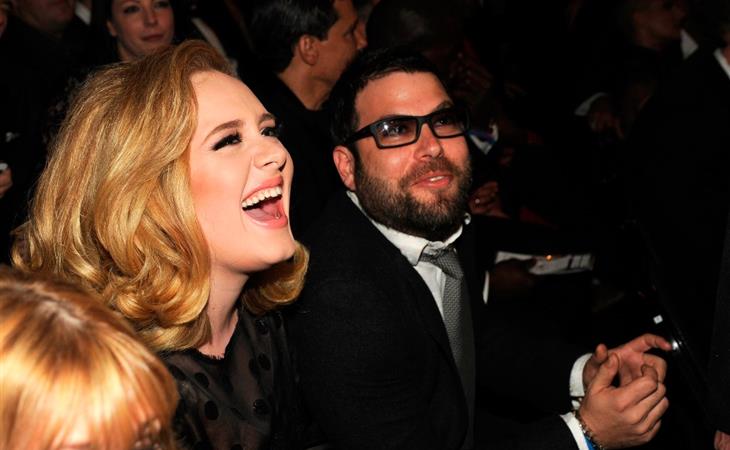