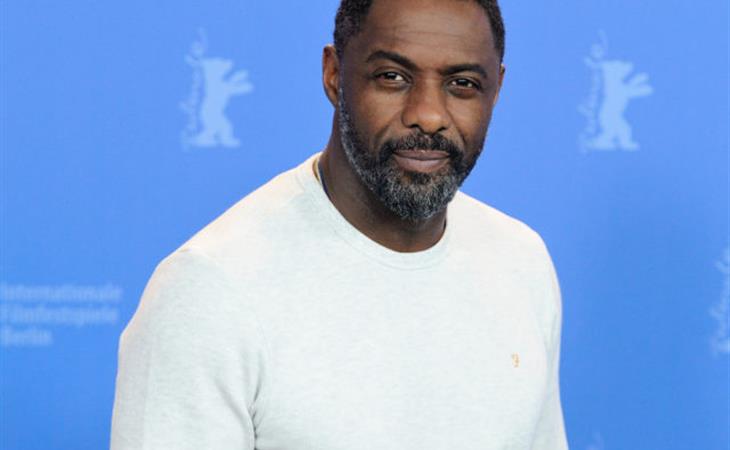 Ashton Kutcher is another This F-cking Guy for me. Sure. He’s cut down on his f-cksh-t now that he’s with Mila Kunis and is a father but now he’s trying to revisionist his old f-cksh-t and it’s still the same f-cksh-t. Have you heard about how he told Dax Shepherd that after he got busted for cheating on Demi Moore, he went into the woods for a week-long cleanse? And made up his own Tai Chi? LEAVE THE TAI CHI ALONE, Ashton. He also sent letters to all the women he’s ever wronged which, let me check you right now, is NOT sweet and it’s not thoughtful. Because if you’ve ever been dicked around by a dude, the last thing you want is a letter that he wrote on behalf of himself for absolution. You don’t get to long distance that sh-t with a pen and a piece of paper. (Dlisted)

I continue to be obsessed with the Black Panther box office. The movie will cross the $300 million mark domestically some time today (tracking the BP box office is like a comet now) and has already made more money in its first week than the Avengers did in its first week. If you are one of the people who has yet to see it, are you going this weekend? I’m telling you, EVERYONE is telling you, you won’t be sorry. And you’ll get to enjoy Michael B Jordan. Who went from the kid in The Wire to one of the best villains in a superhero movie ever. (Pajiba)

I have a good celebrity memory. F-ck it, I don’t even want to try to be modest here: I have a GREAT celebrity memory. This explains my job. But you know what I can barely remember? I barely remember Jennifer Lopez when she was pregnant. There are hundreds of JLO memories I have archived in my mind and I could probably timeline the specifics of all of her relationships for you without cheating but even when I google it to look at pictures of JLO when she was pregnant, I don’t recall ever having seen them the first time. Is it because I just don’t care about celebrity pregnancies (because I can remember both of Angelina Jolie’s pregnancies quite clearly) or is it something else? JLO’s kids are 10 years old now. (TMZ)

Michael B Jordan has been wearing the sh-t out of his sweaters recently. A few of MBJ’s sweaters are printed. Now Idris Elba is here to remind MBJ and us that a plain sweater worn well, draped over hotness, is equally as stimulating as a print sweater that looks like it’s about to be Hulked. Seriously. Doesn’t MBJ look like he’s trying to Hulk his sweaters? (Go Fug Yourself)

Many of you have emailed and tweeted about Brendan Fraser’s GQ interview. It’s on the Show Your Work podcast pitch list. It’s very high on that list. So if you haven’t read it, you have to read it. I believe Duana’s first reaction to it was “HOLY SH-T”. And she wasn’t even being dramatic. It is, indeed, HOLY SH-T. Wait, wait, wait. What about Brendan Fraser with Jennifer Aniston? Or has he spent the last few years trying to get AWAY from that kind of life? (Cele|bitchy)

Will Smith vs an Australian meat pie. God he is good on social media. But can we talk about food temperature? I like my food really, really, really hot. When I’m reheating food, I’m always trying to get it so that it almost blows up in the microwave. They key is to find the right amount of time to nuke it so that it doesn’t quite explode but it’s just about to. My husband, Jacek, only gets it to lukewarm. Disgusting. (Mashable) 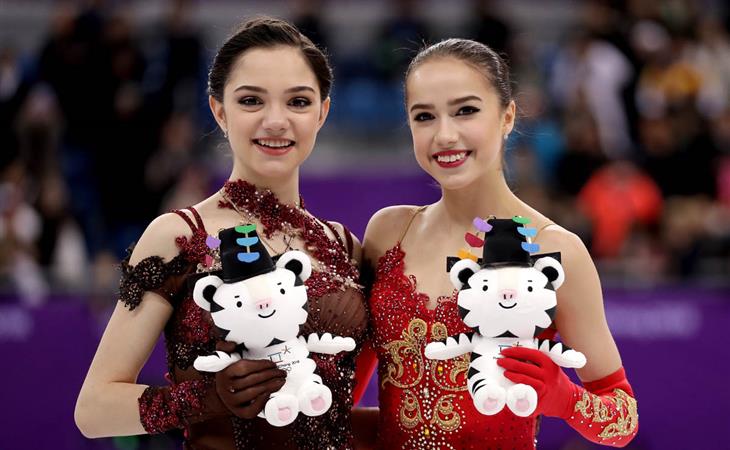 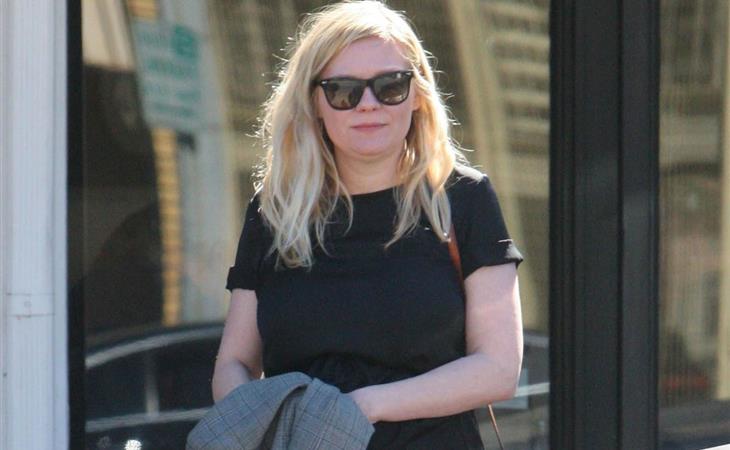