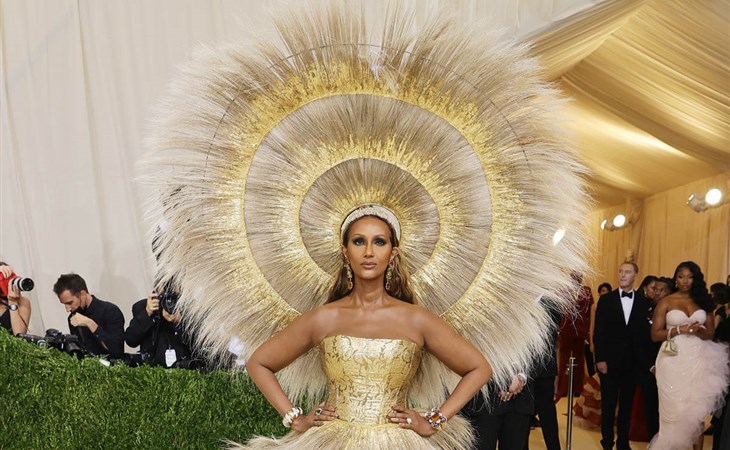 Models are regular cast members at the Met Gala. It’s fashion’s biggest night – you could argue that they belong there more than the celebrities who often outnumber them. That said, most of the time, at least in my opinion, models are the least interesting models at the Met Gala because first of all, it’s their job to make an outfit work, and up until the last few years, their silhouettes were pretty similar, and frankly it’s more fun to see celebrities play with the theme because their professional theatricality lends itself better to an event that’s literally about costumes.

In recent times, the current generation of supermodels has been more imaginative about their Met Gala choices (more than, say, Gisele Bundchen) but this time, for In America, in my opinion it wasn’t a standout year for the proper models…save one. Let’s not lump Iman, the legend, in with that.

We start then where we should, with Iman in Harris Reed who is British American and who describes their brand as “romantic gone nonbinary”. Iman’s costume is inspired by American ballroom and it is a spectacle, a spectacle that only an icon like Iman could pull off. This is 100% how you nail a theme – a debutante for modern times, and you can see a clear connection in this outfit between the southern belle cotillion and drag ball culture, especially in that headpiece, which is both Scarlett O’Hara and Scarlet Envy, or Scarlett Bobo if you’re in Canada. If you know, you know.

As for Gigi Hadid, we saw a lot of old Hollywood homage last night and she’s serving in that lane too. This could be Ann-Margaret, it could be Ava Gardner, it could be Audrey Hepburn. And while it’s not particularly imaginative on theme, I do really like the construction of this Prada dress. Most of the time, a strapless dress is snug to the chest which is what I find so annoying about strapless because you’re constantly having to adjust where it sits to account for where the flesh is being squeezed. Or you’re yanking it up all the time.

Moving the dress away from the chest and lining it instead with a black bra is freeing, so much more comfortable, but also so much more stylish because it gives you much more dimension from every angle. If you look at her from the front, it’s a standard strapless. From the side, there’s architecture. And the sliver of the black bra breaks up the colour of the dress and allows for more matching options. This is a strapless look I would try.

Kendall Jenner in Givenchy, on the other hand, I mean it’s exquisite, really, really pretty. I love the collar, I love the cap shoulders. And yes, it’s also a nod to Audrey Hepburn, in My Fair Lady. If she wore this to the Oscars, or some other high profile event, I’d be all over it. But this is the Met Gala. And as I’ve been saying, this is Met Gala Halloween and half the people showed up as movie characters. But it’s still a naked dress, you know? It’s a look we’ve seen on Kendall over and over again. And to me the motivation here wasn’t necessarily the theme but how can I fit the theme so that I can fulfill my true desire which is to look sexy. In that sense, for me, and given the event, it’s a miss.

Sexy is always Emily Ratajkowski’s lane and she achieved it in Vera Wang. Vera is American, Vera is having a great year with celebrity weddings, and frankly, I prefer Vera’s outfit over her model. Boxer shorts at the Met Gala? That’s a big yes for me.

And finally, Lily Aldridge in Ralph Lauren. Classic Ralph Lauren. This is about as Ralph Lauren as it gets, so a checkmark on the theme but another check on the country music vibes too. Like June Carter Cash energy. So there’s a double down on the In America of it all and you can technically triple that when you consider her husband Caleb Followill and his musical roots. 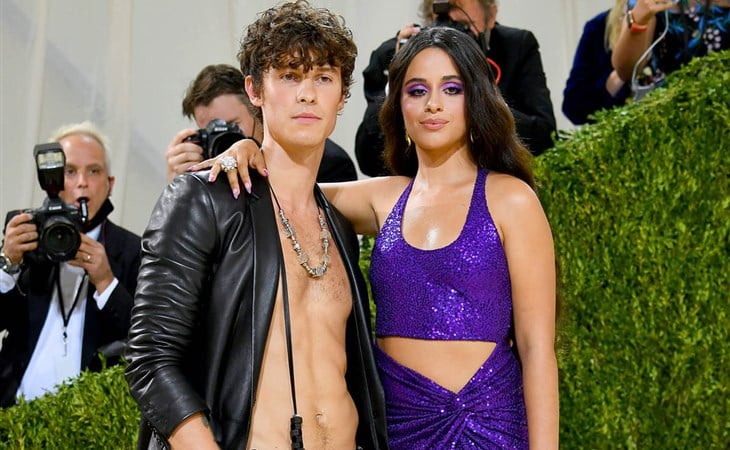 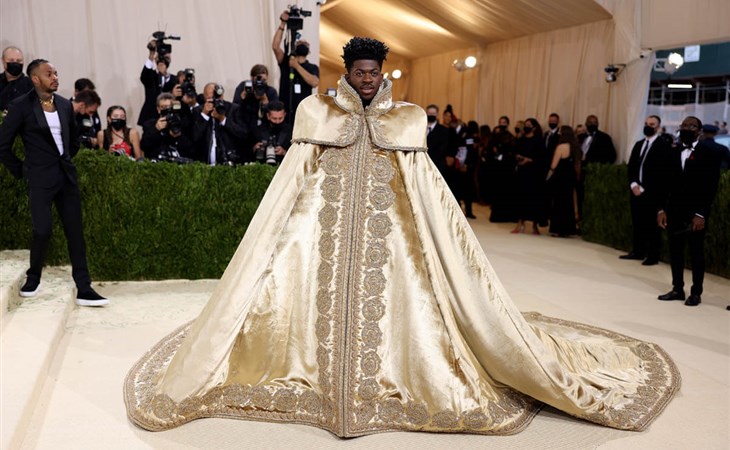