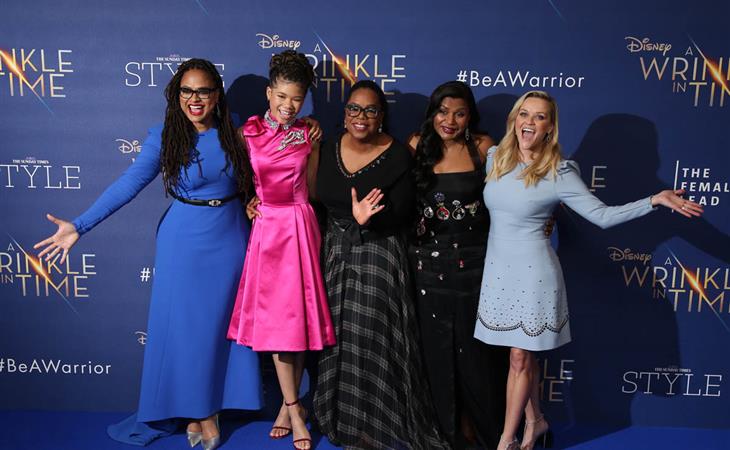 It has been just over two weeks since I saw A Wrinkle in Time. It was a press screening, which usually means I’m sitting alone being extra all by myself. But this time, my best friend Liz –who works with Lainey at etalk – was sitting beside me. We laughed. We cried. We LIVED. We loved A Wrinkle in Time. I’ve spent two weeks ignoring the mediocre reviews and the bullsh-t box office comparisons to Black Panther because I just wanted to live in my bubble of loving A Wrinkle In Time without outside negative influence for as long as possible.

Criticism is important. It’s vital to the ecosystem of pop culture consumption and part of the fun of it too. I critique things all the time so I can’t be mad at anyone who did not love A Wrinkle in Time as much as I did it and chose to write about how much they didn’t love it. I also don’t completely disagree with their critiques. Sarah called it “uneven” in her review. She’s not wrong, but for me, the occasional irregularity of A Wrinkle in Time was part of its childlike charm.

Sarah was also right when she wrote that, “though [A Wrinkle in Time] will have its detractors, it will also have its fans.” I am one of those fans. I didn’t just love A Wrinkle in Time because I saw myself on screen as Meg Murry, the insecure black girl woefully oblivious of her worth. I loved it because for two hours I suspended my disbelief and felt like a kid again. Ava Duvernay created a magical world that felt bigger than me. It made me feel small and in awe of its whimsy. The message of self-acceptance felt earnest and necessary to me, not heavy-handed or overdone. The is the movie that 12-year-old Kathleen needed but it’s also the movie that Liz, a blonde white woman, says she wished she had when she was younger too.

Maybe we expect movies for kids to be less simplistic and uplifting because we know this generation of kids is not living in a simplistic and uplifting world. We watch them march out of classrooms and own grown ass men in debates. These kids are our future and maybe we want them to grow up a bit too fast to save us all from the f-cked up grownups who now run the world. I just want them to be able to enjoy a sweet, sci-fi movie that may not be perfect to everyone but that can be perfect to them. It was perfect to me.

The strength of A Wrinkle In Time lies in the fact that the movie isn’t for adults. That’s the whole point. It’s for the children inside us and the all the children who need it today. If A Wrinkle in Time is a great movie for kids but it’s not revered as a universally great movie that transcends its genre, that’s OK. Forty-year-old gamer fan boys are going to LOVE Ready Player One but while I recognize that it’s a well-done movie, it was just alright for me. If Ready Player One only breaks even at the box office, is anyone going to be talking about whether or not Steven Spielberg will get another chance with a big-budget blockbuster?

Ava DuVernay is not Steven Spielberg (yet) but those questions have already come. In a piece for The Hollywood Reporter, Ingoo Kang writes that Ava Duvernay was saddled with an “unfair burden” with this film.

A Wrinkle in Time had to tell two feel-good stories: that of a biracial teen (played by Storm Reid) learning to love and trust herself, and that of female artists and artists of color triumphing in an industry that has traditionally disregarded their perspectives and contributions. But Wrinkle didn't deliver on either count.

I wholeheartedly disagree with this – A Wrinkle in Time delivered on both of these promises and made Ava DuVernay and Ryan Coogler the first black directors to have the number one and two $100 million movies at the box office. That sounds like a triumph to me. Kang does, however, make a valid point in her piece that Ava DuVernay should not be defined by this movie if critics decide to collectively call it a failure. True equality should make room for mediocrity. Again, to be clear, I do not think A Wrinkle in Time is a mediocre movie but if everyone else does, that’s OK too. First, I’m sorry you cannot experience pure, innocent joy like I can and second, Ava Duvernay is a formidable director who should still be able to direct whatever the f-ck she wants in the future. I am so grateful for her work.

If you took your kids to see A Wrinkle In Time or you just took your inner child to the theatre, please tell me how much you loved it. If you didn’t love it, send your emails and tweets to Sarah instead.

Attached - the cast of A Wrinkle In Time at the London premiere the other night. 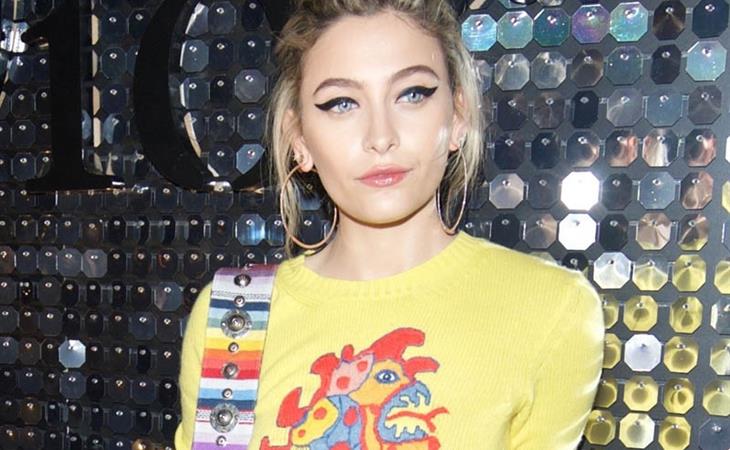 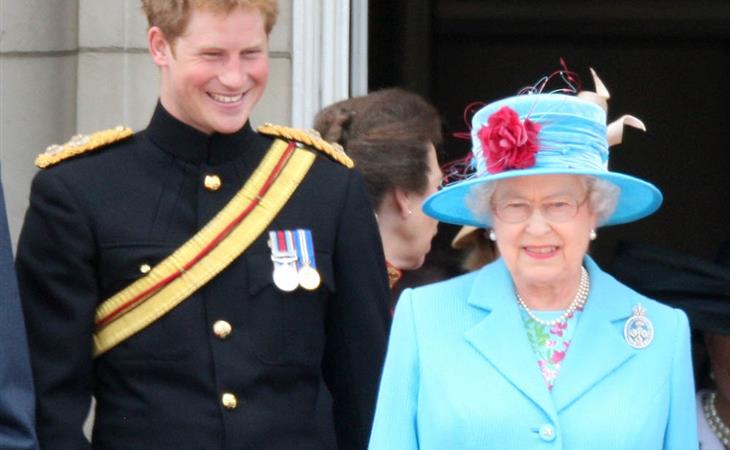