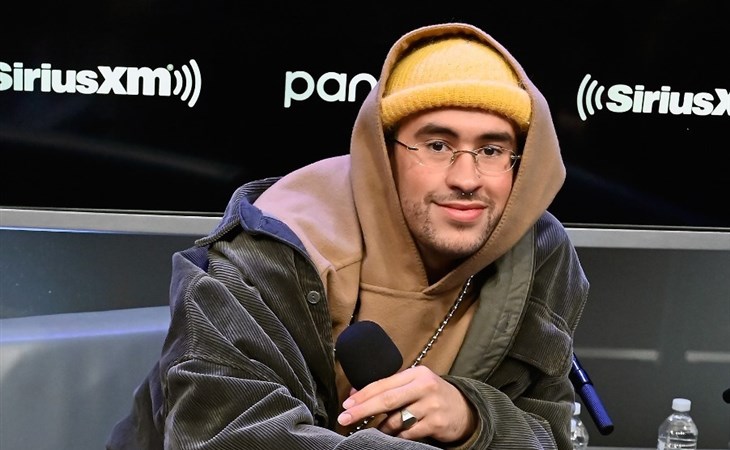 The “Twitter From Home” trend report was released yesterday with the platform sharing data on what people have been tweeting about in the United States the last six months during lockdown. Here is the list of the top 10 most tweeted about artists from March to September of this year – if you visit this site regularly, you should not be surprised at #1:

Nine out of ten acts on this list are people of colour and remember, these are American stats. And while Twitter doesn’t tell you everything about everyone, comparing a list like this to how much North American coverage outside Twitter these artists get is an interesting experiment. For example, here at LaineyGossip, while Beyoncé, BTS, Cardi, Drake, Megan, and Harry get their mentions, we’ve only posted one and a half times about Bad Bunny. In general, our Latinx coverage is lacking. This is embarrassing. So if you are a emerging Latinx pop culture writer, looking for more exposure for your work, and you have pitches, send them my way to [email protected].

In other Bad Bunny news, it was announced yesterday that he will perform a livestream concert on Univision’s Uforia this coming Sunday September 20 which you can also watch on his YouTube channel.

Bad Bunny will perform in an exclusive livestream concert on Univision's Uforia platform, kicking off the return of the Uforia Music Series https://t.co/tMo2VBkgAq pic.twitter.com/v7sPW7ztL0

“We are extremely excited to celebrate the richness of Latinx culture during Hispanic Heritage Month with this one-of-a-kind live streaming experience, and also commemorate the Puerto Rico community’s resilience on the third anniversary of Hurricane Maria, in partnership with Verizon,” Univision president of radio Jesus Lara said. “We are proud to showcase the artistry of Bad Bunny who has had such a profound impact on our culture and the music industry at large.”

For more on Bad Bunny, aka Benito, Stefanie Fernández wrote a great profile of him for Pitchfork earlier this year. While speaking to Stefanie ahead of his then-upcoming appearance on The Tonight Show starring Jimmy Fallon, he told her that:

“The world already knows that I got here without having to sing in English or translating songs to English.”

More and more artists are taking over the culture by staying true to the way they communicate without having to cater to English-speaking audiences. It’s up to the audience instead to access the art.

As for BTS topping the list, they’re kinda getting used to that spot. They spent two weeks at #1 on the Billboard Hot 100. This week they’re #2. And the year isn’t over. Another album is due before the end of 2020. My current BTS dilemma is about which tickets to buy from their upcoming concert on October 10 and 11, which is Thanksgiving weekend in Canada. The first show streams at 6am ET, a Saturday morning. The second show is 3am ET, a Sunday morning. Do I want to wake up at ass crack two days in a row on a long weekend? Or will one be enough? How much more of my money am I willing to give them? 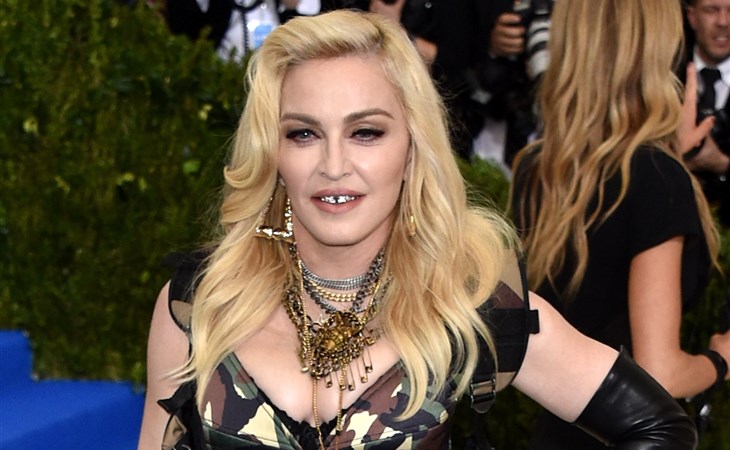