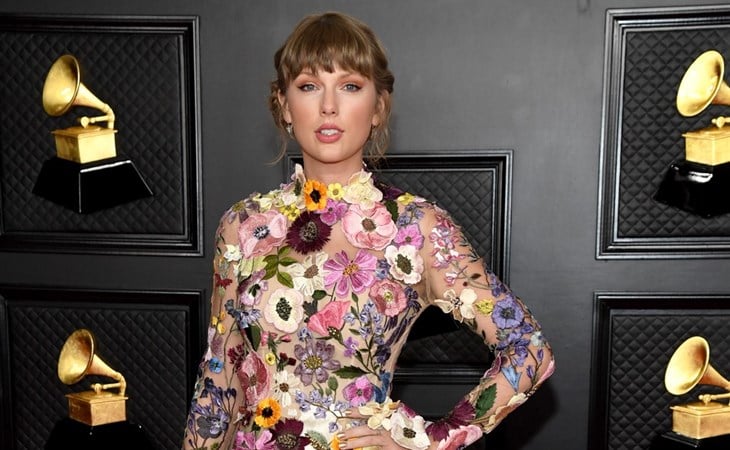 Well this has to be all kinds of history. Last week I posted about Taylor Swift’s Fearless (Taylor’s Version) and how it would perform on the charts, predicting that it would be a win. And… indeed… it is.

More than 12 years after #Fearless topped the chart, @TaylorSwift13 is back at No. 1 on the Billboard 200 with #FearlessTaylorsVersion ðŸ˜» https://t.co/2HZVOmCqu7

This is a major flex. Because remember, most of the songs on this album have already been released on another album that A LOT of people bought. And the six new songs “from the vault” are basically, well, runners-up. Because you know if they were legit bangers, they would have made the album the first time around and she wouldn’t have thrown them in as bonus tracks on this one. And still, still she hit #1 on the Billboard 200, selling more copies in its first week of release than any other album this year. Again…with OLD music.

It’s also her third consecutive #1 album, after folklore and evermore, in less than a year.

Needless to say, Taylor’s probably pretty satisfied right now, considering all the drama that’s gone down over her masters. She was originally trying to pay to get them back. And now she’s making all this money off of songs that sound exactly the same. Smug? Of course not. Never! It’s just… if it were me, I would be smuggy. Scooter Braun’s big artist Justin Bieber released an album not too long ago, all new material, and Taylor seemed to handily beat that sales week without having to write a single note.

Needless to say, she’s already working on the follow-up. People are speculating it’ll be 1989 since that’s the album that could generate the most money with licensing. And if Taylor is Taylor, she’ll want that one obviously to go straight to #1 as well. Timing would be a consideration then. My feeling is that she might want to take a breath and not crowd her own material. At the earliest, then, the second half of this year – if even that. 1989 was released October 27, 2014. Do any of those numbers in any combination add up to 13, LOL? Or maybe her birthday?

Been in the studio all day recording the next one - itâ€™s really so amazing what you all have done here. ðŸ™ðŸ™ðŸ™ https://t.co/rxa5njMn0z 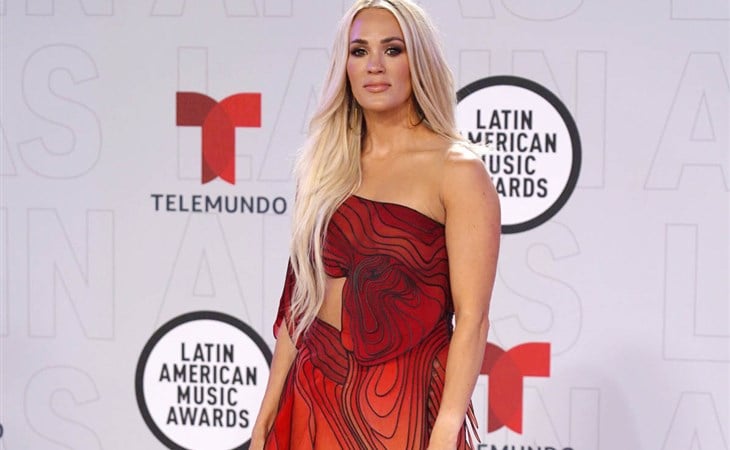 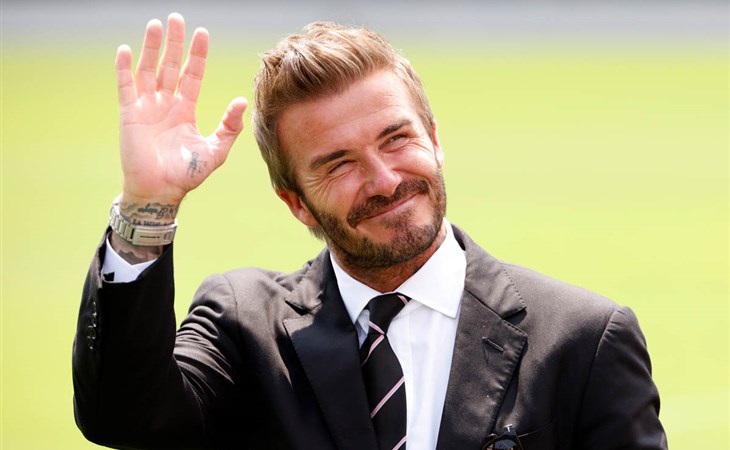