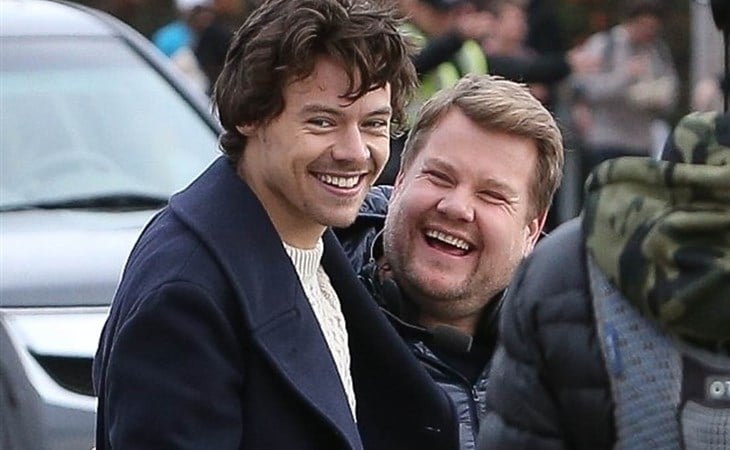 Harry Styles’ new album called Fine Line comes out tomorrow and I am obsessed, both with Harry and with the album itself. The weird thing is that for me this obsession came out of nowhere, like a wintertime cold where I feel a little hot one day and by next week, I’m hacking up a lung. Back in the days of One Direction, my ranking was always Niall first, Zayn second, and Harry third. I know – mistakes were made. But Harry was never at the top of my list.

Over the past few months, and especially in the past few weeks and days, I’ve gone from “oh he’s the chill, hot dude from 1D” to “I want to have his babies even if that’s physically impossible because I’ll find a way.” Part of the reason is that I used to be blind to how amazing Harry Styles is but also because he’s been doing an excellent job at promoting himself. In fact, so excellent that I currently have $200 concert tickets sitting in my shopping cart right now.

How does he do it? We can learn from Harry. Not just about album promoting, but also how to become incredibly hot and attractive while also being a chill, down-to-earth, good person. That’s why this piece was originally titled “How to Promote an Album and Also Make Everyone Fall Deeply and Madly in Love With You” but I thought that’d be too long.

Strategy 1: Tease the album with good songs and full-fledged videos
Harry released “Lights Up”, which included a hot, sweaty video that I watch frequently. Since then, Harry’s been strategically releasing music from the album like “Watermelon Sugar”, and even “Adore You” last Friday, which came with another video where Harry saves a fish. (Is it just a fish or is it a metaphor for another person?) Much better than releasing nine singles over two years and then releasing half an album like some people.

Although never actually confirmed, Kendall and Harry dating rumours have been going on for a while, with some even suggesting that the two reconnected after this year’s Met Gala. Don’t forget, Fine Line is about “having sex and feeling sad.”

Strategy 3: Do Carpool Karaoke
A classic strat in the Styles playbook is to call James Corden when you have an album coming out. Back in 2017, Harry was on Carpool Karaoke with James a few days after his debut album, Harry Styles, came out. This time around, he’s switched seats and showed up a few days before the album drop. This one is shorter, but there’s a lot more packed in. Also, Harry looks much more at ease in this one than the one from two years ago. It’s clear that he’s more comfortable with himself, his career, his image, and that shows on camera. Plus, he’s much funnier. The bit with the trousers? They tried costume comedy two years ago and it wasn’t nearly as funny as this 20 second bit.

Strategy 4: Wear amazing outfits
The real winner of Carpool Karaoke is Harry’s outfit. And me. Because Harry likes outfits where he doesn’t have to button the first five buttons. Harry has become a fashion icon in his own right, and he was on the host committee of this year’s Met Gala. The looks on The Late Late Show are no different. All three outfits are amazing. The colours are bright and different, without overpowering. The hair, as always, is really good.

You sir...need to knock it off. That is all. #HarryStyles pic.twitter.com/hoocWS5zgs

Strategy 5: Tell everyone when and where you’re going to be naked
If all else fails, pose nude and then slap it on an album cover. Harry confirmed in an interview on Sirius XM that he’s naked on the Fine Line vinyl cover. Why not the CD cover you ask? Well, “does anybody want a small naked? No, they want a poster naked.” 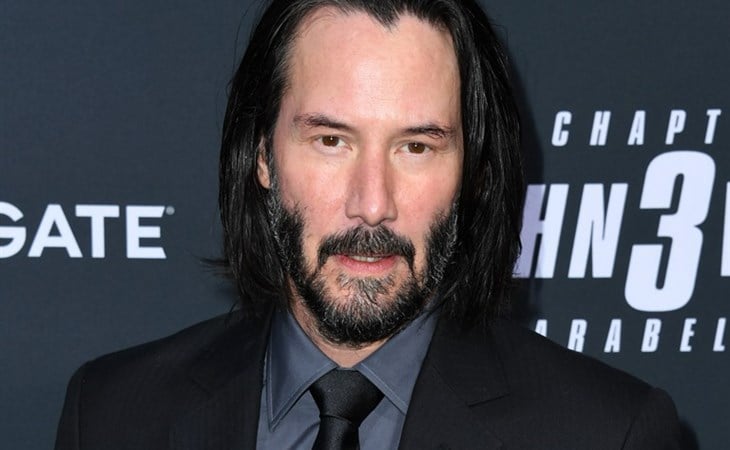 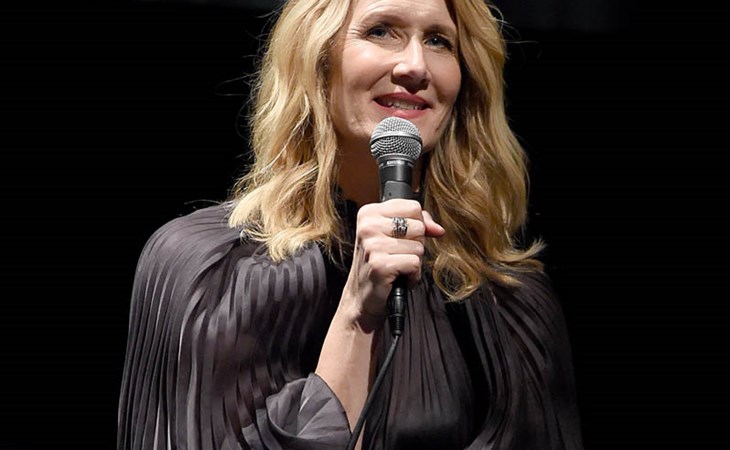