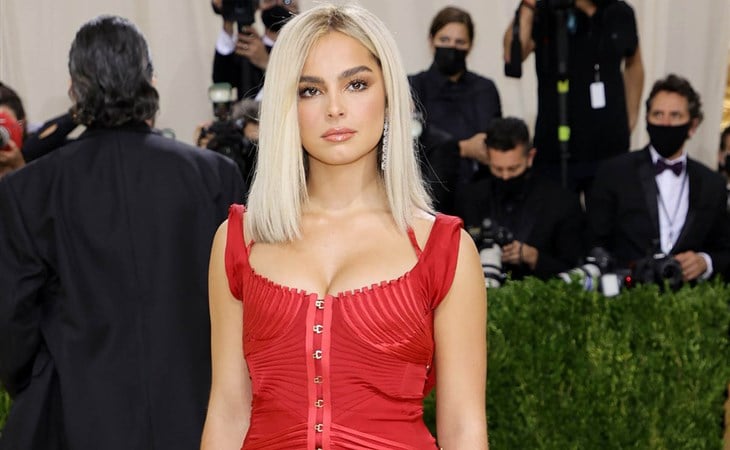 Fashion’s biggest night is over but we can’t move on until we talk about all of the new faces that showed up on the carpet. Lainey wrote about how there were early rumours that some celebs were not vibing with the anticipated influencers in attendance, but like she mentioned, why wouldn’t they want to invite people whose main focus is to drive up social media engagement? Whether or not people like it, the TikTokers, YouTubers, and etc. get people’s heads turning-- sometimes for good reason, and others, not so much. But no press is bad press, and in my demographic, it worked.

One of the reasons why people are pissed off that influencers got a seat at the Met Gala is because it doesn’t seem like they understand the cultural significance of it. To that, I say, fair. The historical impact the event has had on pop culture is held at such a prestigious level, and being invited isn’t something that just comes with Instagram followers. The celebrities who are invited are not solely there for their own red carpet moment, they are carrying other reputations on the line, and officially representing the designers. There’s a kind of professionalism and class that is expected, at least in theory, and influencers haven’t gotten to the point where they can claim that on the same level as traditional celebrities.

With all that being said, a lot of young people see this thing as a huge fashion show. It’s fun to see celebrities show up in extravagant looks and watch all of the memes pour into our Twitter feeds. It’s fun to pretend as if we know everything about fashion by giving our opinions on these looks as though we are seasoned fashion critics.

Me on my way to critique the outfits from the Met Gala last night pic.twitter.com/lcZXgRql7w

But despite the overall lack of appreciation for what the Met Gala and the Costume Institute stand for, Gen Z knows the introductory premise-- you need to impress when you show up on the carpet. There’s a theme, and you better come up with something that follows it without looking like something that everyone has seen before. I would say that young people are more critical of influencers because we’re the only ones who are hyper-aware of their presence since everyone else is waiting for the big names to arrive.

Addison Rae was one of the influencers that showed up, and although she looked pretty, she wasn’t really serving anything I haven’t seen before. The 20 year-old TikTok star was repping a red 2003 Tom Ford for Gucci dress, which happens to be from the same collection as a dress Kourtney Kardashian wore for Christmas in 2019. While I’m sure most people were too occupied to even notice this, the younger generation did, and they did not let this slide easily. This is just another one of those moments that I wish Addison would have made her own, because her bestie has been connected to a few of her debut moments now, like her first acting gig. I am a fan of the new hair, though, because the short cut suits her well. It’s quite the jump from her signature brown, wavy locks, so we’ll have to see if she’s going to be making any more big changes to her TikTok look in the future.

Most influencers like Addison who were in attendance didn’t stand out much for their fashion looks on Monday night (with the exception of Nikkie de Jager), and I wonder if part of it was because they were intimidated and didn’t want to rock the boat too much. The designers are aware that they are not the moment, so it’s usually safer to put them in something a little more muted while the big names wear the statement pieces. TikToker Dixie D’Amelio showed up in Valentino, a look inspired by Audrey Hepburn where the hat was the centre of attention with a black satin mini dress paired with white gloves. I think she looked good, and balanced the line of extravagance and simplicity for her Met Gala debut. The cut of the dress is perfect for the dramatic hat, because it’s not fighting for centre stage.

The thing about algorithms is that they get to know you really well, so while some others may have gotten the Rihannas of the Met plastered all over their timelines, mine was obsessed with Emma Chamberlain.

For those who aren’t familiar with her, she’s a 20 year-old YouTuber. Emma was definitely my winner for best dressed among the influencers. While I can’t come out and say that she looked like she completely fit in, she stood out as one of the closest to the traditional celebs out of the influencers. Emma was in Louis Vuitton, an asymmetrical mini dress with a short train that served cool-girl vibes. Her hair and makeup were what tied this look together for me. It represented Hollywood golden glam with a balanced twist, thanks to the green makeup that made her eyes pop. Emma also didn’t have that scared puppy-eyed look that I’ve seen lots of influencers take on when they’re on the carpet, but she also didn’t look like she was trying too hard to fit in with super intense eyes. She was confident, fierce, and knew exactly where to look. Emma was also one of Vogue’s interviewers on the carpet, and has been involved in the fashion world since she started social media influencing, which is most likely why she got the best look among the influencers of the night.

Even though the younger generation may not be understanding the historical weight of the night, I think it’s safe to say that it only helps the cause. No matter the theme, the Met Gala always feeds off of chatter. Eventually, Gen Z will be the primary target audience for the Met, so maybe some don’t understand the nitty gritty yet, but that’s the homework – which they can do. The bigger challenge is how they’re going to keep proving they belong there. Social media moves quickly. Attention spans are short. Who Gen Z cares about today is not who they’ll care about in a month. The next Met Gala is nine months away. Who earned a second invite? 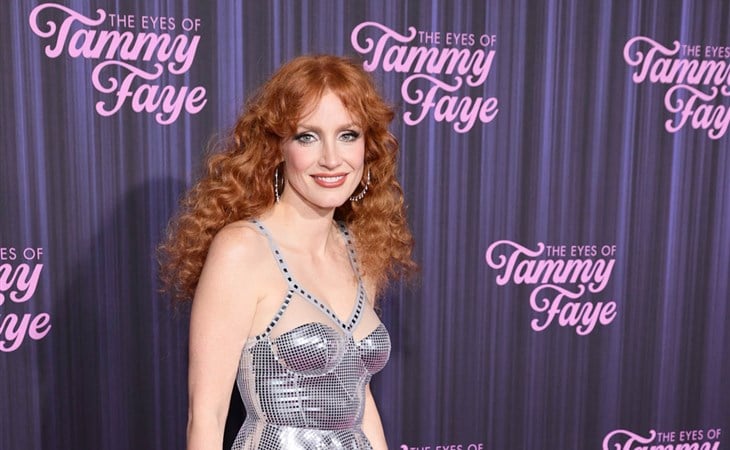