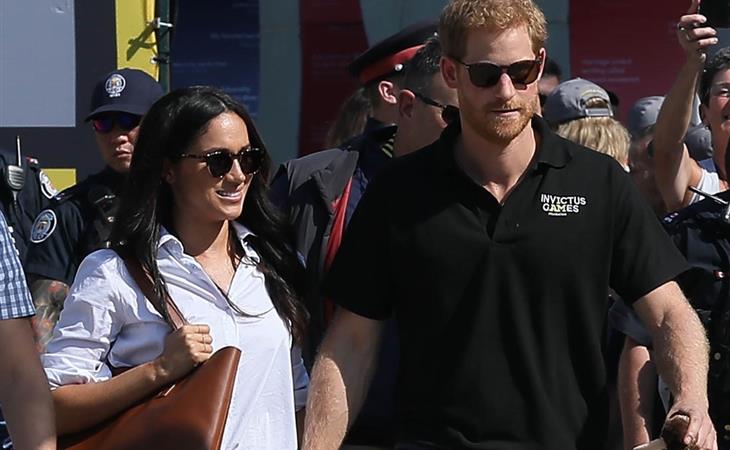 Prince Harry and Meghan Markle held hands at the Invictus Games yesterday and everyone freaked out. This is not an overstatement. Even the preternaturally remote Sarah had a reaction and sent everyone on the team this note last night about royal titles:

I just want you all to know that I have Very Strong Opinions on what title Harry and Meghan Markle should get when they (inevitably) tie the knot. I also will be judging which grandson the queen likes better based on the relative coolness of their titles.

Now that Harry and Meghan are fully, officially “public”, the next question is… what’s next… and when? But this was always the plan, non? She covered Vanity Fair. They would appear together for the first time at the Invictus Games, beginning a period of adjustment, for all of us to start getting used to seeing them side-by-side.

It’s important to note, however, that they’ve made their debut in Canada and not in England, his base. If you’re talking about titles, that’s where his titles actually matter. And Meghan has yet to appear in England in any official capacity as Harry’s plus-one. Showing up for polo doesn’t count. I’m thinking that has to happen, and regularly, before any engagement is announced? Then again, Harry doesn’t seem to give a sh-t about what “has to happen” in terms of unspoken protocol and expectation where this relationship is concerned so maybe he and Meghan won’t have to present themselves to the British before he tells them that hey, this is who I’m marrying.

Is that what she’s telling us with her clothing and her outfit? There are headlines everywhere about the shirt. It’s Misha Nonoo. Called “The Husband”. I mean, if that’s really the case, this is Beyoncé levels of embedded symbolism. I’m not sure we need to look to the wardrobe for the signs either. Let’s instead talk about the timeline.

What would a possible timeline for this be?

Two months ago I would have said engagement announcement by the end of the year, wedding in the spring. But Prince William and Kate are expecting their third child – due presumably April, May, or early June, since no one knows exactly how far along she is. So now I’m thinking engagement announcement in March, to stay a month or two clear of the arrival of the baby, and wedding in September, a month ahead of the Invictus Games 2018 which are taking place in Sydney, Australia. Will and Kate did not have a long engagement. Neither did Charles and Diana. I feel like, IF this is happening, and that’s still an IF, obviously, there won’t be a long engagement for Harry and Meghan either. 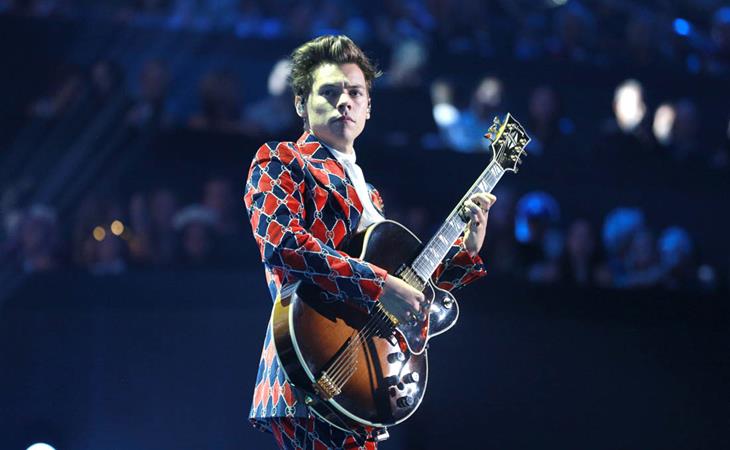 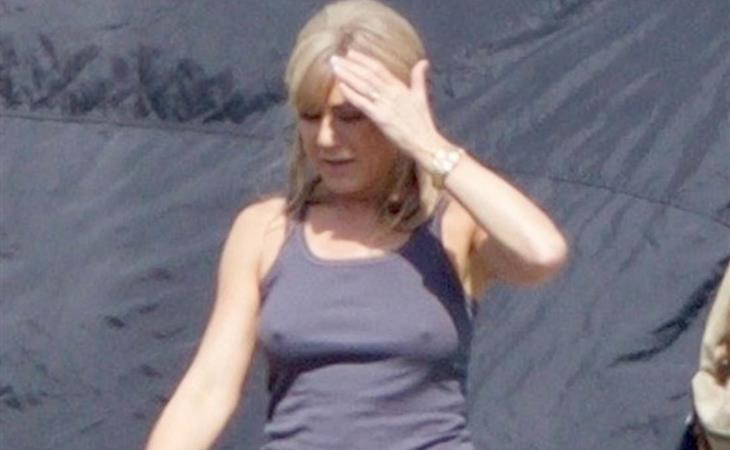