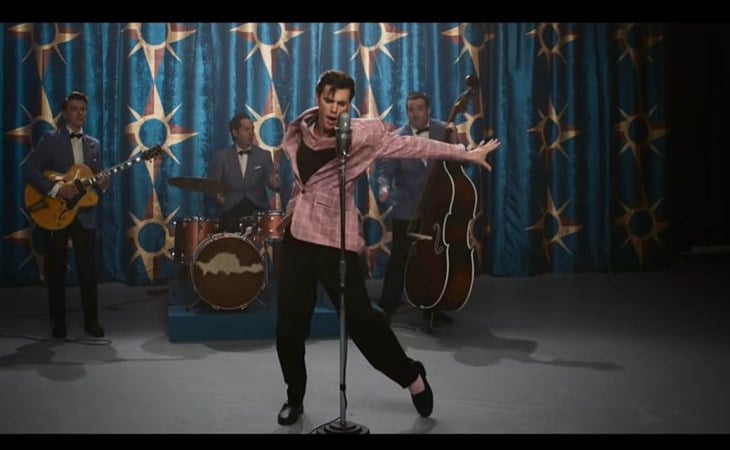 Two box office reports in a row! It’s almost like the before times when summer movie season was a bustling time of year! And in some ways, YES, this weekend is a major positive indicator for the post-COVID theatrical recovery of the film business.

Top Gun: Maverick, in its fourth weekend of release, and the newly opened Elvis are in a dead heat for the weekend box office crown, with both films reporting a $30.5 million dollar weekend. (Today’s update has Elvis pulling ahead.) The real winner this weekend is movies, period, as the top four films—Elvis, Top Gun, Jurassic World: Dominion, and The Black Phone—will all come in over $20 million, the first time that has happened since November 2018.

Yay! Box office is back, baby! Well, slow your roll just a tiny bit. Certainly, this weekend is a “rising tides lift all boats” moment, in which the box office is spread nicely around a mix of old and new films, existing IP and original ideas, big and little films (the specialty box office is thriving with Everything Everywhere All At Once remaining in the top 10 through its 14th week in release, and Marcel the Shell with Shoes On opening strong in six theaters). In a healthier economic ecosystem, this is what more weekends would look like, and the box office wouldn’t be so reliant on blockbusters because slates of mid-size to smaller films could combine for $100 million-plus weekends.

But as I said last week, the real box office story this summer is the changing rhythm of movie-going, and while it’s clear people are returning to theaters in larger numbers since the pandemic started—and Elvis inspired older theater-goers, the slowest demographic to return, to get back out there—there is still no evidence weekends like this will become more frequent. Weekends like this were already becoming rarer by 2019, after all. Maybe, if Elvis holds up and Where the Crawdads Sing opens in a similar manner in a few weeks, we could get a repeat of this weekend, which would be an even better sign of post-COVID recovery, and rather heartening evidence that non-blockbusters are reviving as premiere box office draws. We need more data, as Sherlock would say.

But let’s talk about Top Gun and Elvis for a second. Top Gun: Maverick passed $1 billion this weekend, the first billion-dollar film of Tom Cruise’s career, which just doesn’t sound right, but it is true. (Not even one Mission: Impossible film has made more than $1 billion? No? No.) Next weekend is the July 4 holiday in the US, never a major movie-going weekend, and the only new big film is Minions: The Rise of Gru (currently tracking for a $60-80 million opening weekend). Because of the patriotic holiday, though, and Top Gun’s phenomenal hold, it is entirely possible Top Gun returns to #1 next week, which would be another feather in Tom Cruise’s cap, but also a major win for Paramount, who held onto this film at extraordinary cost throughout the pandemic in order to give it the exclusive theatrical opening Cruise craved. That strategy has paid off in spades.

As for Elvis, the real story here won’t even be opening weekend, though $30 million is a strong result for a biopic with a two hour and 40-minute run time (the run time limits the number of showings per day, lowering the daily averages). The real story of Baz Luhrmann films is always the legs. His last feature film was The Great Gatsby in 2013, which opened with $50 million and went on to make $144 million. Moulin Rouge opened wide in June of 2001 with $14 million, and ultimately made $57 million ($94 million in today’s money). Luhrmann’s films don’t always have #1 opening weekends, but they tend to build word of mouth and remain strong draws long enough to put together impressive box office runs. Elvis could play out the same way, especially if the youths catch on and start turning out for it (opening weekend skewed 35+). This will be one to watch over the next several weeks, to see how that word of mouth goes. A $100 million box office run certainly wouldn’t hurt Austin Butler’s forthcoming Oscar campaign. 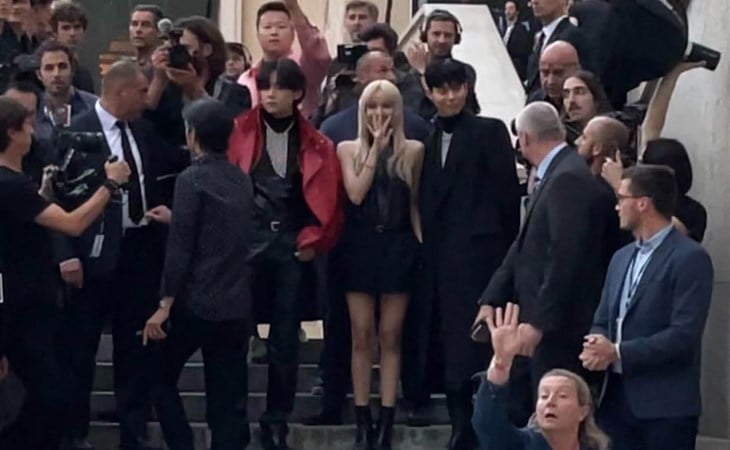 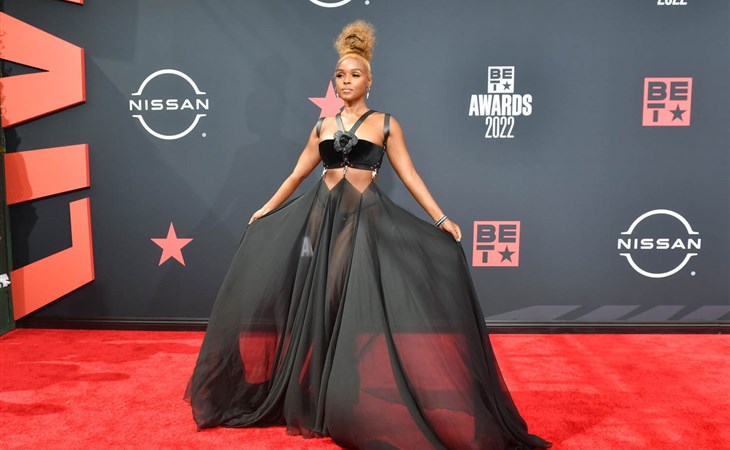