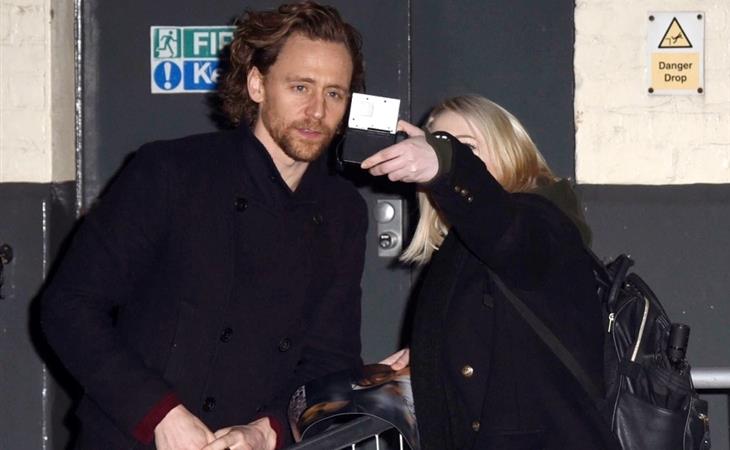 On this week’s episode of What’s Your Drama, Sasha and I talk about our favourite mom jeans and a “coffee and condo” situation that sounds super f-cking sketchy.

For whatever reason, our back deck is very attractive to raccoons. And the thing is, they must know it’s a house with two dogs and they still don’t care. Every few weeks or so, Barney will get up out of bed in the morning and go thrashing out into the yard because he’s sniffed out an overnight visitor. Somehow he can smell it from inside the house. Which …how bad do raccoons smell? Anyway, yesterday Barney discovered that a raccoon was camping out underneath the tarp that covers our barbecue. Jacek started poking at it with an umbrella from the window. It took a while for it to wake up and waddle its ass off the patio! Now I’m thinking… maybe it was sick? And now I’m feeling bad about that. (Dlisted)

I love this suit on Jamie Chung, just not the colour. Colour aside though – it’s pretty great, non? Long slouchy jacket. Solid fit and length on the pants. Can we talk about her hair now? About exactly a year ago now it was a big trend – Asians with blonde hair. The NYT and The Cut covered. I have never gone full blonde. One year I bleached the bottom layer of my hair so you could see hints of it now and again but I’ve never been a complete blonde mostly because I’m so afraid of the damage. But it’s tempting, so f-cking tempting. (Go Fug Yourself)

Over in Russia, they’re making competitions out of slapping each other. I … had to watch these clips. I couldn’t help it. And I agree with Petr here at Pajiba – how is it that that one dude is so good at the slapping? He barely moves when he’s slapped. When he slaps though, it’s straight up like a punch, like in the boxing ring. Except he gives them a heads-up before it happens so they can be prepared. And yes, why do you they have to have their shirts off?! (Pajiba)

You know what’s happening right now? The World Figure Skating Championships. And … there’s MAJOR DRAMA. As in one skater accusing another of intentionally slashing her – only this time, no husbands and stupid friends of husbands and bad perms are involved, but HOLY SH-T. Both of them ended up having great skates in the short program and will be in the final flight. And this is unscripted!!! (TMZ)

Now that it’s finally spring for some of us, have you ever wondered what spring feels like – if it even exists – on other planets? Well some people do. I do. Certain planets don’t have seasons, it’s just hell all the time. And other planets have a spring season that lasts for decades. (The Atlantic) 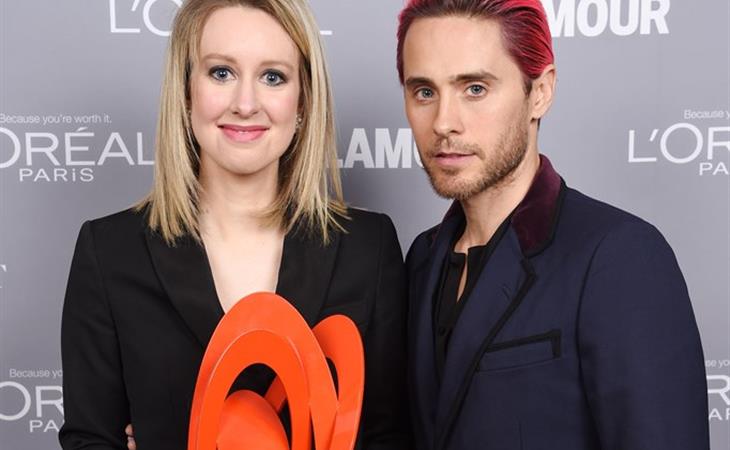 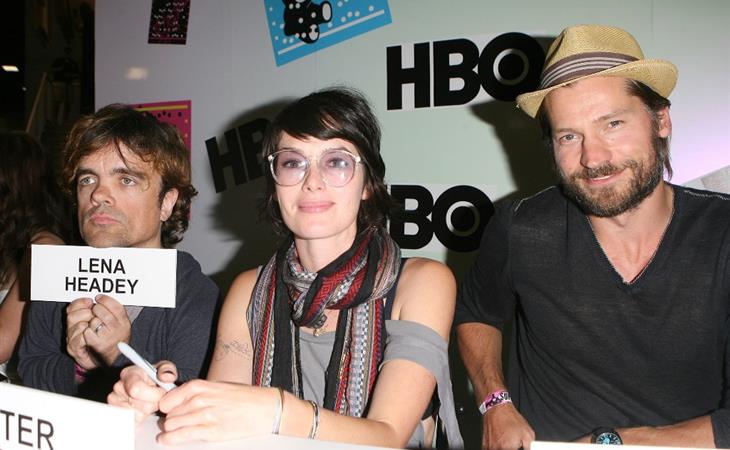