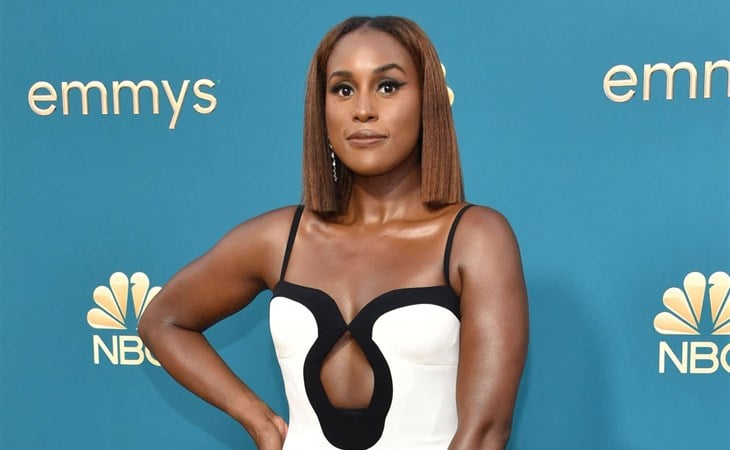 It was five years ago at the Emmys that Issa Rae went viral for saying that she was rooting for “everybody Black”. Five years later and…

"[Iâ€™m rooting for] Everybody Black. Nothing has changed. It will never change."

Issa hasn’t changed. But the Emmys haven’t changed either where Insecure is concerned because after a five-season run, Insecure has only won a single Emmy for editing.

This year Insecure did not get a nomination for Outstanding Comedy, Yvonne Orji has been criminally overlooked through its run, and Issa was pretty much there as the lone representative of a critically acclaimed show with tremendous cultural impact. Issa and her team are basically building their own industry. Because of her success she’s opening up space for other Black female creatives. Syreeta Singleton, for example, wrote on Insecure and is now the showrunner on Rap Sh!t. Just before the Emmys it was announced that Rap Sh-t has been renewed for a second season on HBO Max and if you’re not watching it, you’re missing out. I am obsessed with Jonica Booth.

So, yes, I’m choked for Issa and Insecure that the Emmys can’t see it. That said, it’s not going to stop her, of course not. She is winning in so many other ways and she’s going to keep building her empire – and throwing yacht parties. Did you see the yacht party mention on the carpet?

And can we just appreciate the outfit? The dress is good but for me, it’s the hair. We don’t often see her step out in a blunt bob and I LOVE it on her, I love it so much. And it changes her face a little too, doesn’t it? I will never be cool enough to be anywhere near any of these people and I certainly don’t know how to throw ass but I would very much want to watch this show:

Issa Rae reveals the "prerequisites" to getting invited to her iconic yacht parties. ðŸ’ŒðŸ›¥ðŸ‘ #Emmys pic.twitter.com/uuQ6vTR5cA

As for Robin’s look, the highlight for me was the ring. Because she cracked me up during her interview with Laverne Cox talking about that ring, how it was valued at $2 million and then when Laverne asked her who made it she blanked – which is relatable, because once you learn that you’re given a piece of jewellery worth $2 million, how are you going to remember the designer?! 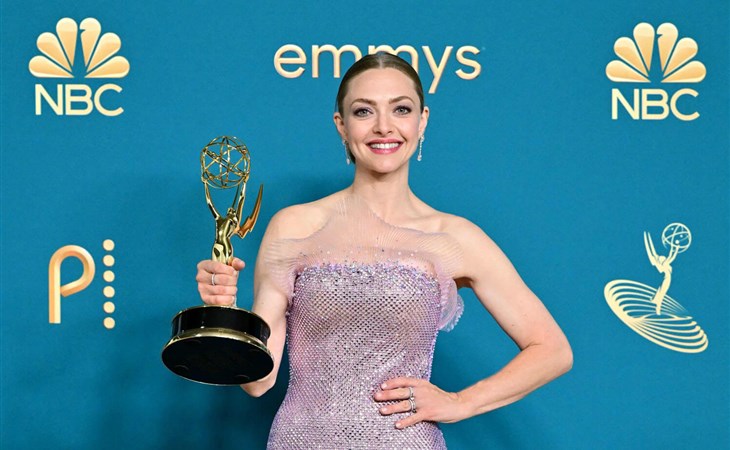 Amanda Seyfried Left It With Lizzie 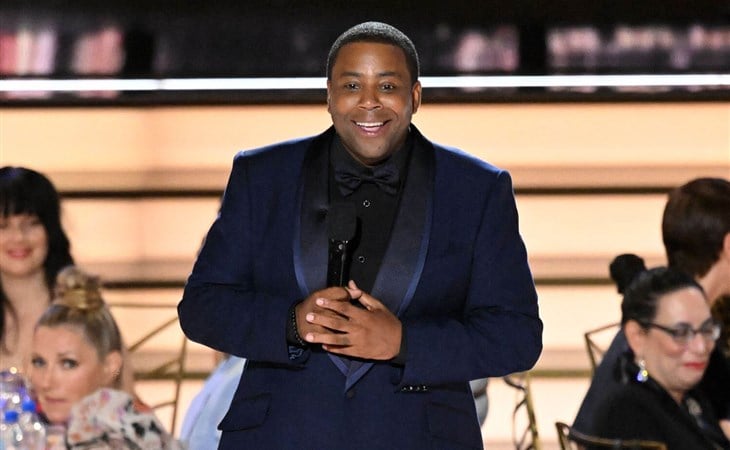