There needs to be a word for when two of your favourite humans you’ve never met but wish they were your family and/or best friends forever end up in the same picture. Like when Lainey woke up at 5am and fangirled over this photo of Rihanna and Beyoncé. Or when Issa Rae met Michelle Obama. As the kids would say, name a more iconic duo. I’ll wait.

A) Me and My President. B) Me after my President told me she was mad about the #InsecureHBO finale fake out. C) Me hugging My President with eternal gratefulness. #INBOUND17

Please scroll through for the full experience. The second picture is my favourite for the caption alone: “Me after my President told me she was mad about the #InsecureHBO finale fake out.” The finale fake out Issa is referring to is *SPOILER ALERT* the Lawrence/ Issa happily ever after that never was. I still feel emotionally terrorized by that scene. I’m still not over it. And neither is Michelle Obama. We have so much in common. So, naturally, people are now freaking out that Michelle Obama watches Insecure. Of course she does. First, she’s a black woman. Second, Barack told Issa Rae last year that he loves the show and who do you think Barack is watching Insecure with? I’m going to need a minute with the visual of Barack and Michelle snuggled on their couch giggling at Issa’s mirror raps.

OK, I’m back. If you were following Issa’s Instagram stories last night like I do every night, you watched her lose her sh-t with Tiffany Haddish over meeting their president or as they called her, “the first black Queen of America."

“We met Michelle Obama. She knew us! She had watched all of Insecure — that Sasha and Malia put her on, so shout out to them."

Issa and Tiffany said that Michelle invited them over to her “regular” house in Chicago for fried chicken and I died when Tiffany said, “I told her I had opportunities for us and she said, ‘let’s do it’ and I was like AHHH!’ What opportunity does Tiffany Haddish have for Michelle Obama? She kills me. I just hope Issa and Tiffany go live on Instagram the whole time they’re at the Obama’s— and that Issa brings her soulmate Riz Ahmed.

This moment in black girl magic history was brought to you by melanin, black excellence and the Inbound marketing conference, which is where this all took place. Michelle Obama took part in a Q&A with our fave Roxane Gay. Click here for more on Michelle’s inspiring words at Inbound and what she had to say to the 53% of white women who voted for Agent Orange Piece of Sh-t Klan President. #NeverForget. Pretty Little Liars gets a spinoff 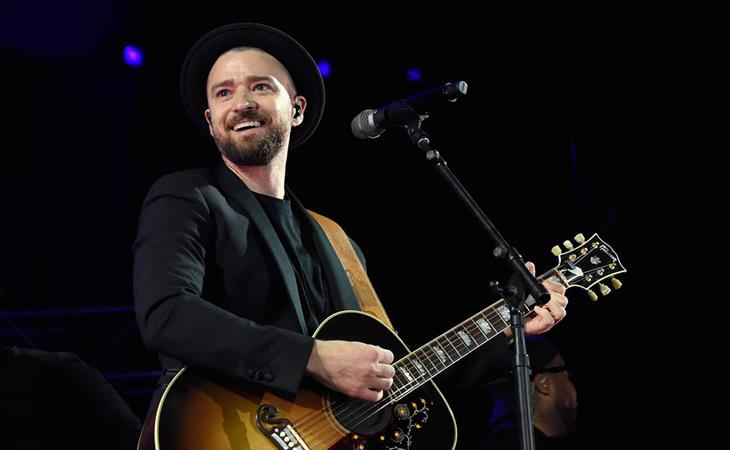