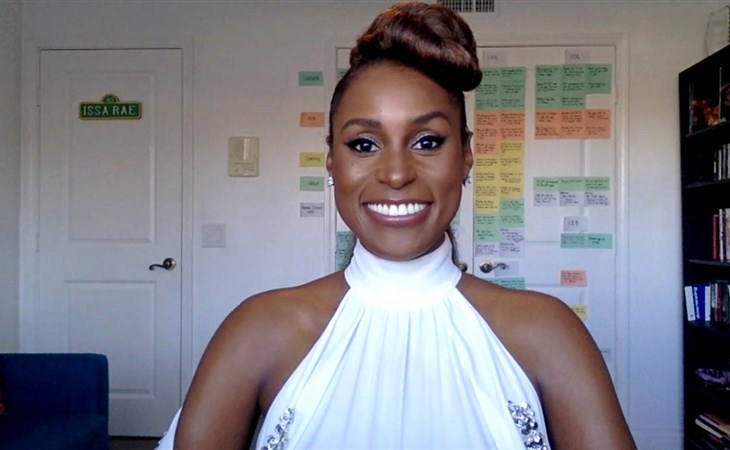 The NAACP Image Awards took place this weekend, hosted by Anthony Anderson. Issa Rae won her first NAACP Image Award for lead actress in a comedy. She was nominated alongside Regina Hall, Folake Olowofoyeku, Yara Shahidi, and Tracee Ellis Ross. And she hilariously shouted out Tracee in her acceptance speech. Tracee appreciated the joke…because it was a compliment:

Later on though, Issa talked about the significance of the NAACP Image Awards:

"It means the world to me. It’s the only validation that matters — Black people’s validation — so I really appreciate the NAACP for honoring us.”

“I just want the awards to feel like the NBA Finals, where there’s no question of who’s the best, there’s no question that the people who make it to the playoffs and the finals deserve to be there. Nobody got paid off, nobody is fluff, you know that you’re being honored because you created a great piece of work and I don’t think that’s too much to ask for. I just want the awards and the people behind the scenes to vote based on merit and I don’t think we’re there yet, but hopefully we’ll get there one day.”

Of course she’s referring to the more high profile award shows, like the Emmys, the Golden Globes, and the Oscars that have historically excluded Black creatives – and the value that the industry, and therefore the public, puts on these institutions. As Kathleen wrote in her piece for Refinery29, “the importance of the visibility that this award show gives Black creators and entertainers cannot be overstated, but the fact that it is still an outlier in the industry speaks to Hollywood’s long history of systemic racism”.

So for Issa to, time and again, make it clear where she puts her value and where she assigns value, given the power she already holds in the business, and the capital she continues to accumulate, it’s a message to her peers and to the gatekeepers: she’s one of the most dynamic creative minds working in film and television right now, and if she’s using her platform to challenge the status quo of recognition, these academies and other associations may be obsolete in no time if they don’t get their sh-t together.

Now can we talk about this outfit!?

The outfit is Prada. It is divine. I love the colour, I love the sweeping sleeves and the open shoulders. I love the relaxed waist, how it moves, how it flows. It’s one of the best we’ve seen this award season. 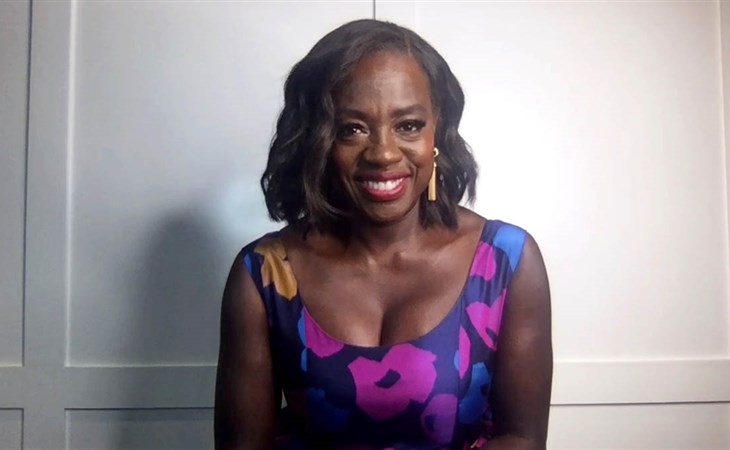 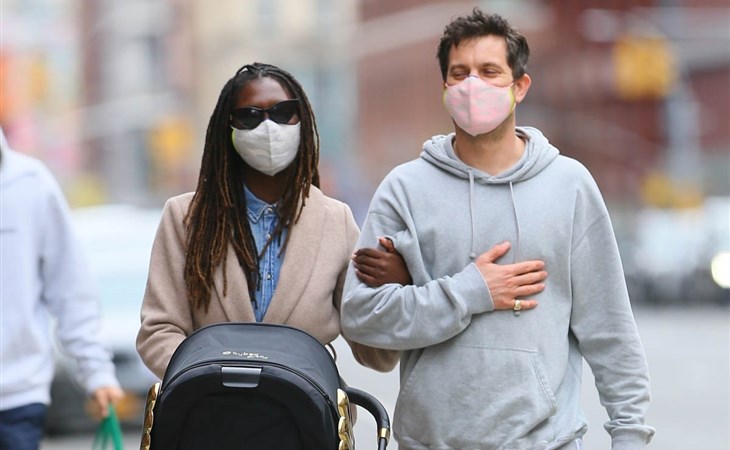