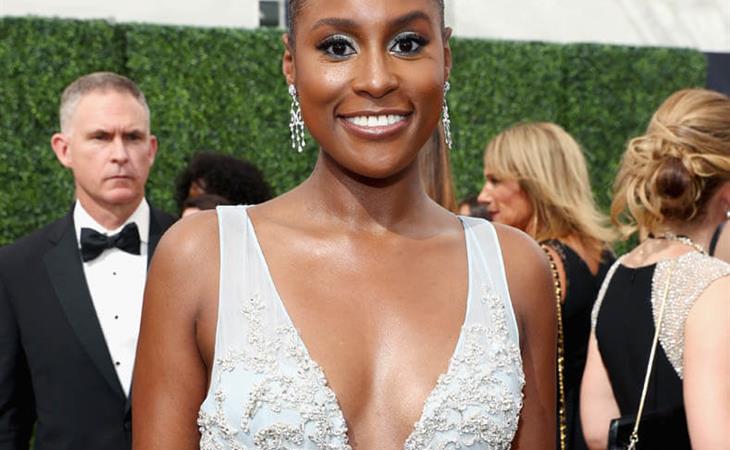 Duana, Lainey, and I are fighting about Issa Rae’s powder blue jumpsuit. They didn’t like the colour. Or the fit of the crotch. I loved everything. I think the pale hue looks beautiful on her and the plunge is just right. I love that she wore pants. I know I’m biased when it comes to Issa Rae but I think I’d love this Vera Wang jumpsuit even if Jessica Biel was wearing it. Issa LOOK. Pun intended.

Over the weekend, Issa Rae threw a yacht party in celebration of the black Emmy nominees. The cast of Insecure was there plus Tracee Ellis Ross and Tiffany Haddish.

Issa Rae is is throwing a yacht party celebrating their Emmy nods for the cast crew and friends... they are having a black ass drunk ass rich ass time and Issa has stolen all the mens shirts. I STAN. pic.twitter.com/6PyLmXpvpa

I love this about Issa. Not that she’s the girl at the party who will go around collecting men’s shirts (I LOVE this too) but I love that she’s always, as I’ve written before, reppin’ for the culture. She’s always uplifting black creatives and celebrating their wins along with hers. She lives and breathes her tagline “I’m rooting for everybody black.” On a night when it felt like calls for diversity and inclusion were a punchline and the “most diverse Emmys ever” seemed like people of colour just handing out awards to the same old status quo, I was thinking a lot about Issa Rae and her commitment to the culture.

The Emmys are a party. This was the first year people could drink in their seats. I’m sure Issa and the rest of the Insecure writers and cast were having a great time, celebrating her nomination but after a few self-congratulatory diversity plugs and a few more awards, I wonder if she started to feel the disappointment – that maybe all this talk of inclusion is just that? I don’t know what was going on in Issa’s head. If we were to play Lainey’s favourite game of baseless conclusions called Photo Assumption, we could deduce from this cutaway that Issa was not feeling Betty White or the Emmys in general.

.@IssaRae is probably on her phone telling her homegirls to get the bottles ready because it’s been a LONG night. A mood #EMMYs⁠ ⁠ pic.twitter.com/Lv6QFi8Qo0

Issa has since cleared up that she “loves Betty” and that she’s “rooting for every Betty White.” LOLOLOL. This is why we stan. 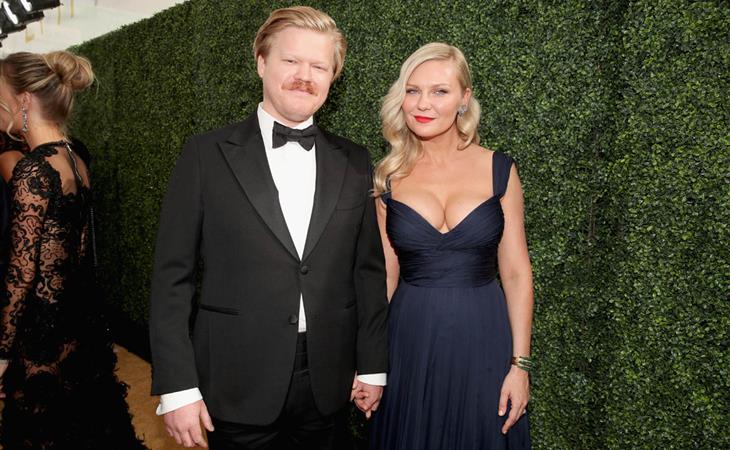 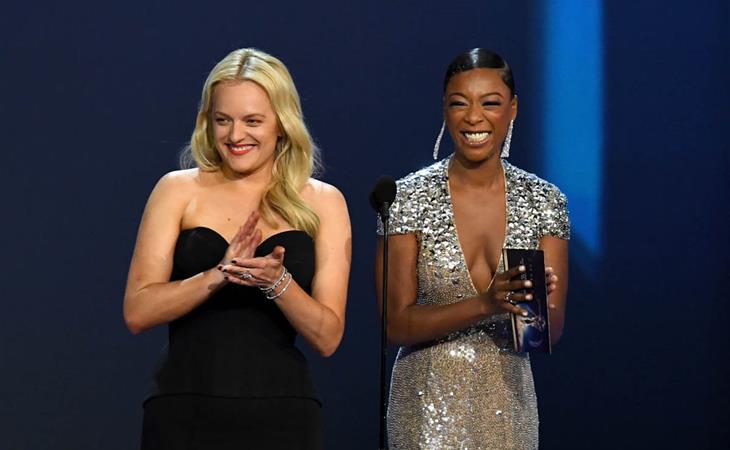