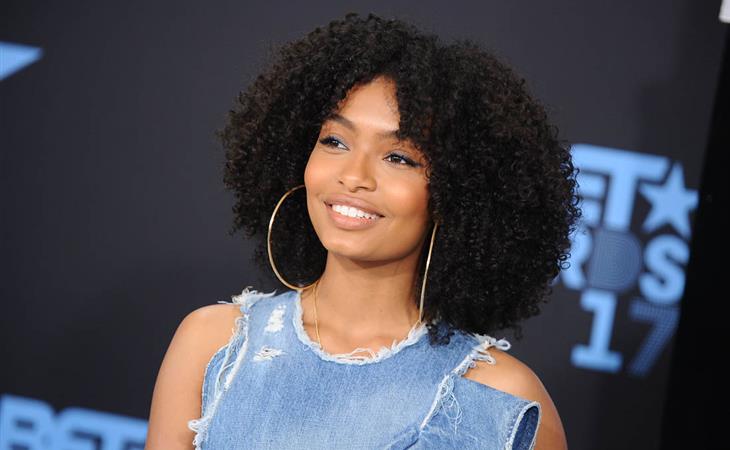 I might have been more excited about the men’s fashion at the BET Awards than the women. Like Big Sean’s red velvet suit? The cuffed hem! Look at the cuffed hem! 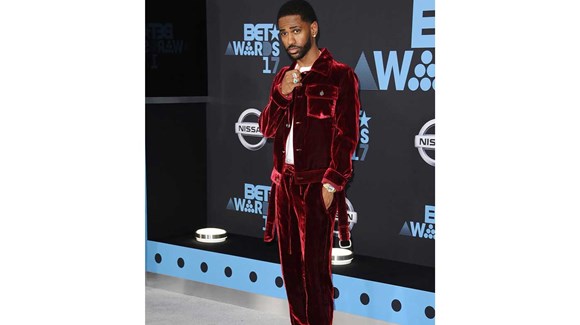 And then there’s Maxwell. In some light, the trim on his suit was grey. Under certain light it became bright white. But then you pan down and those mushroom-colour shoes, OMG. I need them. And I need the shade on them to be that creamy and rich. 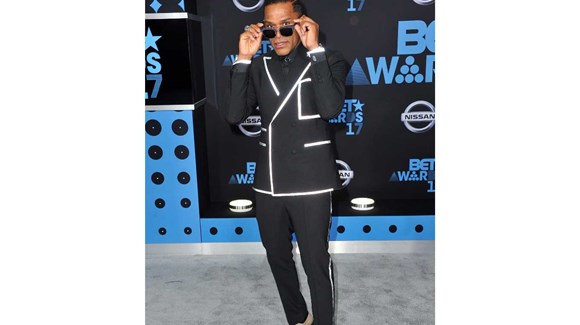 But what did you think of Yara Shahidi’s denim dress? Well, it’s a dress that could only work on Yara Shahidi. And that’s what I like about it. That she chose to not go with sheer and sequins and crazy glamour. That she knew she’d probably be the only one in a jean dress with a ruffle acting like a pageant sash and that’s OK. Between the denim and the dress she wore in the press room after winning her award, which was certainly a lot less polarising, it was the right decision. And that’s why Yara’s style is so special. She’ll never pick safe.

As for Issa Rae’s rainbow blazer, I wonder whether or not it was a nod to Pride on a weekend when Pride was happening in major cities like New York, Toronto, and San Francisco. I can’t imagine anyone wearing it better than she did. It fits her perfectly. And I love that it’s shorts underneath. And I’m obsessed with the twin single braids coming down each side of her face. We’re less than a month away from the premiere of season 2 of Insecure now. I can’t wait to see how Issa regroups after what happened at the end of the first season. Because she will regroup with Molly. Issa and Molly’s relationship is the heart of that show. You’ve caught up on the show, right? Am I nagging you about watching this show? 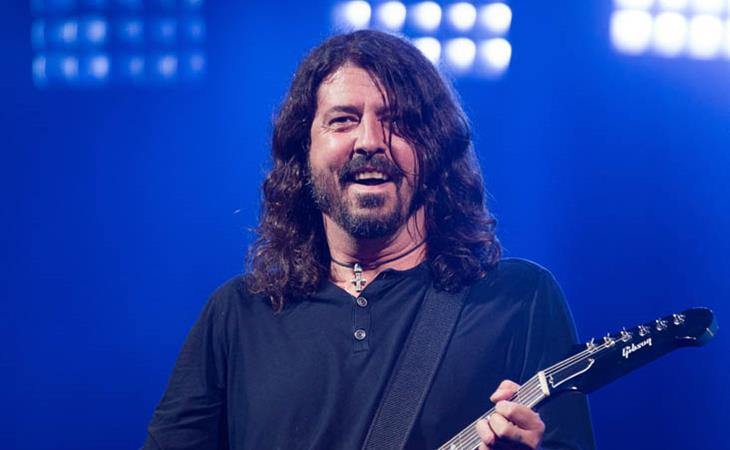 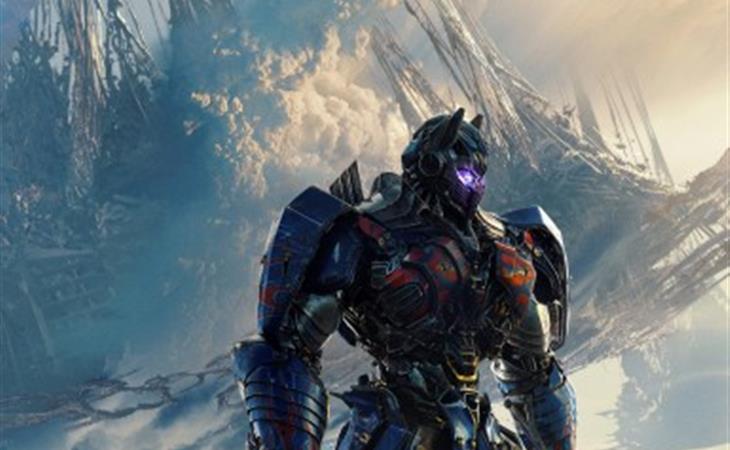