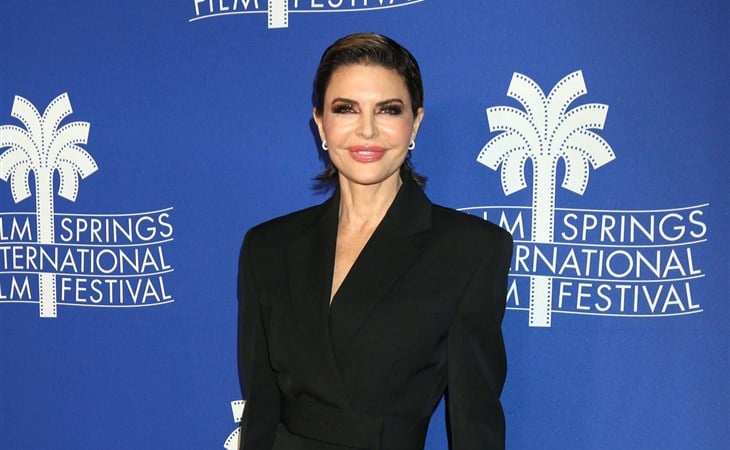 The End of a Real Housewives Era

The Real Housewives franchise has lost another OG. Last week, Lisa Rinna revealed to PEOPLE that she was leaving her post as the “most honest” cast member of the franchise’s Beverly Hills installment.

"This is the longest job I have held in my 35 year career and I am grateful to everyone at Bravo and all those involved in the series," her statement read. "It has been a fun eight-year run and I am excited for what is to come!"

Rinna is an iconic cast member, not only within the Beverly Hills installment but in the franchise as a whole. She had all the characteristics of a housewife bound for success – the sass, the riches, and of course, the receipts. But her departure comes at a time where the entire franchise seems to be at a turning point, particularly when it comes to OGs. Jen Shah, an original cast member of Real Housewives of Salt Lake City was recently sentenced to over six years in prison for a decade-long wire fraud scheme she pled guilty to, leaving her spot on the show, and her storyline, open for the taking.

And over on the Real Housewives of New York, a brand new cast was announced at BravoCon last October, falling flat with longtime fans more interested in veterans like LuAnn De Lesseps, Ramona Singer and Sonja Morgan. Last March, Andy announced there would be a recast from scratch, in addition to launching a second show that would include alums from the show. Fans were divided about the network’s decision. Some suggested Bravo was doing too much, while others expressed excitement at yet another reality show to enjoy.

The whiteness and lack of diversity within the New York installment needed to be addressed. When Eboni K. Williams became the first Black housewife on the show, conversations about race and Blackness in America dominated the show, much to the dismay of OG Ramona Singer, whose ignorance was put on full display.

“There are thousands of stories to tell here,” Andy said last year about the opportunities for storytelling in New York. “This is the most multicultural, diverse and energetic and exciting city in America. We are searching for a multicultural group of friends who really best reflect the most exciting city in the country. We’re looking for a group of women who are real friends and who are of diverse backgrounds, races and religions.”

And while their new cast certainly is diverse, it doesn’t tackle the issue most longtime fans are having. It seems the beef a lot of people, myself included, are having with Bravo is that they’re revamping their casts to check diversity boxes without making sure the castmates can mesh together to deliver the same level of drama that OGs have proven time and time again that only they can.

It’s one of the things that has conflicted me most as a viewer. Am I okay watching an all-white cast in a city I know is not being represented accurately in this show in exchange for the fights, gossip and drama? If it wasn’t for being able to get my fix of Black content through Real Housewives of Atlanta and Potomac, I’d say no. But sadly, being a Bravoholic means having to sometimes suspend your disbelief for the sake of enjoyment.

I think it’s interesting that the shows only ever introduce Black castmates on shows with predominantly white casts but seldom introduce a white cast member on Potomac or Atlanta – not since the days of Kim Zolciak, anyway. Sure, Garcelle Beauvais has been a wonderful addition to Real Housewives of Beverly Hills, and Eboni did the damn thing on Real Housewives of New York, but I do wonder why it always seems like Black people are tucked into white casts, often having to code switch and assimilate and it’s never been the other way around.

Bravo execs have got their hands full with the direction of each show and cast as they stand. And I’ll be watching to see how Andy will navigate a year guaranteed to be full of more change than the entire franchise has seen since its inception in the late 2000s.

Attached - Rinna at the Palm Springs Film Fest premiere of 80 For Brady with Harry Hamlin. 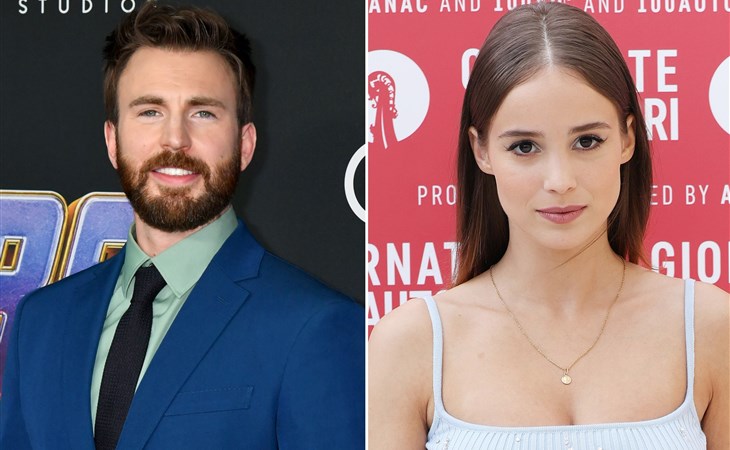 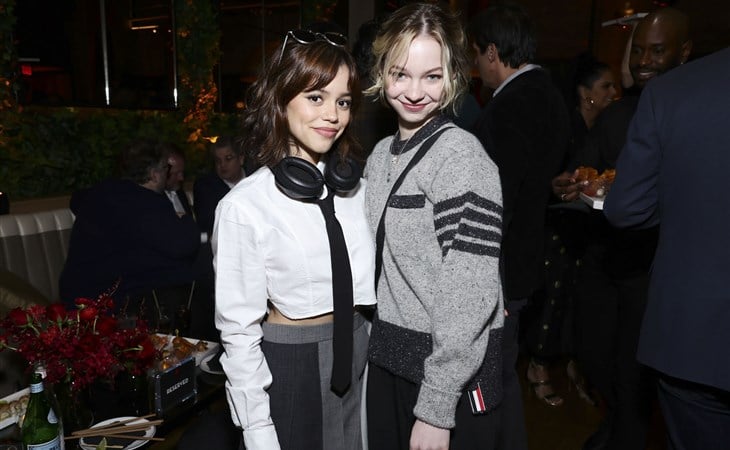