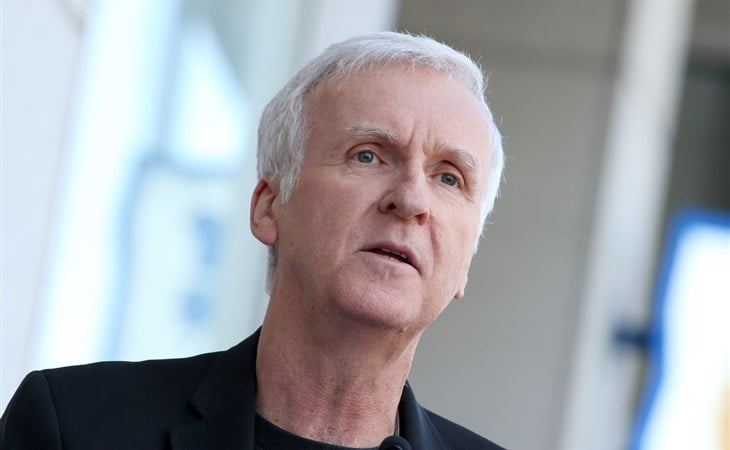 James Cameron has some sh-t to say about all the sh-t people will say about how long the next Avatar movie is. I can guarantee that I won’t be saying sh-t about the length of the movie because I won’t see the movie. I didn’t see the first one and do not feel like I’ve missed out. Has anyone ever had FOMO over Avatar? (Dlisted)

Diane Kruger in a serviceable strapless dress and it’s fine, there’s no problem here, sure, but there’s also nothing to remember. Or maybe I’m just not feeling it because I hate this colour so much. It’s the Cinderella dress colour, and I’ve never, ever taken to this shade of blue. (Go Fug Yourself)

Prince Harry and Meghan Markle were with their kids in Jackson Hole, Wyoming for the Fourth of July. (Cele|bitchy)

I don’t have siblings but if I did have a sibling I am certain I wouldn’t get their face tattooed on my leg. That said, I don’t have tattoos so maybe I’m not the right person to be weighing in on this but … it’s weird! A tattoo of a face, to me, will always be weird, whether it’s TwiHards tattooing Robert Pattinson’s face on their bodies (!!!) or Ray J tattooing Brandy’s face on his leg. (OMG Blog)

Domed cakes are the new trend now and… they look cool, no doubt. It’s just that sometimes cakes look SO good, you don’t want to ruin it. And then I feel bad for ruining how pretty they are. And I never want to feel bad about eating. (Eater) 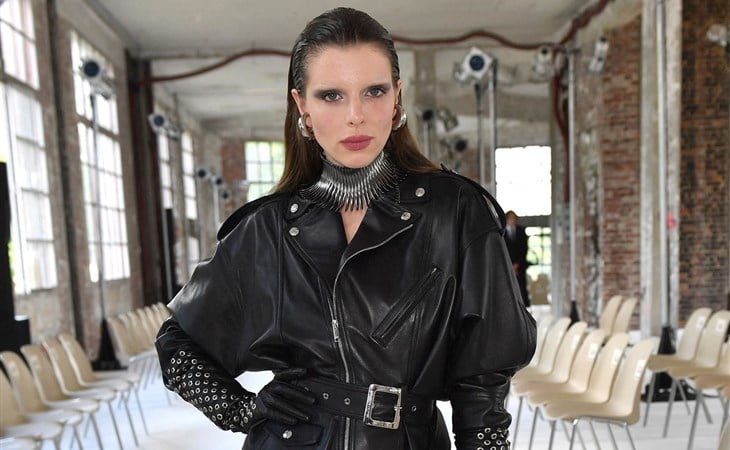 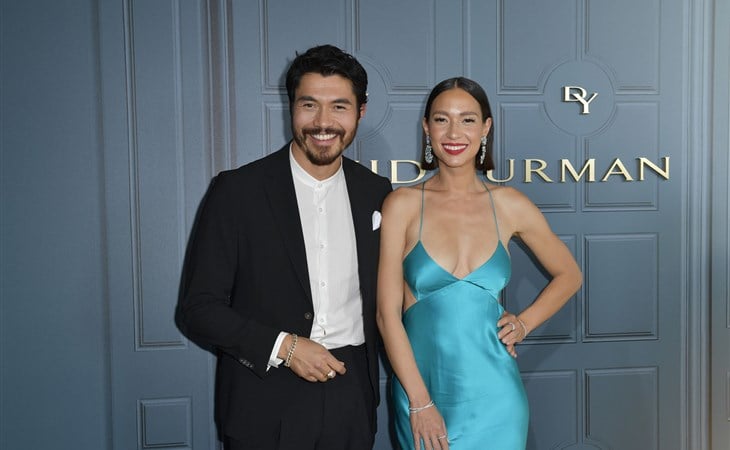