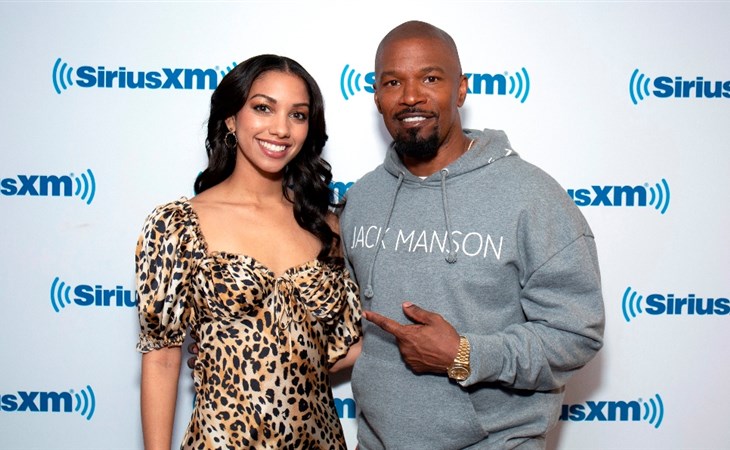 Last month, Project Power was, allegedly, one of the most popular titles on Netflix. That’s based on grading Netflix’s “Top Ten”, which are in turn opaque self-reported metrics no one outside the company can verify, so it is, at best, a guess. But it seems likely people watched Project Power, at least in part, so it’s a “hit” for Netflix, which still refuses to offer transparent viewership information. Whatever, not the point. The point is, Netflix and Jamie Foxx have been good for one another, and now they are re-upping their relationship, as Netflix has bought a sitcom from Foxx.

It will be a multi-camera (read: traditional) sitcom called Dad Stop Embarrassing Me, and it will star Foxx and his daughter, Corinne Foxx (with whom he also collaborates on Beat Shazam). This will be Foxx’s first regular sitcom gig since The Jamie Foxx Show went off the air in 2001, but with the multi-cam format and family-focused show, it seems like not much has changed in Foxx’s wheelhouse. That’s absolutely not an insult—few entertainers have remained as consistently popular and well-liked as Jamie Foxx. He’s done everything from winning Oscars to selling platinum records to selling out stand-up tours. He knows how to make audiences happy.

Honestly, the weak link in this partnership is Netflix, which has struggled to make multi-cam sitcoms as successful as their single-cam counterparts. They famously cancelled cult-hit One Day at a Time, and have several other multi-cam shows bouncing around the middle of the leaderboard with shows like Mr. Iglesias, Alexa & Katie, and Disjointed. Their most successful multi-cam show, The Ranch, is ending this year after a four-year run. That show played solidly like a CBS sitcom, which I hope is not the vibe they’re going for with Foxx’s new show. He, and his daughter, seem way too interesting for that milquetoast of a treatment. But if anyone can turn around Netflix’s mediocre multi-cam results, it’s probably Jamie Foxx. His popularity will guarantee people at least check out his show. And then Netflix’s arcane viewership data will allow them to call it a hit without anyone challenging them. 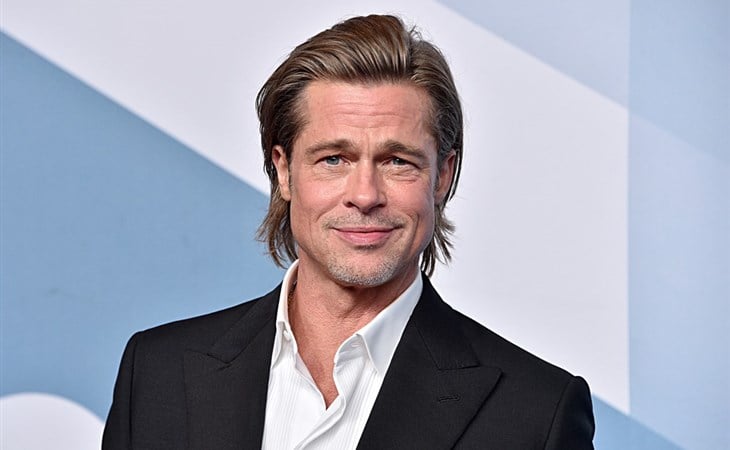