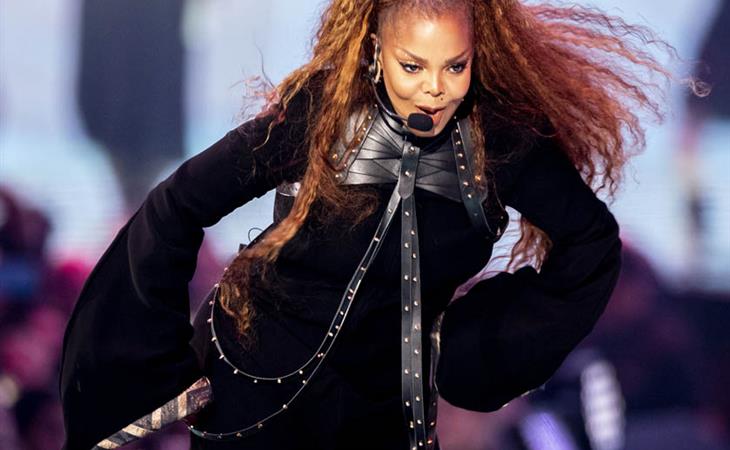 If it feels like the only stories we’re hearing about the #MeToo movement recently are about people offensively maligning it or about another “disgraced” man heading back to work, know that its founder, Tarana Burke, is still putting in her work. There are still women who are sharing their stories and fighting for justice for women who were sexually harassed or abused. Time is still up.

Last night at the MTV EMAs, Janet Jackson received the Global Icon Award and used her platform to give a speech with themes we’ve heard often in acceptance speeches earlier this year. Have these speeches stopped or have we just stopped talking about them? Janet called the award a “tremendous honour, one that comes with a tremendous responsibility.” She used that responsibility to call out injustice.

“Tonight, I need to speak for women whose voices have been stifled. I am one of those women. Women who have been gagged both literally and emotionally, women who have been abused, who have been intimated, who have lived with fear. I stand with you - you are my sisters… Tonight, I carry the hope that a new world is emerging, a world in which caring people - male as well as female, where we no longer tolerate gender inequality. Women, our voices will be heard when we speak out for justice. Speak out for the spirit that cross all borders and affirms the beauty of all faiths. Speak out for acts of true charity, small and large.

Whew. That better have gotten a standing ovation. Janet has a soft voice. It’s been a comfort to so many for so long. That same voice is no less comforting but sounds stronger than it ever has. She ended her speech by dedicating it to her son.

Janet Jackson is 52 years old. Not only did she take care in the words she delivered on the EMA stage, she also destroyed her performance. She sang a medley of “All for You” (one of my fave Janet songs), “Made For Now,” and a glimpse of “Rhythm Nation.” You can watch the full performance here.

Janet used her speech to give an empowering message but her presence on that stage alone, hitting that choreography as hard as she ever has and proving that women over 50 can still SLAY, is just as radical. It shouldn’t be but it is. Can we also talk about how she did all that BAREFOOT? We stan a Queen who prioritizes comfort. I respect that. 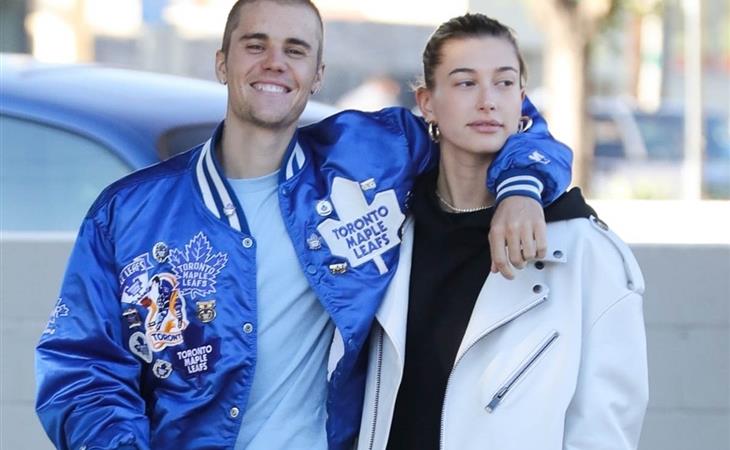 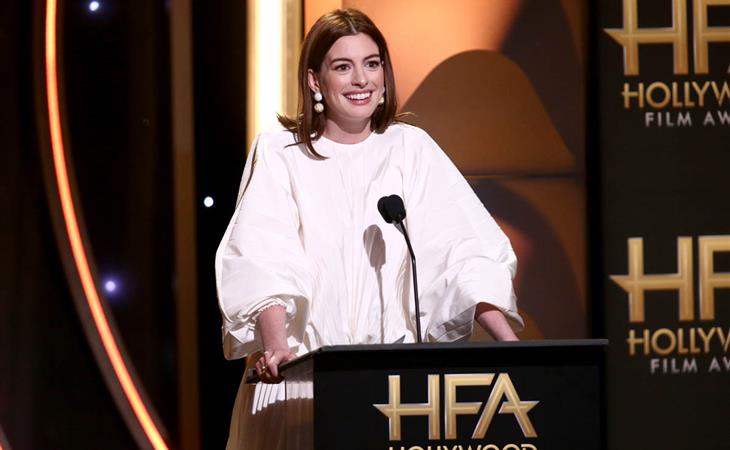